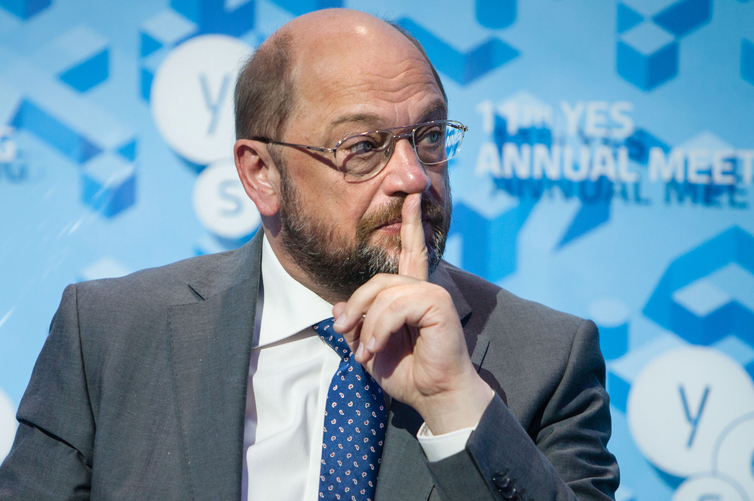 Martin Schulz's stock has risen and he has won many admirers during his time as Parliament president. [Shutterstock]

The European refugee crisis, the EU’s deal with Turkey, Brexit – the list of topics Schulz worked his way through with journalists on Thursday (22 September) was a long one. But there’s one question that everyone who follows his career really wants answered: will Schulz look to remain in Brussels or does he have Berlin in his sights?

The chances of the SPD politician staying in his post as Parliament president have fallen of late, since the European People’s Party (EPP) made it clear that they would stick to an agreement that they made with the S&D group and would begin to think about choosing a suitable candidate for the position.

But Schulz is no quitter and seems intent on staying on as president by running against the EPP’s eventual nominee. The fact that the two heads of the other main EU bodies, the European Commission and the European Council, are EPP men, will form the backbone of the S&D group’s argument that they should retain a key position at the top table. 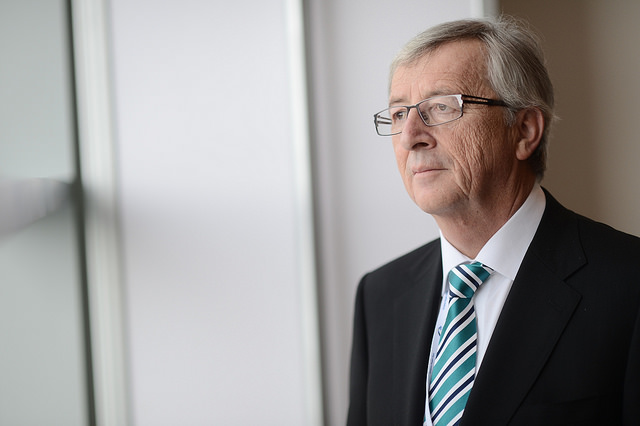 At the Q&A, the incumbent president refused to be drawn on the “future of colleagues at the head of other European institutions” and said he would be concentrating on getting his current job done to the best of his abilities. He joked that “there are worse insults in life than people saying you do your job well”. Perhaps an indication that Schulz is not yet done with Brussels.

But in Berlin some are of the opinion that Schulz is better placed to be the SPD candidate to take on Angela Merkel in next year’s big elections, instead of current favourite Sigmar Gabriel, or to at least play a bigger role in domestic politics. Again, Schulz refused to be drawn on whether he would rather head the European Parliament or potentially the Bundesrepublik. He could end up with neither, he will certainly not end up with both.

If he is thinking of making a run at Gabriel, he certainly didn’t give any clues to it at the Berlin event, even defending the German vice-chancellor for his recent comments on TTIP and his decision to visit Russian President Vladimir Putin to talk about relaxing EU sanctions against Moscow.

Schulz insisted that the key to reducing the sanctions is ultimately in Russia’s own hands and that Gabriel’s goal of trying to talk differences and solutions with the Russian premier is just “a basic recipe for international politics”.

EU institutions are abiding by principle “no negotiation before notification”. This may seem irritating but it is common sense @LSEEI

The 60-year-old president has long been known for combining a down-to-earth attitude with weighty political matters and that does not seem to have diminished during his time in Brussels. At the beginning of the session, he had to loudly clear his throat and apologised that his voice was rather hoarse after supporting his beloved football team FC Köln the night before (The Rhineland team beat Schalke 3-1 away, incidentally).

Whether Schulz will stay and fight his corner in the Brussels bubble is still not clear, maybe the lure of his home nation will ultimately be enough for him to pick a different fight towards the end of next year.

One response to “Brussels or Berlin? Schulz tight-lipped on possible tilt at chancellor”