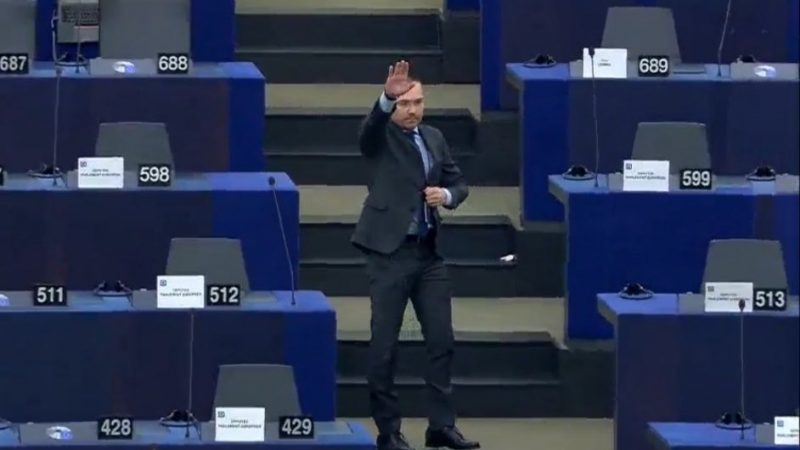 A Bulgarian nationalist MEP gave a Nazi salute in the plenary chamber of the European Parliament in Strasbourg on Wednesday (16 February), sparking outrage after he spoke during a debate on the rule of law in Poland and Hungary.

Going up the steps that lead to the exit of the hemicycle, Angel Dzhambazki of the eurosceptic ECR group can be seen on a video of the debate turning around and extending his right arm in front of him for a few seconds before leaving.

“We will never allow you to tell us what to say and do. Long live Bulgaria, Hungary, Orbán, Fidesz and the Europe of nation states,” the representative of the Bulgarian nationalist party VMRO had earlier told the parliament.

VMRO, led by Krassimir Karakachanov, was a junior partner of the GERB party (EPP-affiliated) of the former PM Boyko Borissov. At the last general elections on 14 November VMRO obtained only 1% of the vote and is not represented in Parliament.

Dzhambazki described on Twitter as an “abomination” a Wednesday decision by the EU’s top court — the European Court of Justice — to validate a mechanism, contested by Poland and Hungary, allowing the blocking of funds to countries where there are violations of the rule of law.

Today's ruling of the #ECJ is an abomination. There is no sane person who thinks that #HU🇭🇺 or #PL🇵🇱 have no functioning #RuleofLaw. Instead you use it as a whip against the nation states you despise. Long live the nation states of #Europe! pic.twitter.com/eE8ShN5Rwh

The vice-president of the European Parliament, Italy’s Pina Picierno, who led the debate, said the institution would “check with the cameras what happened in this hemicycle, to see if there was a fascist salute or not”.

“We do not in any way allow fascist gestures and symbols. If this has been done, it is extremely serious and sanctions will be taken,” she warned.

The French government’s secretary of state for European affairs Clément Beaune, who was present as part of his country’s EU presidency, called the gesture “scandalous and outrageous” on Twitter.

“It offends me and everyone else in Europe,” she added.

“We stand for the opposite. We are the House of democracy. That gesture is from the darkest chapter of our history and must be left there.”

A fascist salute in the European Parliament is unacceptable to me – always and everywhere.

It offends me and everyone else in Europe.

We stand for the opposite.

We are the House of democracy.

That gesture is from the darkest chapter of our history and must be left there.

Dzhambazki has earned a reputation both in the EP and in Bulgaria for his outrageous behaviour.

In 2019 he had to apologise after making xenophobic remarks during a parliamentary debate, when he called MEP Karima Delli (Greens), “a Frenchwoman of Algerian origin”, and MEP Ismail Ertug (S&D) “a German of Turkish origin”. 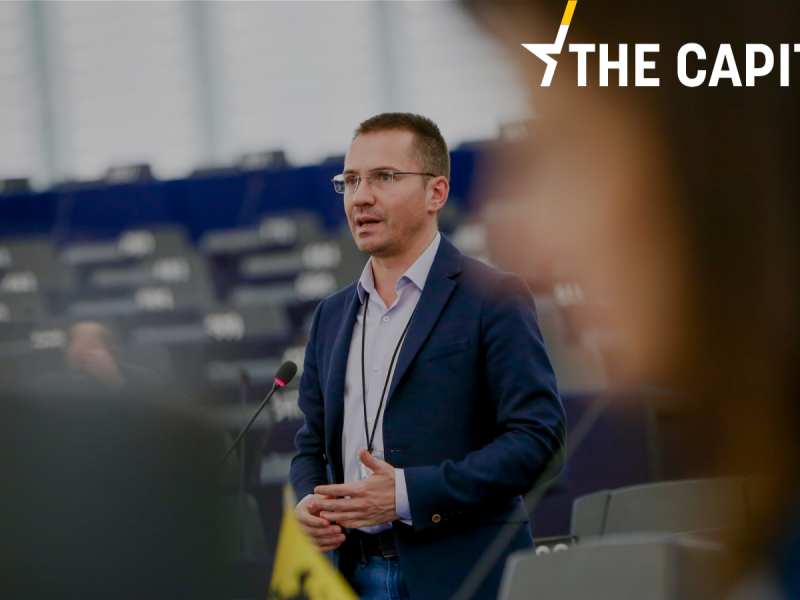 Before you start reading today’s edition of the Capitals, we invite you to read Natasha Foote’s …

During the protests against the government of Boyko Borissov in 2020 Dzhambazki was filmed throwing firecrackers and pouring water from a fire hose over people protesting in front of the VRMO party headquarters in Sofia. He refused to apologise, saying that the video was manipulated. 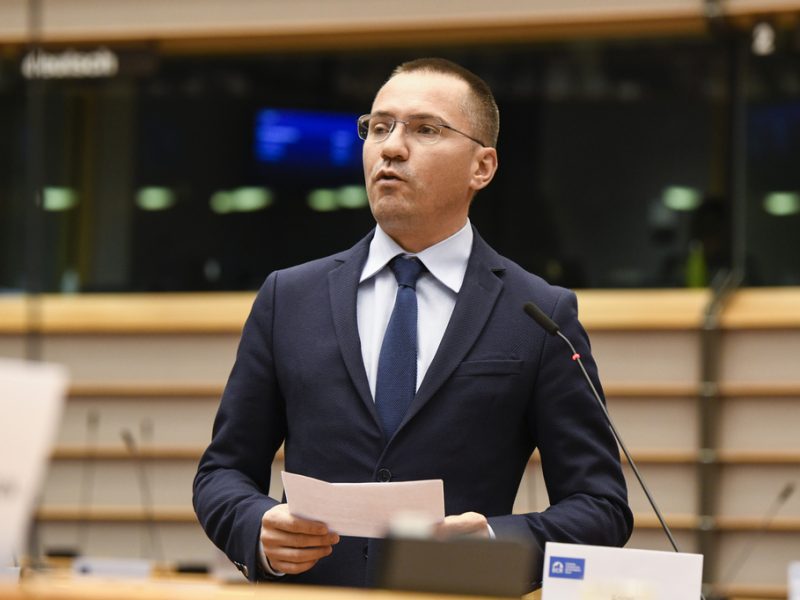 Each MEP has received a video showing their colleague Angel Dzhambazki (ECR) “throwing firecrackers and pouring water from a fire hose over people protesting in front of the VRMO party headquarters in Sofia”.

The video was emailed to …

Also in Bulgaria, the MEP made headlines for getting caught for drunk-driving and for attempting to board a plane to Brussels carrying a loaded handgun. He later explained that he had forgotten to leave the weapon home before departure for Brussels. 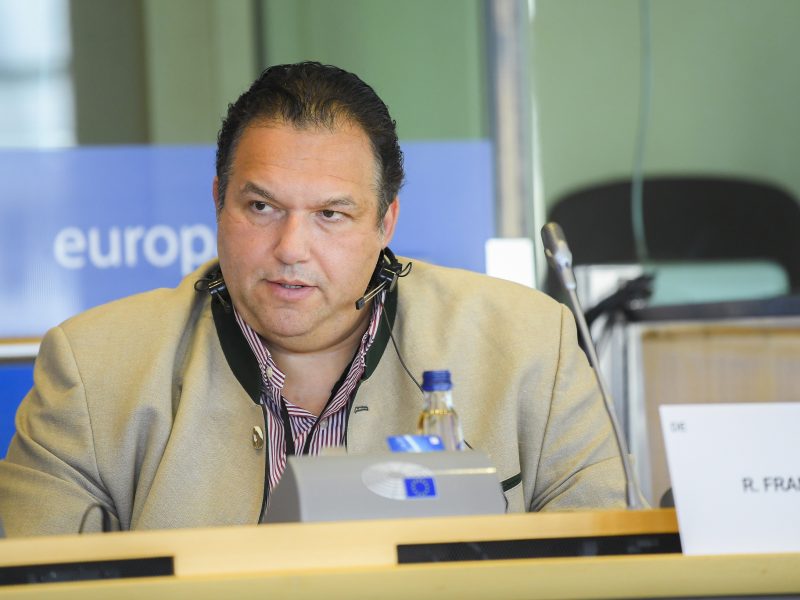