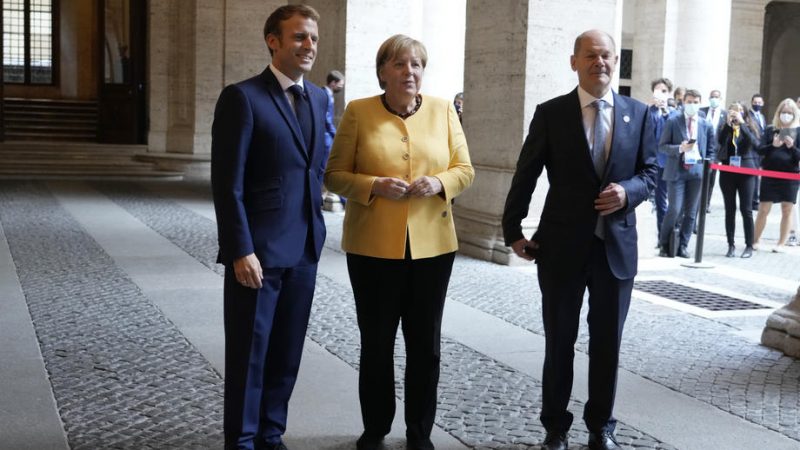 After 16 years as Germany’s Chancellor and working closely with four different French presidents, Angela Merkel is expected to step down from the political stage in the following weeks.

Olaf Scholz, her likely successor, will have to fill her shoes in the traditional Franco-German “couple”.

As Scholz has already been Finance Minister in Germany for four years and has worked intensively with France, especially on the European Recovery Fund, experts say that the relationship between the two will continue cordially.

“I think the leadership of Olaf Scholz will focus a lot on France, as it will on European issues more generally,” Daniela Schwarzer, Europe Director at the Open Society Foundation, told EURACTIV.

It will be crucial to ignite the Franco-German engine during the upcoming French presidency, as there is significant pressure on Europe to “consolidate internally and to be a stronger international actor,” Schwarzer added.

However, there are also several divergences in opinion between Europe’s ‘power couple,’ most notably nuclear energy, the reform of EU fiscal rules, and perceptions of European defence and strategic autonomy.

Schwarzer emphasised that these hurdles will not pose a problem for the close collaboration between Europe’s biggest economies, as “long as they show that they are engaging in  European discussion with the honest interest of reaching consensus among the EU-27.”

Different perceptions about the relationship

Christophe Arend, the French MP presiding the Franco-German friendship group at the National Assembly, told EURACTIV, “To love is not to look at each other but to look together in the same direction.”

In this case, for a “European future”, the couple “is aware that it must be with the other European partners”, he added.

“The interest of the Franco-German couple in the current situation is that it is capable of making a synthesis” with France “rather receptive to the questions of Southern Europe” and  Germany “rather receptive to the frugals [Austria, Denmark, the Netherlands and Sweden]”. This makes it easier to keep the Central European countries like Poland onboard, Maurice added.

If the pair is often considered an engine within European talks, “we should not restrict the Franco-German relationship to its highest level”, said Sébastien Maillard, director at the Jacques Delors Institute in Paris. 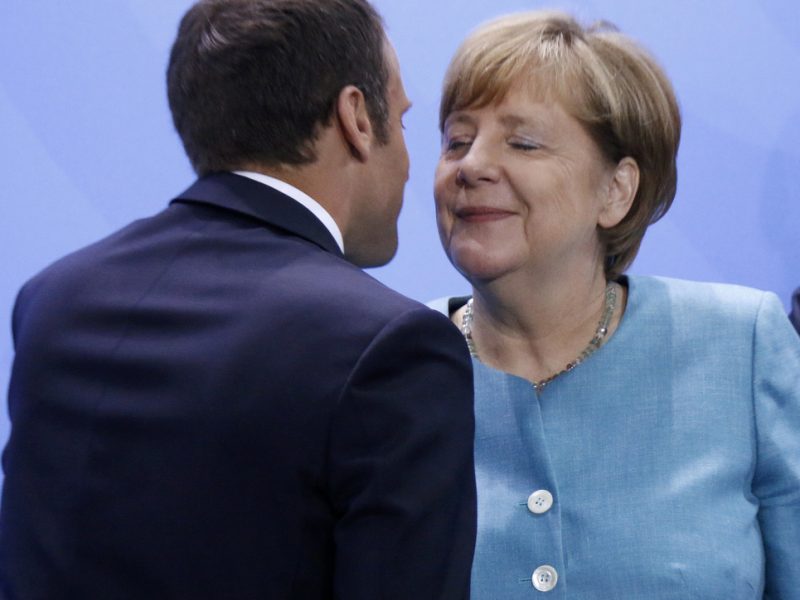 From Chirac to Macron: The four Franco-German duos of the Merkel era

Following Chancellor Angela Merkel’s recent visit to France for her last working dinner with President Emmanuel Macron in Paris, EURACTIV France takes a look at the past four “leadership couples” at the heart of Franco-German relations.

The ministries and parliaments of the two countries have a long history of collaboration. A Franco-German Parliamentary Assembly was formed in 2019 to deepen these inter-institutionnal relations.

Experts argue there will be continuity as long as Scholz is not a “stranger” – he is Merkel’s vice-Chancellor – and that he keeps up her legacy, according to Maillard.

Not to mention that Scholz is “a social democrat, rather from the right wing of his party”, which makes him “rather reassuring” for Paris, said Maurice. “He is a level-headed, measured person”, added Maillard.

Scholz’s first official trip abroad will be to Paris, he said in a TV debate in June, stating, “the Franco-German friendship is key if we want to achieve progress for the EU and European sovereignty, and it is a good tradition.”

“The risk of rupture or change is more on the French side”, told Maillard to EURACTIV, as the potential of Macron’s reelection next April is under threat from the far-right, not so European, candidates like Marine Le Pen or Eric Zemmour.

In any event, there may be some sticking points, not to mention the fact Scholz will be leading a tripartite coalition whose negotiations are yet to be concluded.

Firstly, there is the long-standing issue of fiscal responsibility. While France is pushing for a reform of the Stability and Growth Pact, Germany has always been reluctant to allow for more fiscal flexibility.

“I don’t think it is impossible that the German government will support the reform of the pact, however there will be some red lines,” Schwarzer said.

She added that Germany is especially eager to ensure that a responsible fiscal policy won’t lead to shared debts among member-states.

France is especially concerned about the liberal FDP and its head, Christian Lindner, who might turn out to become Germany’s next finance minister.

“If we end up with Lindner as finance minister, as a fiscal orthodox, it would be complicated”, said Arend, making reference to the commitments to a common debt and the European recovery plan.

On the idea of a broader European defence, which Paris has been pushing for some time and may push even further while presiding the council of the EU from January to June, Germany could show some reluctance.

A disagreement would not be so much about the need for more strategic autonomy, but rather about the shape it would take, especially when it comes to military forces.

“We have completely different strategic cultures”, said Maurice while Maillard noted that “it was a big shock in Germany when Hollande decided to intervene in Mali [in January 2013] without the parliament being automatically convened”.

“Politicians are sure that Germans are very reluctant to send troops to fight. I have the feeling that real public opinion has changed in four years, with Brexit, with President Trump, with international tensions in the Baltics, in Ukraine, in Turkey” and more recently with what’s happening at the border between Belarus and Poland, added Arend.

Finally, the future prospects for nuclear energy could cause a stir in Franco-German relations. Both at home and in Brussels, Macron has been advocating for more nuclear in the energy mix, in order to comply with the European targets for green transition.

Germany on the other hand has taken an anti-nuclear position and has been opposed to the French approach to classifying nuclear as a sustainable energy source. This position is unlikely to change under the new coalition, Schwarzer said.

However, France still has hopes that Germany could change its mind.

“Little by little, the Germans will realise that they can’t make it without nuclear power”, told Arend. 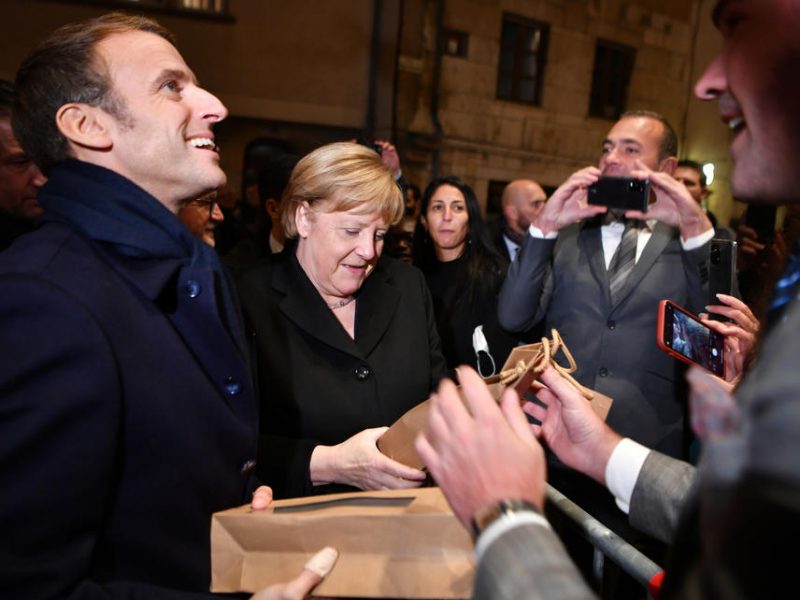