The Czech centre-left Social Democrats opened talks on forming a government with last year’s election winner ANO yesterday (21 February), aiming to break a deadlock that has prevented the formation of a majority coalition.

ANO has ruled in a minority cabinet since December, but lost a mandatory vote of confidence last month and its leader and Prime Minister Andrej Babiš is seeking an alternative solution.

The main obstacle that has prevented any deal so far is Babiš himself. He faces police charges of fraudulently tapping European Union subsidies a decade ago, which he denies, and refuses demands by other parties that he step aside from the cabinet.

New Social Democrat leader Jan Hamáček, elected at a party congress on Sunday, said the two parties were focusing first on what a joint cabinet could agree as its main agenda. 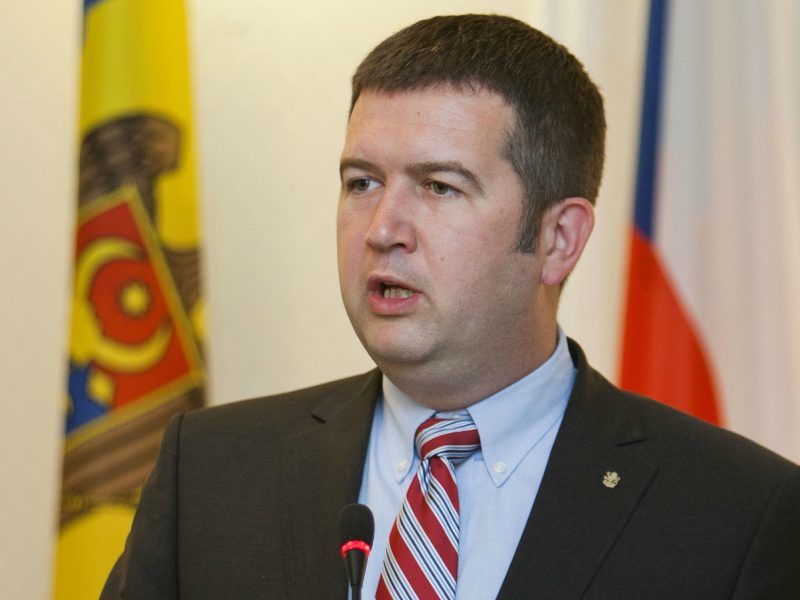 “We can discuss cooperation at the government level, on the condition that we are able to reach an agreement on programme and eventually on personnel issues,” he told reporters after meeting Babiš.

He said his party wanted to discuss a special higher tax rate for the financial and telecoms sectors, a more progressive income tax or ways to cut the amount of dividend payments paid by firms to their parent companies abroad.

The Social Democrats maintain that any cabinet they join must clearly stick to a pro-western course and avoid any steps that could undermine its future as an EU and NATO member.

Babiš shares this position but has kept in play the option of forming another minority cabinet backed by the Communist Party and far-right SPD, which demands a law that would allow referenda on leaving the EU and NATO.

Babiš’s Justice Minister Robert Pelikan said in a newspaper interview published on Wednesday he would quit if ANO made any government agreement with the strongly anti-Islam and anti-immigration SPD.

ANO has 78 seats in the 200-seat lower house, and the Social Democrats hold 15. Such a coalition would require more partners in parliament, possibly the Communists, with 15 seats.

The centrist STAN movement, with six deputies has said it is ready for negotiations with Babiš to keep far-left and far-right parties out.

The stalemate has not unnerved investors used to government instability. The economy grew at over 5% pace in the fourth quarter and unemployment is the lowest in the EU.