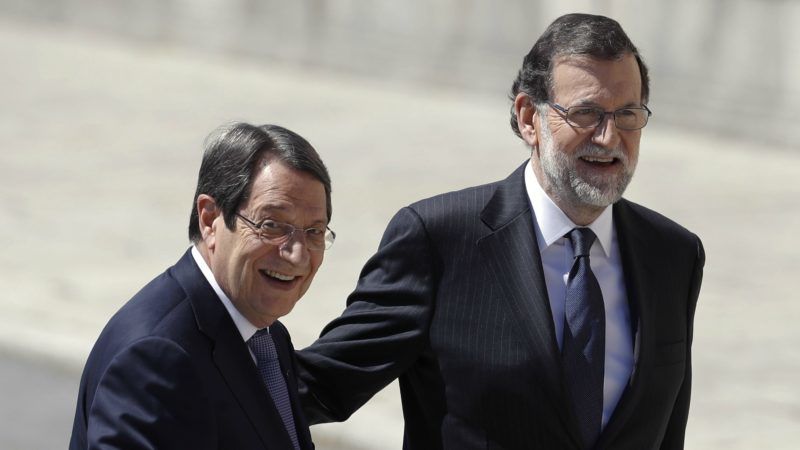 A summit of southern European Union countries due to take place next week in Nicosia has been postponed due to the Catalan crisis, Cyprus President Nicos Anastasiades announced yesterday (5 October).

The summit — to include Cyprus, France, Portugal, Greece, Italy, Malta and Spain — will now take place in the first half of December, he said in a statement.

In a phone call with Spanish Prime Minister Mariano Rajoy on Thursday afternoon, “Anastasiades expressed his absolute support and the solidarity of Cyprus for the Spanish prime minister and his government in their efforts for a united Spain and against the secessionist efforts in Catalonia,” the statement said.

Anastasiades and Rajoy “agreed to postpone the scheduled meeting of leaders of the southern countries due to take place in Nicosia on 9 and 10 October in light of the critical debate taking place” in Spain.

“They also agreed that the MED7 summit will take place within the first 15 days of December.” The gatherings of the seven southern EU countries are also called “ClubMed”.

Rajoy’s government and the regional authorities in Catalonia have been at a standoff since an independence referendum in the autonomous region at the weekend.

Violence erupted during the poll outlawed by Madrid.

Spanish judges on Thursday ordered Catalan lawmakers to suspend a planned session of their parliament that could see the region declare independence as the national government rejected calls for mediation.

The move raised the stakes in Spain’s deepest political crisis in a generation.

Catalonia is Spain’s richest region, accounting for a fifth of the country’s economy and home to thousands of domestic and foreign companies employing millions of people.

Last April Spain hosted a summit of the southern European Union countries, which prepared their stance ahead of the summit at which the EU-27 debated their joint stance on the Brexit negotiations. 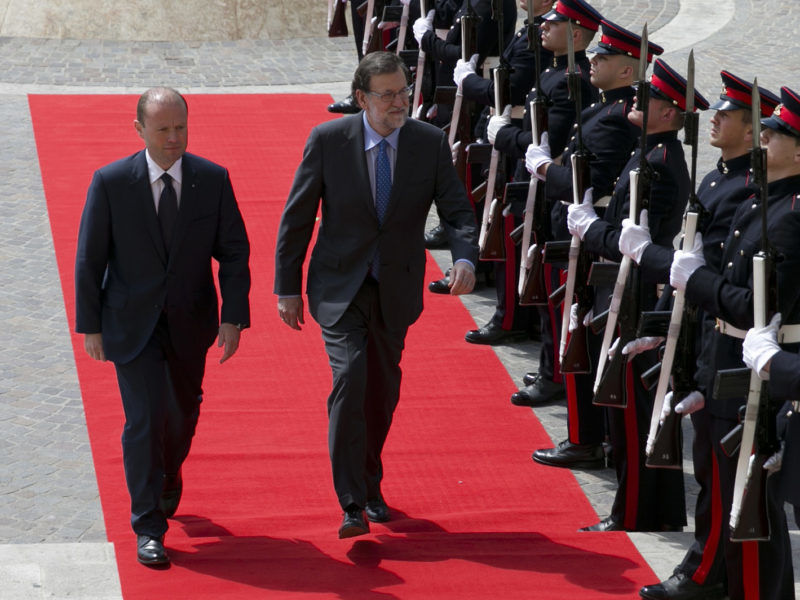