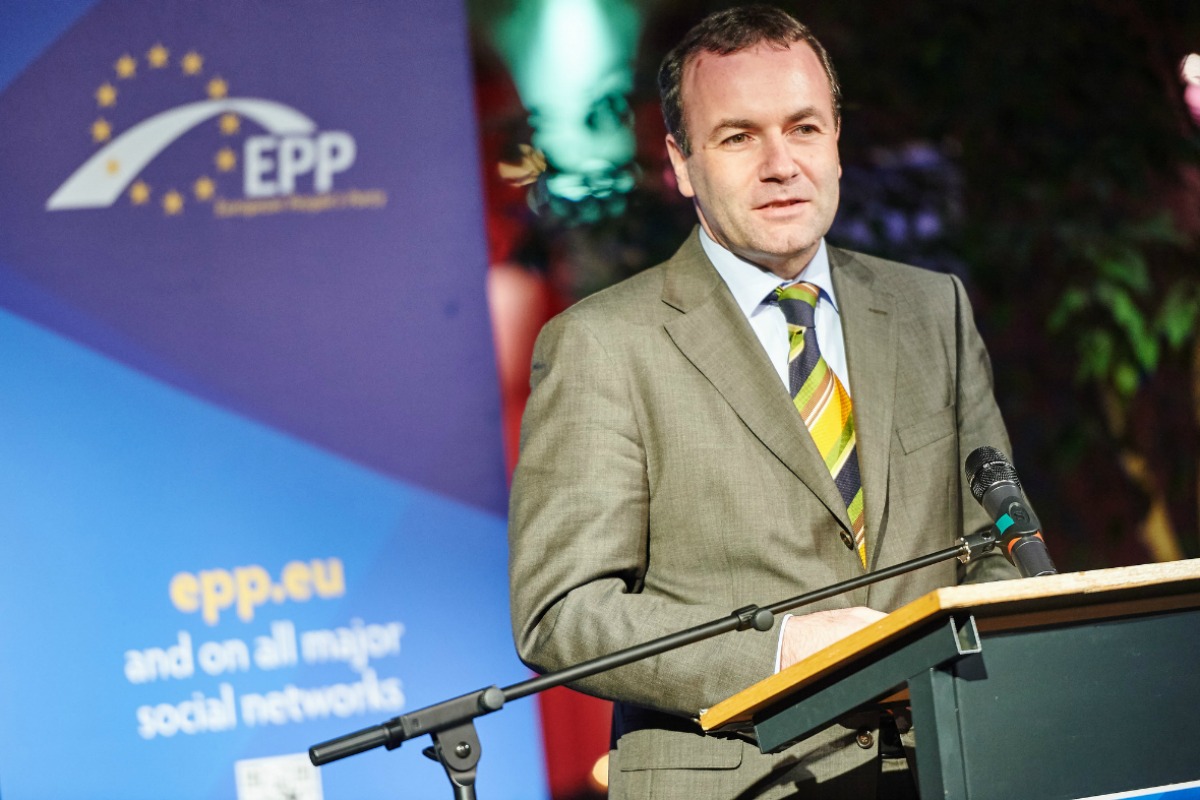 Conservatives in the European Parliament want the Assembly to vote next week to condemn a right-wing party in Greece’s new leftist-led coalition government, comparing it to an EU rebuke to Austria 15 years ago. But opposition on the left may thwart any resolution.

Manfred Weber, leader of the centre-right European People’s Party (EPP), the biggest political group in the European Parliament, said on Tuesday (3 February) he would press the Assembly to back a motion of censure against the right-wing Independent Greeks party.

The motion would be similar to that passed in 2000 when Joerg Haider’s far-right Austrian People’s Party was brought into a conservative-led coalition in Vienna.

That resolution called Haider “xenophobic and racist” and demanded EU leaders place the Austrian government under strict supervision to ensure it abided by human rights treaties.

Kammenos on Friday took a helicopter flight close to the Turkish coast, prompting fighter jets to scramble on both sides of a historic confrontation.

Weber, from Germany’s Christian Social Union, said of the incident: “That’s crazy and we have to talk about this.”

Describing the new coalition as “an extremist government”, he said he believed the European Parliament should rally behind a position that this was unacceptable.

Recalling centre-left leaders’ condemnation of Austrian conservatives 15 years ago, he said he hoped they would not be “blind in the left eye” and refrain from criticising Tsipras for his pact with Kammenos.

However, sources in the centre-left Socialists and Democrats said their bloc would oppose the motion Weber had suggested.

Centre-left leaders in Europe have joined conservatives in urging Tsipras to continue cooperation with the EU on bailout loans, though have been more sympathetic to his calls for easier debt repayment terms.

Weber said Tsipras must respect the existing deal agreed by his predecessors before there could be any further discussion.

Tsipras will be in Brussels for talks with EU officials on Wednesday. Kammenos is also expected in the city, where he is due to meet the head of the NATO military alliance.

The leftist anti-austerity Syriza party scored a historical victory in a Greek snap election held on 25 January, but failed to ensure an absolute majority in Parliament.

To secure a majority, it entered in a coalition with the small Independent Greeks, a right-wing national-conservative and populist party, which shares Syriza's views on austerity and rejection of the Troika of Greece's international lenders.

Following his victory, Syriza leader, Alexis Tsipras, claimed the “vicious cycle of austerity” was over, triggering mixed reactions in the EU.

Tsipras stated that the €315 billion Greek public debt is not viable, and asked for its restructuring. Greece's debt pile currently amounts to 177% of the country's GDP.