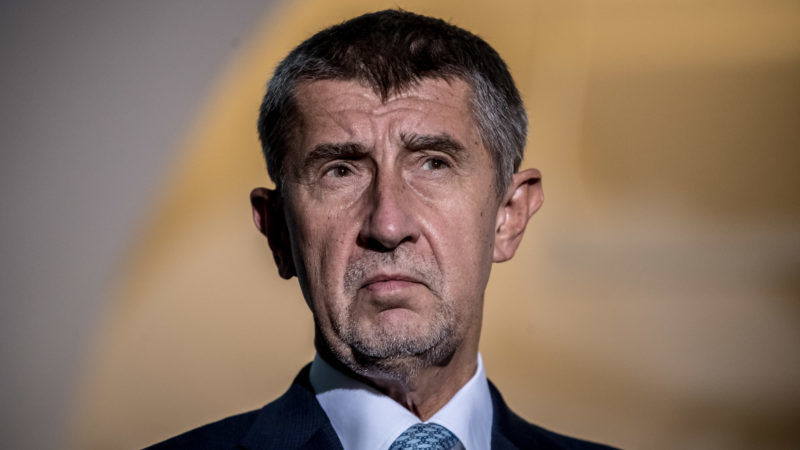 Police requested the move in August as they sought to charge Babiš with fraud and harming the EU’s financial interests. 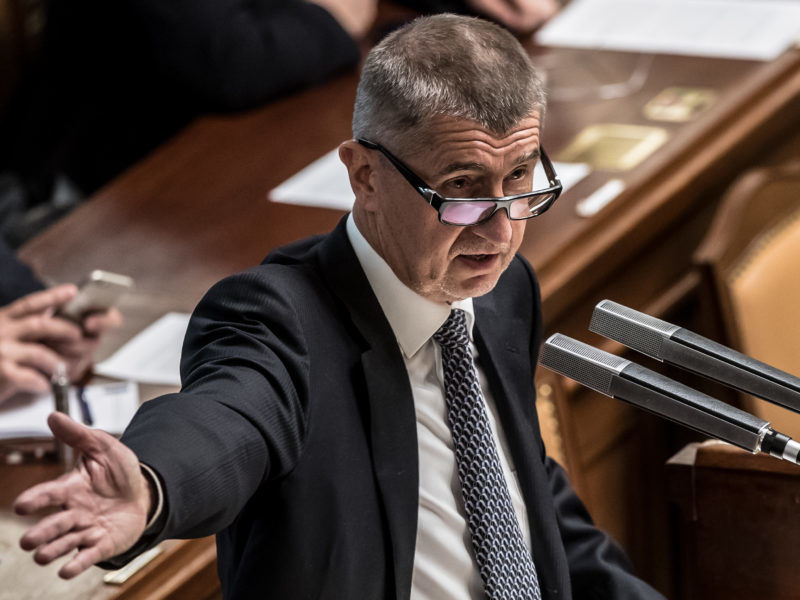 The parliament “has voted in favour” of ending Babiš’ immunity, deputy speaker Jan Bartošek said as 123 lawmakers voted for, 4 against, 7 abstained and the rest did not show up in the 200-member parliament.

Flatly denying any wrongdoing, Babiš insists the allegations are intended to torpedo his centrist ANO movement’s popularity ahead of next month’s vote.

Justice authorities allege that in 2007, Babiš deliberately excluded the Stork Nest farm south of Prague from his sprawling Agrofert holding company to make it eligible for a €2 million subsidy for small companies.

When the five-year period for checking compliance with the funding conditions passed in 2014, Babiš placed the farm back under Agrofert which comprises chemicals and food companies as well as two major Czech broadsheet dailies.

The 63-year-old Babiš, who is of Slovak origin, said yesterday he could not see any crime, adding that “I see a different thing — I see elections.”

“If I weren’t a politician, nobody would investigate the Stork Nest,” he added.

Babiš’s ANO movement is one of three parties in the Czech Republic’s rocky centre-right coalition government alongside the ruling but waning left-wing Social Democrats and the smaller centrist Christian Democrats.

A legacy of four decades of totalitarian rule and corruption has plagued the EU member of 10.5 million people since its 1993 split with Slovakia.

Transparency International ranked the Czech Republic as more corrupt than Botswana on its 2016 corruption perception index.

Leading the polls for a long time, ANO emerged unscathed from a two-week-long crisis in May sparked by allegations of Babiš’s questionable business dealings which saw him ousted as finance minister.

Babiš’s ratings were not even dented by allegations that he was a secret police agent during the Communist era in Czechoslovakia.

President Miloš Zeman said earlier he would tap the head of the victorious party as the next prime minister.