Babiš, who built a business empire in food, farming, chemicals and the media before entering politics in 2011, will have one month to gain confidence under the constitution for his minority government. 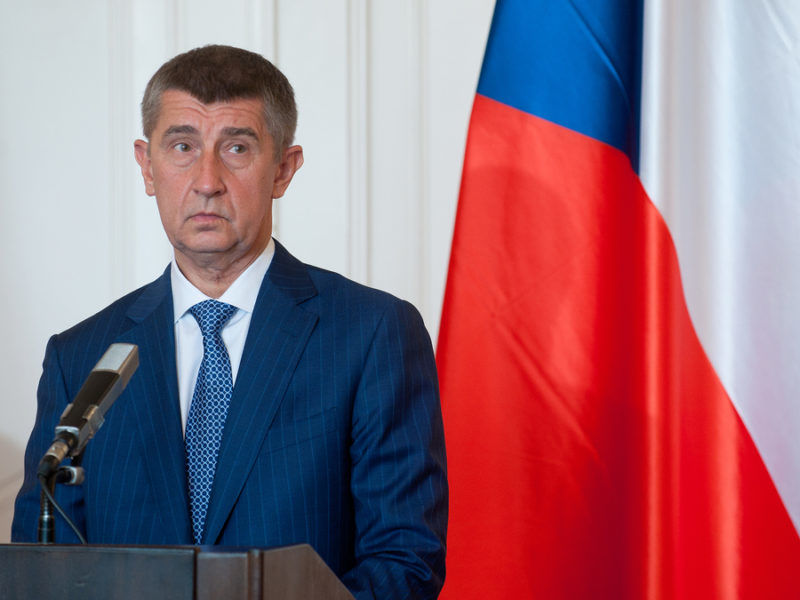 He said after being formally appointed by Czech President Miloš Zeman that the confidence vote should take place on 10 January.

Running on pledges to fight immigration and make the state more efficient, Babiš’s ANO party (affiliated to ALDE) won 29.6% of the vote in an October national election that saw the rise of other parties preaching against the establishment.

As finance minister over the past three years, Babiš saw the central state budget swing to a surplus and has vowed to further cut public debt ratio to GDP, currently at a half of the European Union average.

His problem is that ANO holds just 78 seats in the 200-seat lower house and does not have the firm backing of any of the other eight parties. 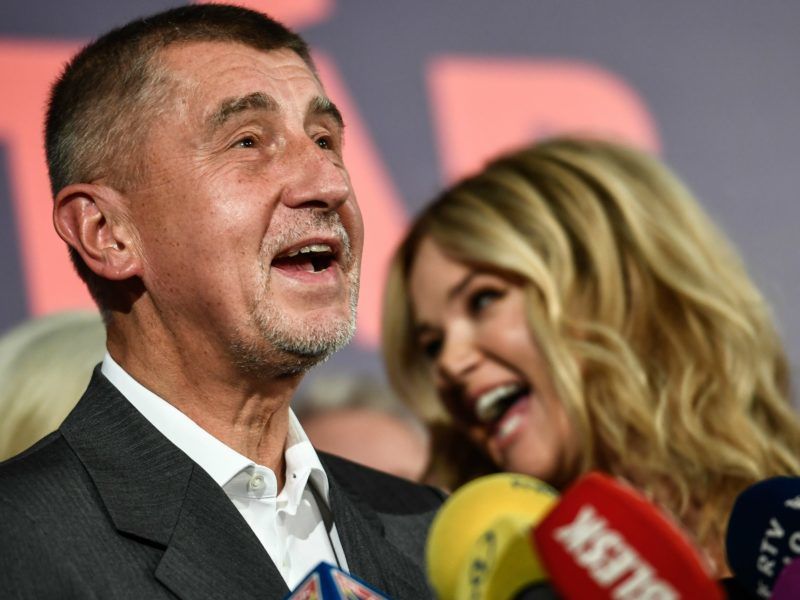 The far-right, anti-EU SPD party and the far-left Communists have lent ANO support in initial parliamentary votes in return for committee posts but no deal has been announced on their backing for the cabinet.

Babiš will need a few parties to either support the cabinet or leave before the confidence vote to lower the threshold the government needs to pass.

His first tack will be representing the country at the European Union summit today (14 December) and tomorrow, where he will push for strengthening EU borders and stopping illegal migration. 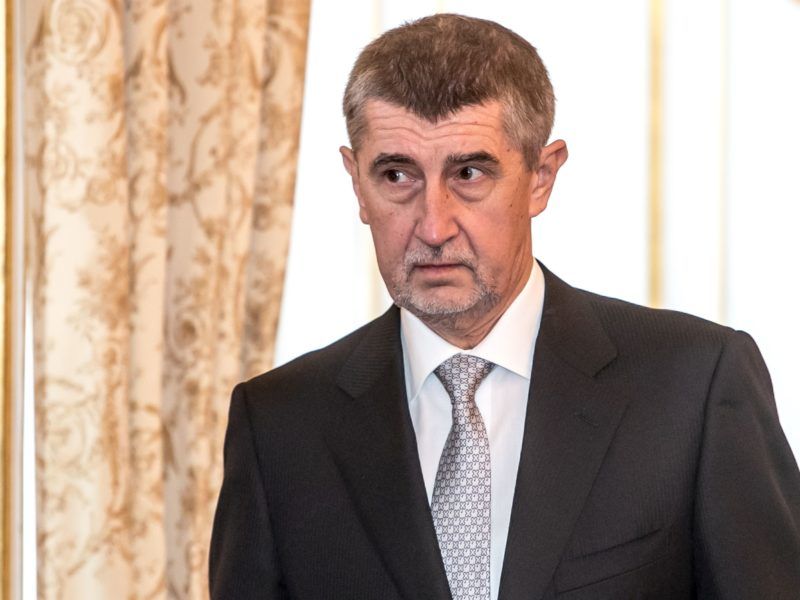 If Babiš loses the confidence vote, his government will stay in power until an alternative is formed. Zeman reiterated on Wednesday his willingness to give Babiš a second try if the first attempt fails, and signalled this may be the way forward.

“(I have) the impression that several (parties) wanted to be coaxed, but in order not to lose their dignity or prestige, they will want to be coaxed only in the second round,” Zeman said.

Most parties have called for Babiš himself to stay out of the government due to a police case looking at whether he illegally hid ownership of a farm and conference centre a decade ago to get a €2 million EU subsidy meant for small businesses. Babiš has denied any wrongdoing.

Some parties also criticise Babiš for conflicts of interest as an owner of two national newspapers and a businessman whose firms have numerous contracts with the state and benefit from public aid.

He placed his firms into a trust fund earlier this year, overseen by his close collaborators and his wife.

Daily Hospodárske Noviny reported on Wednesday that the outgoing ruling party, the leftist Social Democrats, could support a Babiš-led government in a second round of talks, if his first cabinet fails. It cited unnamed sources within that party.

The other member of the outgoing coalition, the Christian Democrats, have also said they could negotiate with ANO.