The governing German CDU, CSU and SPD can only dream of the support enjoyed by the coalition government in Austria. Even a year after the Austrian parliamentary election, the “turquoise-blue” government led by Sebastian Kurz has not lost any confidence among voters.

Moreover, the Austrian People’s Party (ÖVP) is at a good two percentage points above its election result. The Freedom Party of Austria (FPÖ) has only suffered a little damage but is still more or less equal with the opposition Social Democratic Party of Austria (SPÖ).

In neighbouring Germany, the governing parties are in free fall, as has now also been demonstrated by the ballot in Hesse. What occurred there is what opinion pollsters and political scientists have been noting for the better part of two years – that the simmering and unresolved migration policy plays a crucial role in this.

The commentary pieces in the Austrian media concentrate particularly on Angela Merkel but take different slants. On the one hand, some see this as the time for her to think about bidding farewell and making an orderly withdrawal.

Others believe that she should not be so easily sent into the desert as there is a lack of alternatives to her and of a strong coalition. However, there is concern that Germany is operating with one of its most bruised governments at a time when its role in the EU is especially needed. 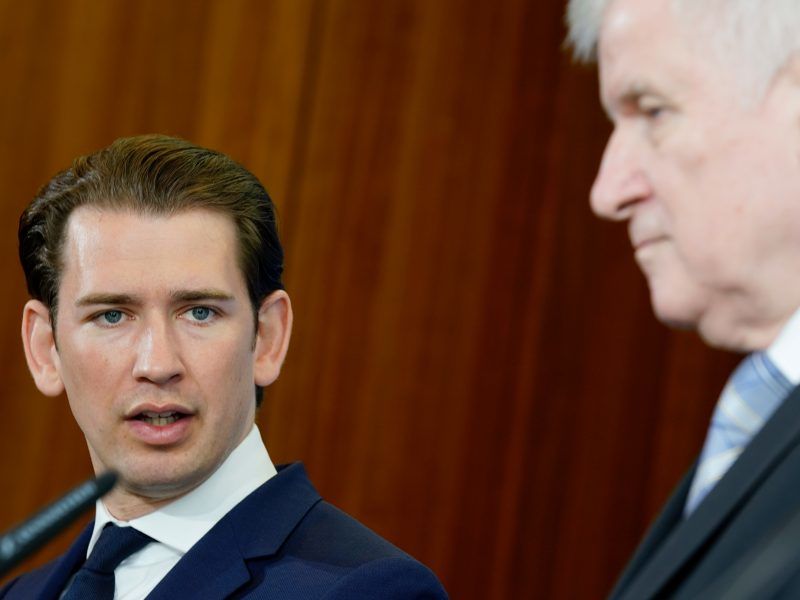 Bavaria has voted. In neighbouring Austria, the result of this regional election is seen as providing confirmation of the political course taken in Austria after its own national elections last year. EURACTIV Germany reports.

Working instead of arguing

Political observers also consider that Austrian Chancellor Kurz took the right course with his long mapped-out takeover within his party that was carried out almost in a sudden way in early 2017.

Moreover, with his desire to bring about a “change” in politics, he took account of the demand made by a large part of the electorate. Despite all the criticism and the flaws of some of its projects, the public appreciates the fact that the government is finally working and not arguing.

This, on the other hand, is precisely at the heart of the criticism of the work of the “Grand Coalition” in Berlin.

Had Kurz not risen last year, the ÖVP would probably now be in a similarly bad position to its German sister parties, the CDU and the CSU. In fact, the idea that early 2017 was the last moment to bring about a political change and to get the ÖVP to the head of the government again played the crucial role for the party grandees.

Ultimately, they accepted Kurz’s hard course of reform. In contrast, the Austrian SPÖ is in the same situation as the German SPD. The Austrian Social Democrats also have to wonder what they have to propose to voters in terms of content to find broad acceptance again.

The new SPÖ leader, Pamela Rendi-Wagner, who was conjured out of Christian Kern’s hat, seems to be attempting to foster a new political style. Anything and everything should no longer be pounded into the ground due to an insistent position.

Believing that this could drive a wedge between the ÖVP and the FPÖ is (currently) misguided. Still, some protagonists on the government’s right wing should not overstep the mark. 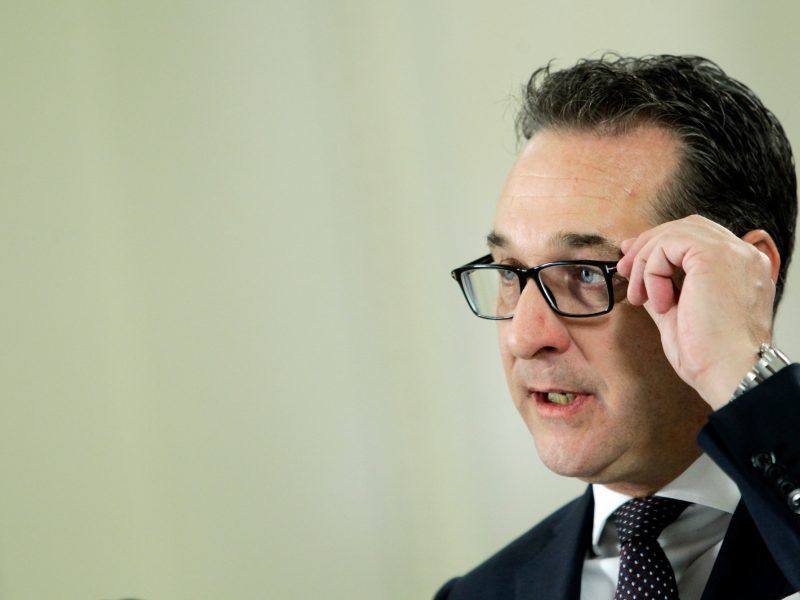 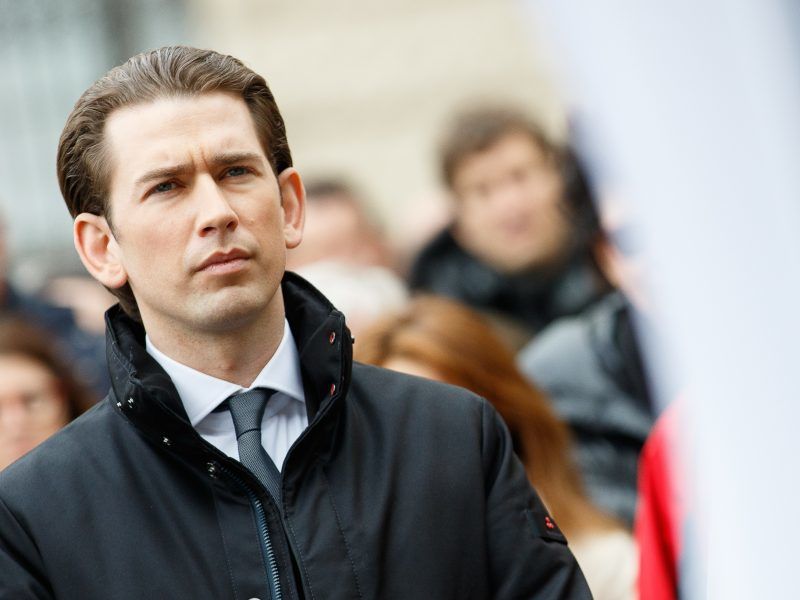