Former Italian prime minister and Commission President Romano Prodi casts his ballot at a polling station during the regional elections in the Emilia-Romagna Region, in Bologna, Italy, 26 January 2020. [Giorgio Benvenuti/EPA/EFE]

Italy’s populist leader Matteo Salvini appeared to have failed in his bid to win a key regional election and topple the country’s fragile coalition government, according to exit polls late Sunday (26 January).

The far-right League had hoped to score a historic upset and force snap elections in the regional vote in Emilia Romagna, but a high turnout appeared to have favoured the incumbent centre-left candidate.

The Democratic Party’s (PD) Stefano Bonaccini had won around 50% of the vote against the anti-immigrant League candidate Lucia Borgonzoni’s 43%, according to projections made at 0100 GMT, after vote counting got under way.

The wealthy centre-north region of Emilia Romagna has been a stronghold of the Italian left for over 70 years, but while left-wing values still hold sway in its cities, the right had rallied serious support in towns and the countryside.

Polls published before the pre-election media blackout showed the League neck-and-neck with the PD, which governs Italy in coalition with the anti-establishment Five Star Movement (M5S).

Turnout in the key region was almost double at around 67% compared with 37% in 2014, potentially thanks to the support of the anti-populist youth-driven Sardines movement. 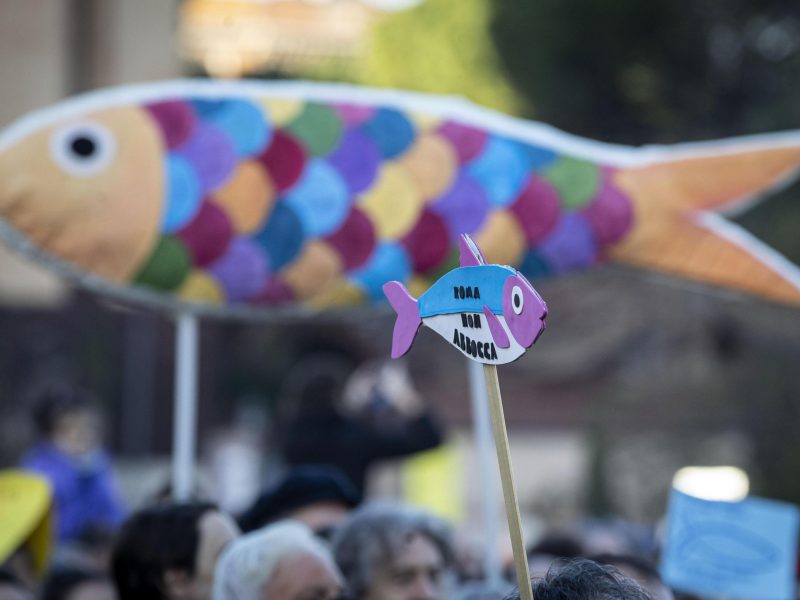 The “Sardines” grassroots movement protesting against the populism of far-right Italian leader Matteo Salvini staged a mass rally in the northern city of Bologna on Sunday (19 January) ahead of a regional vote that could shake up national politics.

Some 3.5 million citizens were eligible to cast ballots to elect the region’s president.

“After 70 years there was a match in Emilia Romagna,” Salvini told journalists after the first exit polls were published, without conceding defeat.

The League was hoping for a repeat of its historic win in October in Umbria, which had been a left-wing fiefdom for 50 years. 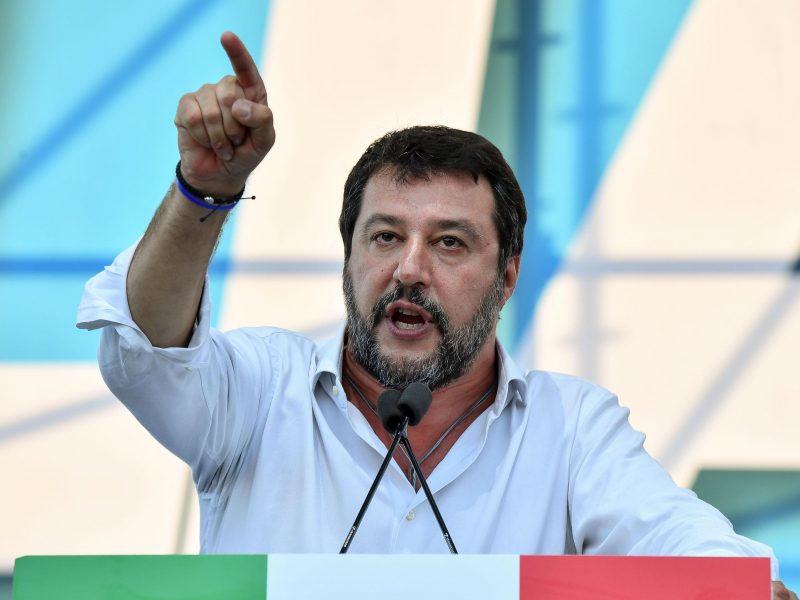 A right-wing coalition is set for victory in an election on Sunday (27 October) in the central Italian region of Umbria, according to an exit poll, giving a boost to Matteo Salvini’s League party.

League candidate Borgonzoni, 43, was overshadowed by Salvini, who held daily rallies and inundated social media with snaps of him sampling delicacies in the Parma ham and Parmesan cheese heartland.

Salvini infuriated the left Saturday when he broke the pre-election silence — which under Italian law means candidates cannot campaign the day before a vote — by tweeting about the “eviction notice” he was set to deliver to the government.

PD candidate Bonaccini hoped to win on his track record in the region, which boasts low jobless figures and is home to “Made in Italy” success stories such as Ferrari and Lamborghini.

He also benefitted from the Sardines movement, which was born in the region just a couple of months ago but has fast become a national symbol of protest against the far right.

But analysts said many local family-run, artisanal firms were disgruntled and feeling left behind by the march of globalisation.

The League triumphed in Emilia Romagna at the European Parliament elections in May, becoming the leading party with nearly 34% of the votes, topping the PD’s 31%t.

Just five years earlier it had taken home a mere five percent, compared to the PD’s 53%.

Voter Andrea Setti, a 34-year old bank employee, told AFP he felt it was even more important than usual for him to cast his ballot, as the region’s political “colour”, or allegiance, was nowhere near as clear cut as it used to be.

“Now you cannot really know which way it’s going to go,” he said.

Fellow voter Lisa Zanarini, 31, said she hoped people would not be seduced by “easy words and easy promises”.

Prime Minister Giuseppe Conte has dismissed fears of a government crisis if Salvini’s party won, saying the election concerned the region alone and had no bearing on national politics.

The coalition’s main stabilising factor is a joint fear of snap elections which would likely hand power to Salvini, whose party is well ahead in national polls.

Analysts had warned that a League victory could cause the M5S, which is riven by infighting and has been haemorrhaging members, to collapse.

Contested M5S head Luigi Di Maio resigned Wednesday in a bid to stave off a crisis — but political watchers cautioned that it may not be enough. 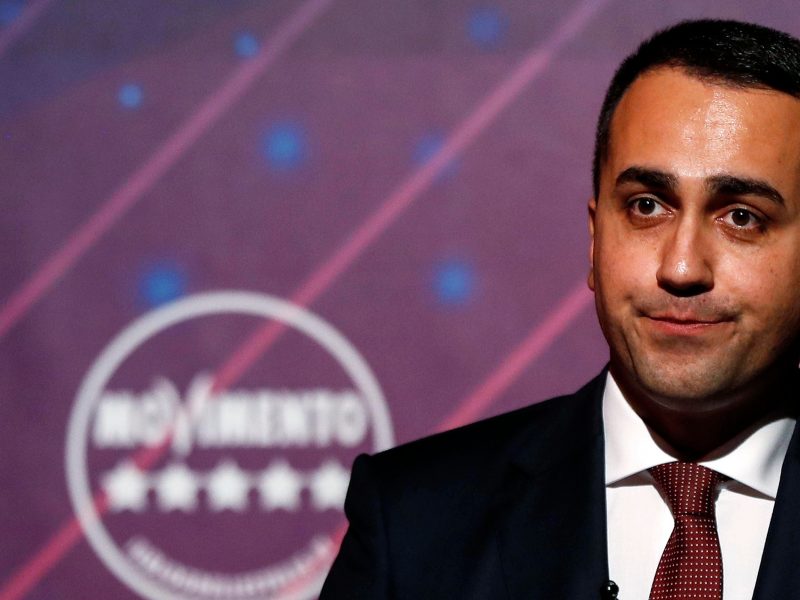