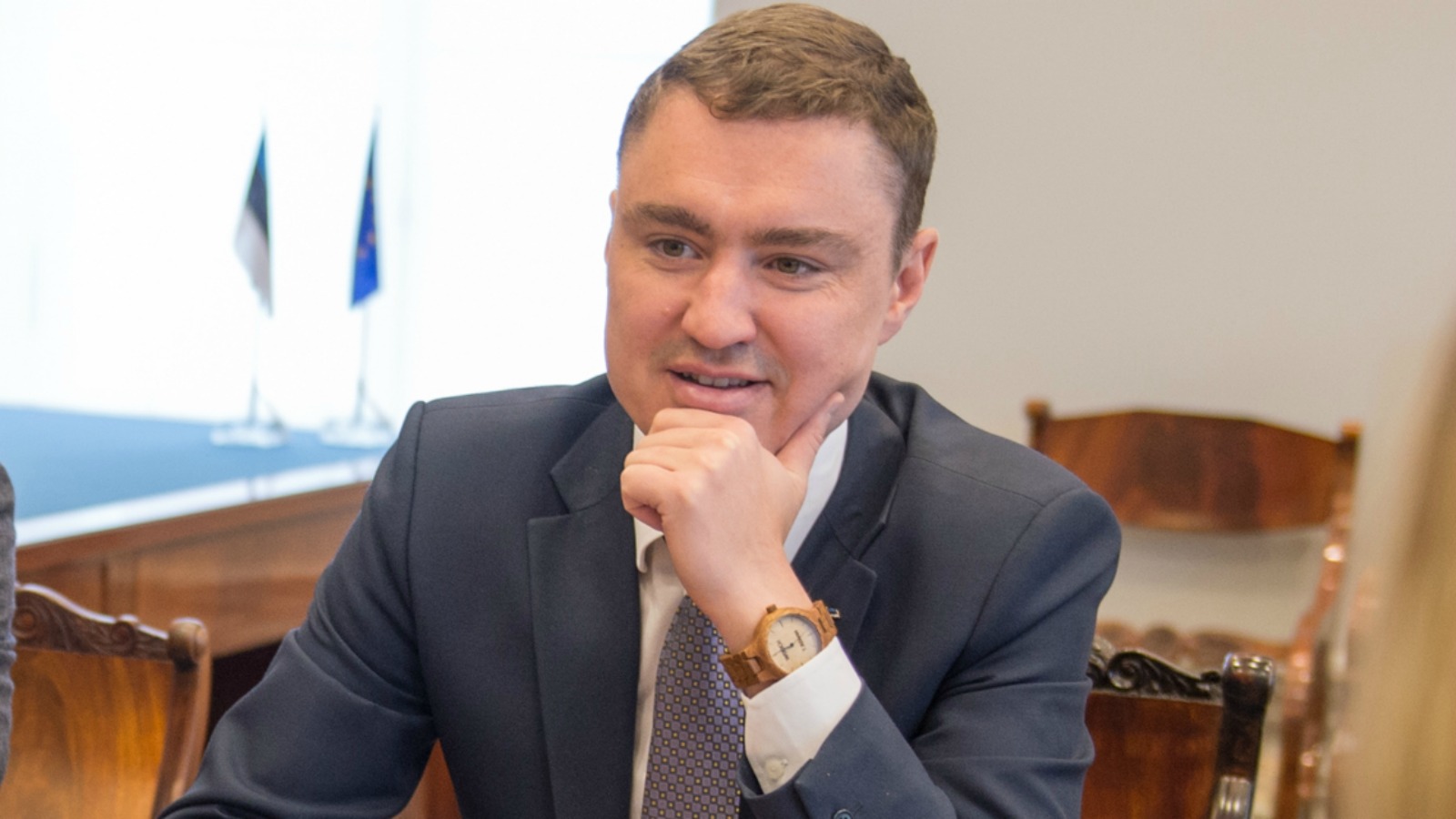 Estonia’s coalition government could be threatened with collapse this week after two junior coalition partners called on the prime minister to resign yesterday (7 November) and the opposition called for a vote of no confidence.

The prime minister of the smallest Baltic state, with a population of just 1.3 million, Taavi Rõivas has little room to manoeuvre to save his fractious coalition government.

The government was formed after elections in April 2015 with his centre-right Reform Party (ALDE-affiliated), Social Democrats, and the conservative-nationalist Pro-Patria and Res Publica Union holding 59 seats in the 101-seat parliament. 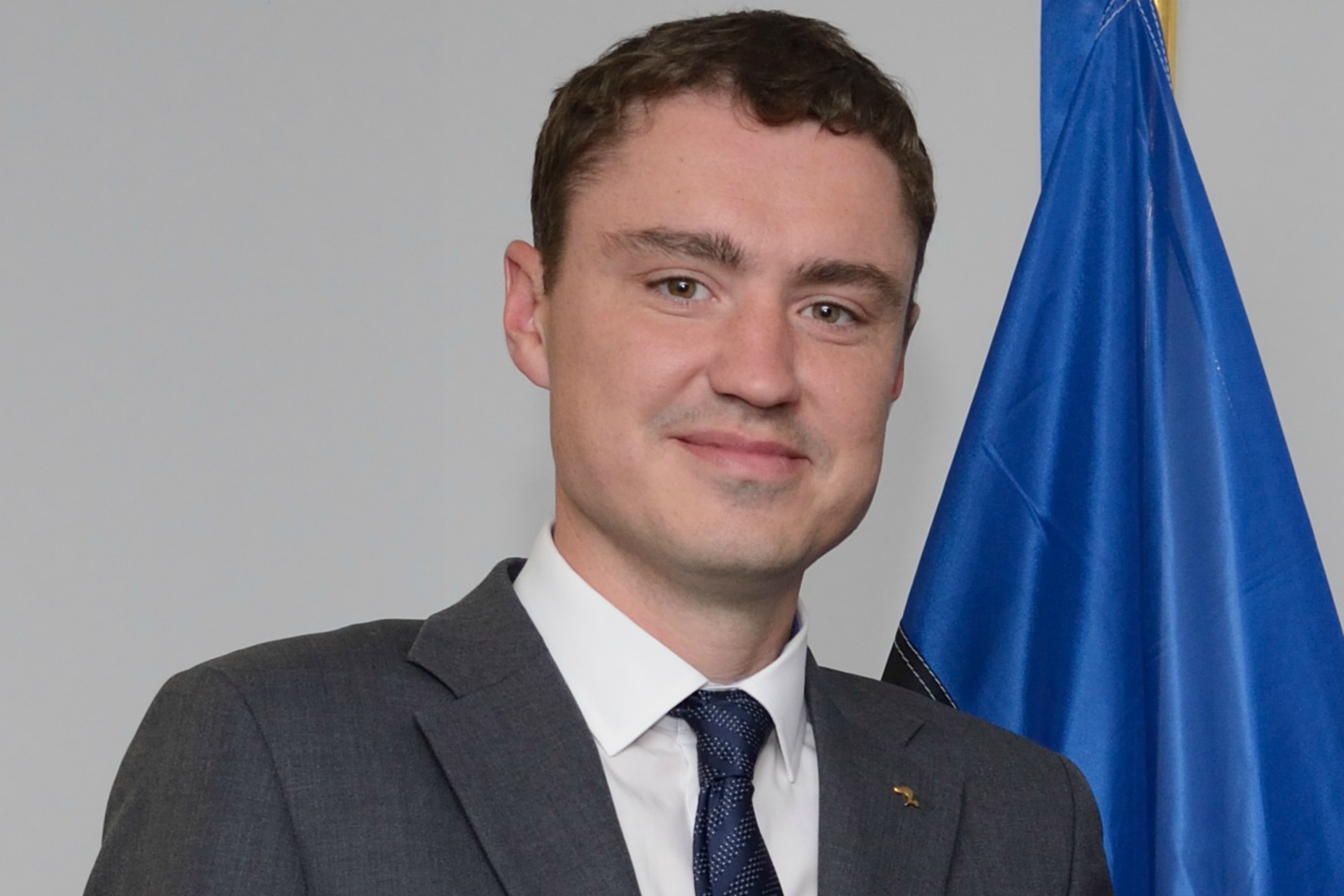 Taavi Rõivas was sworn yesterday (26 March) as the new Prime Minister of Estonia. The 34-year old politician from the liberal Reform Party has vowed to make security a priority, as Estonia feels vulnerable from Russia in the aftermath of Crimea’s annexation.

On Monday, the Social Democrats and Pro-Patria and Res Publica Union called on the prime minister to resign, saying there was too little trust between the coalition partners and they wanted the formation of a new majority government.

“The Estonian state leadership needs new energy and fresh ideas,” the chairman of the Estonian Social Democrats, Jevgeni Ossinovski, said in a statement.

Adding to the prime minister’s woes, the opposition called for a vote of no confidence in him, to he held on Wednesday.

Without the support of coalition partners, he cannot survive the vote.

The Reform Party’s deputy chairman Hanno Pevkur said on the country’s public broadcaster ETV that the party’s management board would meet early on Tuesday to discuss the prime minister’s resignation.