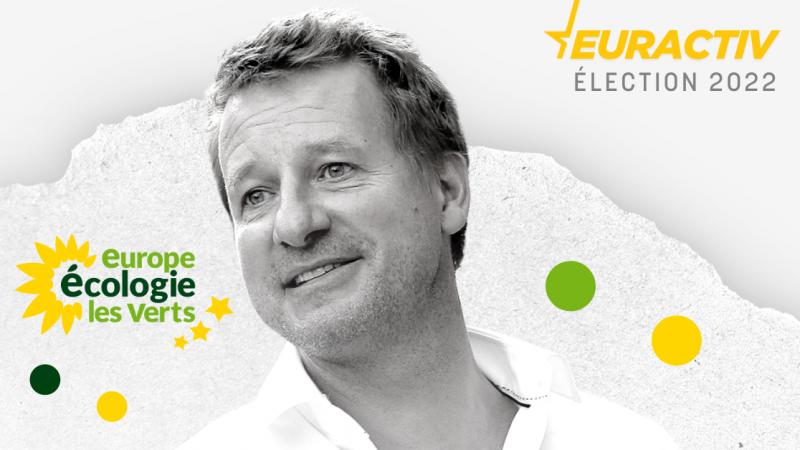 Mirror measures within the CAP, the establishment of safe and legal migration channels, budgetary conditionality to the rule of law, or a reform of trade policy to "move from free trade to fair trade", are among the concrete measures Jadot wants to take. [Esther Snippe/EURACTIV/Shutterstock]

Yannick Jadot, the Green party candidate in the French presidential elections, has put Europe at the core of his presidential project. While this comes as no surprise, seducing the not-so- pro-EU French electorate with such an approach will be difficult. EURACTIV France reports.

An MEP for more than 10 years, Jadot is well aware of the EU’s complexities and obstacles, but also of the advantages that come with carrying out joint projects within the bloc.

His presidential project, therefore, focuses on Europe, all the while proposing change to the way the EU functions so that its objectives, particularly in social matters, are better achieved.

“Yannick Jadot goes further than what EELV [his party] initially proposed,” Daniel Boy, research director at Sciences Po’s political research centre, has said. “Europe is truly a lever of his programme,” he added.

This was confirmed in one of his press releases, published on 8 December.

“Europe is at the heart of Yannick Jadot’s presidential project. We need Europe to contain global warming and the collapse of biodiversity. We need Europe to tackle migration issues calmly, to fight tax evasion effectively and to carry weight on the international scene,” the release said.

Mirror measures within the Common Agricultural Policy, the establishment of safe and legal migration channels, budgetary conditionality for the rule of law, or the reform of trade policy to “move from free trade to fair trade”, are among the concrete measures Jadot wants to take.

His vision of Europe can be summed up with: “Ecology, solidarity and humanism“.

Economically speaking, Jadot’s vision is mainly about “Europe first”, through ecological and social standards, which Yannick Jadot intends to strengthen at the European level. His vision also focuses on relocating the production of a greater number of goods, food and energy in Europe.

“It is a way to promote companies and jobs in Europe while encouraging companies around the world to align themselves,” Green French MEP Michèle Rivasi told EURACTIV France.

“In his proposals, Jadot goes against a European market without regulation. His project is the return of politics in the construction of Europe”, which is far from the liberalism that allows companies to shape Europe, the MEP added. 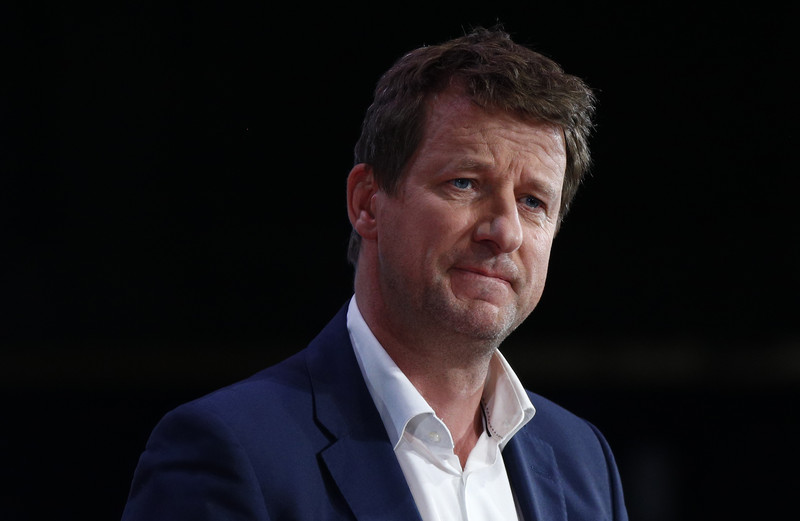 French MEP and presidential candidate for the Greens, Yannick Jadot spoke about what is to be expected from President Emmanuel Macron when France takes over the French EU Council presidency at a press conference on Wednesday (8 December). He also spoke of his intentions if he were to take over. EURACTIV France reports.

Changing the way the EU works

Jadot also outlined in the press release his ambitions for the EU were he to become French president in April, two months before the end of the French EU Council presidency.

In particular, he plans to change the way the EU works, and thus facilitate the implementation of environmentalist ambitions.

“Jadot has a vision of a true European democracy, in which there are the right competencies and the right means at the right levels to be able to take decisions,” Green Senator Mélanie Vogel told EURACTIV France.

She explained Jadot would like to give more power to the European Parliament but also put an end to the unanimity requirement in the Council, to avoid deadlocks that are detrimental to social and ecological progress.

This change in the institutions would provide more manoeuvring room to implement projects such as the minimum wage or the end of pesticides. 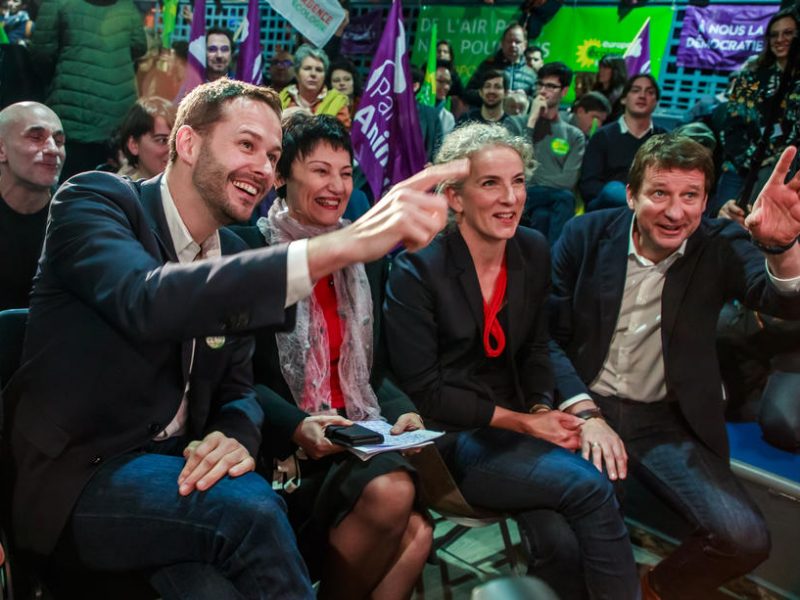 Increasing the EU’s own resources

In his statement, Jadot also defended “an increase in the EU’s own resources. To achieve this, France must push for an ambitious tax on financial transactions”.

He wants the minimum tax rate on corporate profits in the EU to be raised to at least 21% and plans to raise “the ambition of the Global Tax Agreement, which aims to tax the foreign profits of multinationals at 15%.”

To finance projects, the EU could also rely on the border carbon adjustment mechanism.

With all these own resources, Senator Vogel said, “we are moving away from the logic of national contributions and the game where states give a cheque and expect to receive something in return”.

According to Rivasi, “these resources will make it possible to finance the ecological transition plan, rail transport infrastructure, health projects, etc.”

However, to carry out his project, particularly with regards to institutional reforms, Jadot will have to find allies. He will undoubtedly be able to count on Germany, but “we must work on other alliances, with Spain, Belgium, Finland… without forgetting the Eastern European countries, which must be integrated,” Rivasi also said.

Sciences Po’s research director, Daniel Boy, pointed out that Europe is a driving force for Jadot’s projects but he does not seem to “have used it as an argument to promote his candidacy”.

This is maybe because such an argument is not to everyone’s liking, as an Ifop poll published in the weekly Le Journal du Dimanche on 25 December found that 40% of the French want a Europe of nations with more state sovereignty, rather than more integration.

On 19 January, Jadot is organising the Europe “Forum of Possibilities”, a public event in the framework of his campaign. This should complete his vision of Europe so he can clearly position himself as the most pro-European candidate in the French elections.