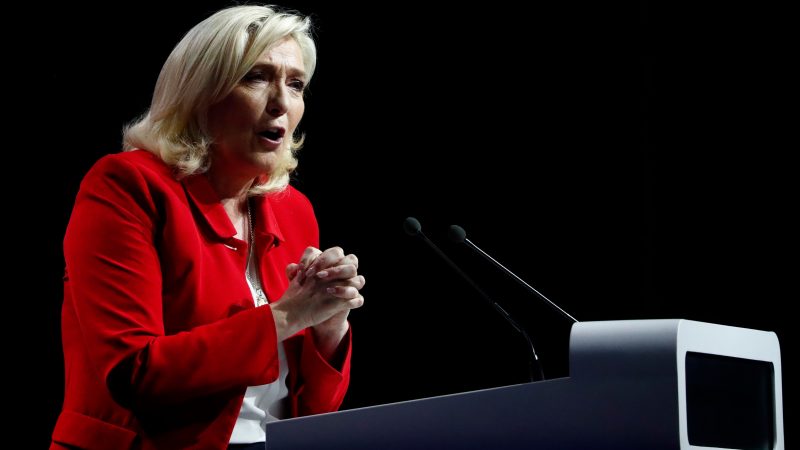 The report also alleged that Le Pen personally misappropriated around €137,000 of public money from the Strasbourg-based parliament during her time as an MEP between 2004 and 2017.

A source said the European Parliament had referred the case to OLAF after uncovering some of the alleged irregularities.

“In total, we’re talking about €617,000 wrongfully paid. We will now proceed with recovery (of the money) from the interested parties in the coming weeks,” the source added.

OLAF’s investigation has been open since 2016 and Le Pen was questioned by post in March 2021, her lawyer Rodolphe Bosselut told AFP.

Le Pen has faced another investigation since 2017 over suspicions of employing fictional party assistants in the European Parliament.

The Paris prosecutor’s office confirmed on Sunday that it was studying the OLAF report it received on March 11.

Speaking to BFM TV, Le Pen’s lawyer Rodolphe Bosselut said his client denied the charges. He said she had yet to be questioned and neither he nor Le Pen had seen the OLAF report.

The impending action against the National Rally leader comes as polls give her a strong chance of beating Macron in the second round of France’s presidential election on April 24. 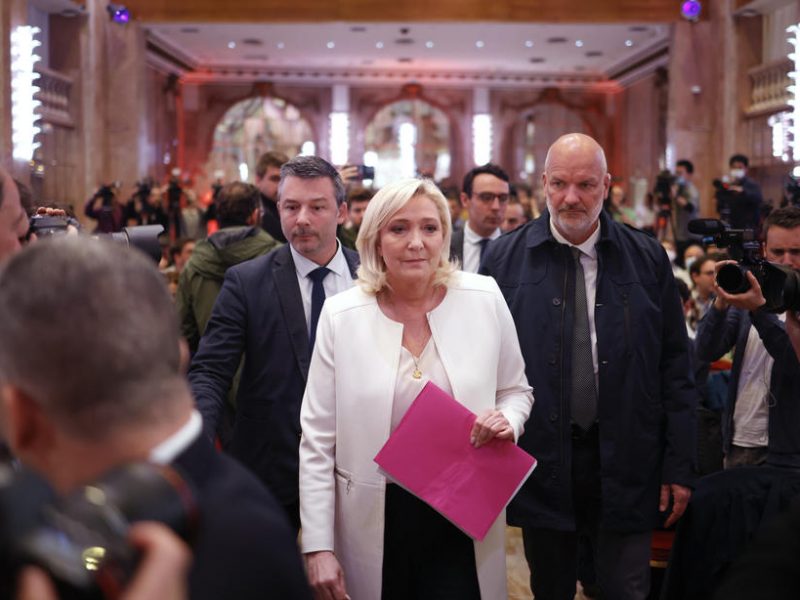