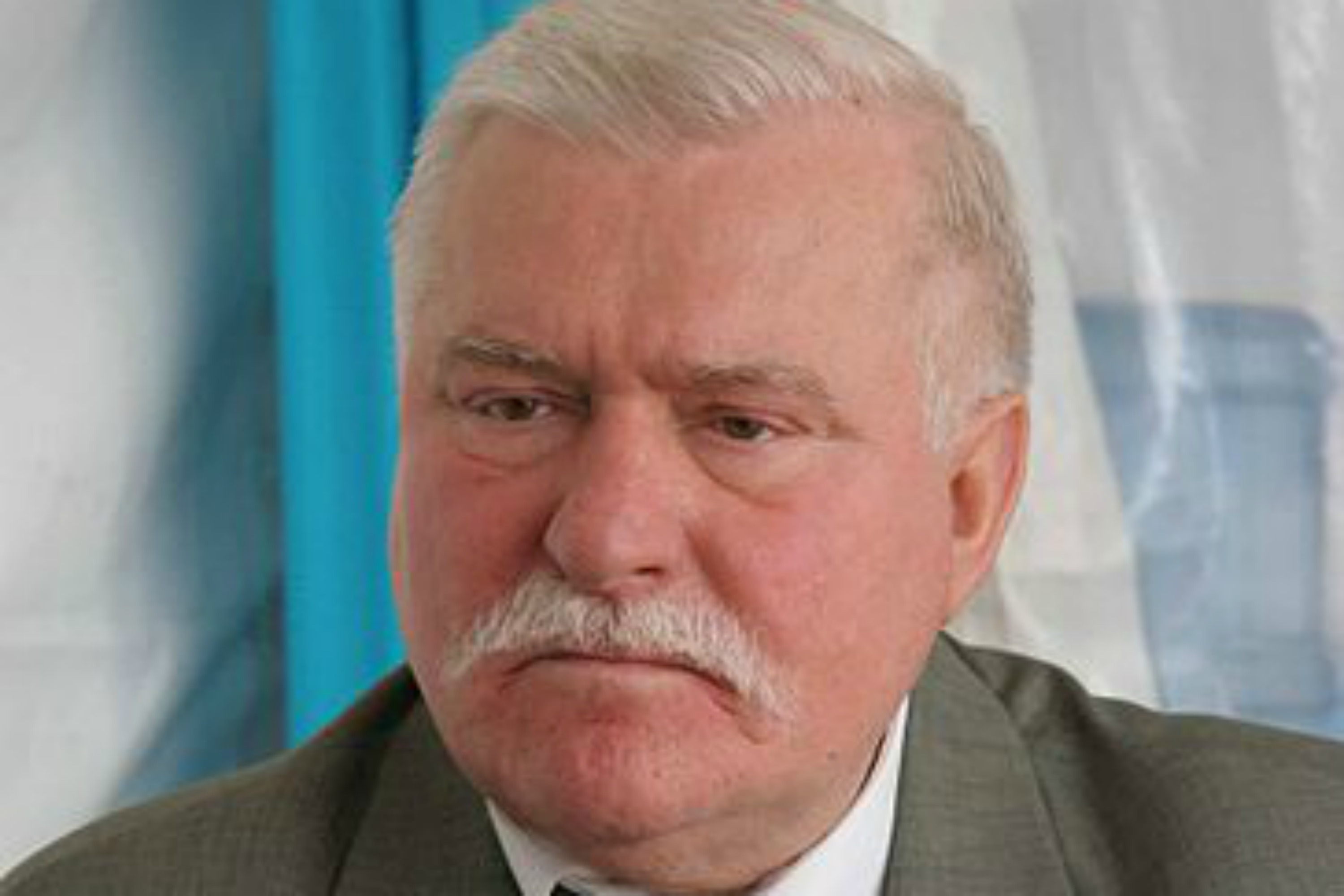 A European Commission letter – seen on 23 December by AFP – to Poland’s foreign and justice ministers, urged the reforms not be “finally adopted or put into force” until all questions about their impact “have been fully and properly assessed.”

The EU’s executive arm “attaches great importance to preventing the emergence of situations whereby the rule of law in a member state could be called into question,” according to the letter.

Parliament on Tuesday adopted – by 235 votes to 181 with four abstentions – reforms to the Constitutional Court which have provoked an avalanche of criticism at home and abroad.

Thousands of people demonstrated in Poland’s capital Warsaw and other cities last weekend ahead of the vote, accusing the conservative government of undermining democracy.

Ex-president Wa??sa, who led the Solidarity movement that brought an end to communism in Poland, lashed out Wednesday at the policies of the ruling Law and Justice Party (PiS) which pushed through the reforms.

He added his voice to an increasingly large chorus of criticism at home and abroad against the actions of the EU country’s new government, by calling for a referendum to force early elections.

This government is acting against Poland’s interests, against freedom, against democracy, and is ridiculing us around the world,” Wa??sa said on Radio Zet.

“I am ashamed to travel abroad.”

Calling for a referendum on a new election, he said: “We must show that two thirds (of society) is against this type of rule and must shorten (parliament’s) term.”

Poland has been plunged into a political crisis by the actions of the PiS since the party led by staunch conservative ex-premier Jaros?aw Kaczy?ski won an absolute majority in an October vote.

The new law raises the bar for the court’s rulings from a simple majority to a two-thirds majority, while requiring 13 judges to be present instead of nine for the most contentious cases.

Poland’s Supreme Court has said the new law interferes with the court’s independence and aims to hinder its proper functioning.

The law introduces obligatory waiting periods of three to six months between the time a request for a ruling is made and a verdict, compared with two weeks currently.

Walesa had last week warned of the risk of “civil war” as a result of the new government’s policies in the EU member state of around 38 million people.

He spoke out against changes to the court after the Pis attempted to install five judges of its own choosing and refused to recognise those appointed by the previous parliament.

Wa??sa’s words carry special weight as Kaczy?ski was his advisor when he became Poland’s first democratically-elected president since World War II in 1990, although the two have been at loggerheads in the past.

The PiS’ Kaczy?ski, who is neither president nor prime minister but is widely thought to pull the strings in his party, has said he wanted to break up the “band of cronies” he said made up the court.

He has accused it of trying to block government policies, including on family benefits and the retirement age.