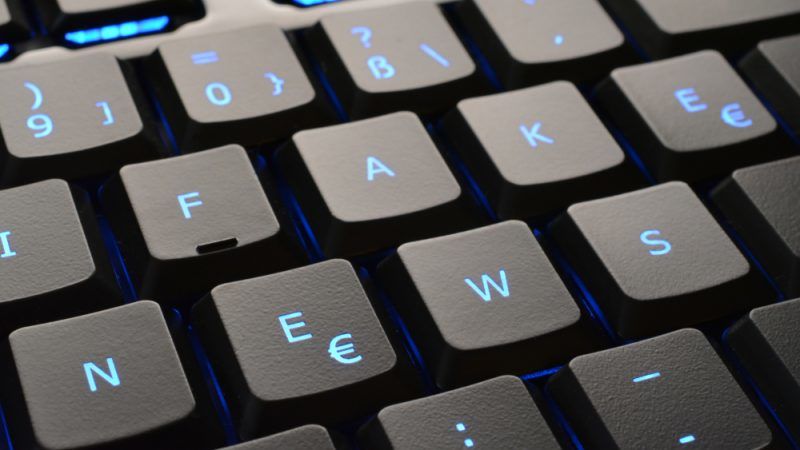 “The issue of false information is fundamental, but it isn’t new. Fake news on European issues has been around for a long time. Brexit is the result of 30 years of false information,” Duch said at an informal lunch organised by the New Economy Forum in Madrid.

“What is new is first and foremost that many of these fake news items are created not inside but most probably outside the EU,” he added. “It is a problem that we are very concerned about, especially with the upcoming European elections as they are very sensitive elections.”

The first reason for this fragility lies in the fact that European themes are generally unknown and “it is, therefore, easy to tell people false information about the European Union as usually we are not informed enough about the EU to distinguish between what is true and what is false,” Duch said.

The second explanation is that these elections “are technically the superposition at the same time of 27 national elections and consequently, fake news will come not from a single door but from 27 of them”, he added.

The Commission has launched an action plan against false information in cooperation with the Parliament (which has a special task force dedicated to fake news). As for the External Action Service, it tries to reduce as much as possible “the involvement of external powers in European disinformation”.

Duch said the Parliament “will double its efforts to communicate in view of the elections next May, during which the future of the European project will be at stake”.

This information campaign “will not be neutral”, said Duch, adding that the initiatives will be decentralised and will combine two types of action: in the media and directly on the street.

The challenge is “to continually restore [the Union’s] legitimacy”, especially among young people who have experienced neither the war nor the ruins from which the EU rose, all in a more and more participative political and social context.

Jaume Duch is convinced that the EU is on the rise again. “Getting out of this political crisis was not easy, great empires have fallen for much less than that.” Furthermore, he added,  Brexit “allows people to see the cost of wanting to be outside the EU”.