The refugee crisis and arrival of hundreds of thousands of new people have raised countless questions which Europe can no longer afford to avoid. [Freedom House/Flickr]

The US institute’s survey across European countries shows growing concern about the historic influx of more than one million asylum seekers last year and about the integration of minority groups, Muslims in particular.

In eight of the 10 countries surveyed, representing 80% of the European population, at least half of the public believe that “incoming refugees increase the likelihood of terrorism in their country”, the survey said.

The view was held most strongly, by 76% of respondents, in Hungary and by 71% in Poland — both countries which have received proportionately few migrants, as their governments have adopted a tough stance toward refugees. 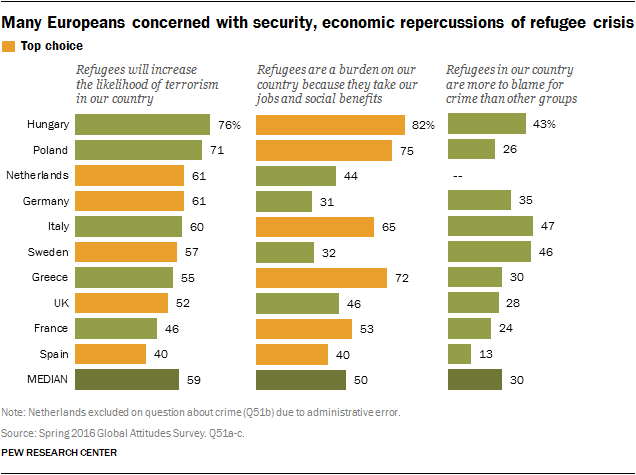 In Germany – the largest EU economy, which last year took in the biggest number of migrants and refugees – 61% shared this concern, while 60% of Italians and 52% of British expressed the same fears. 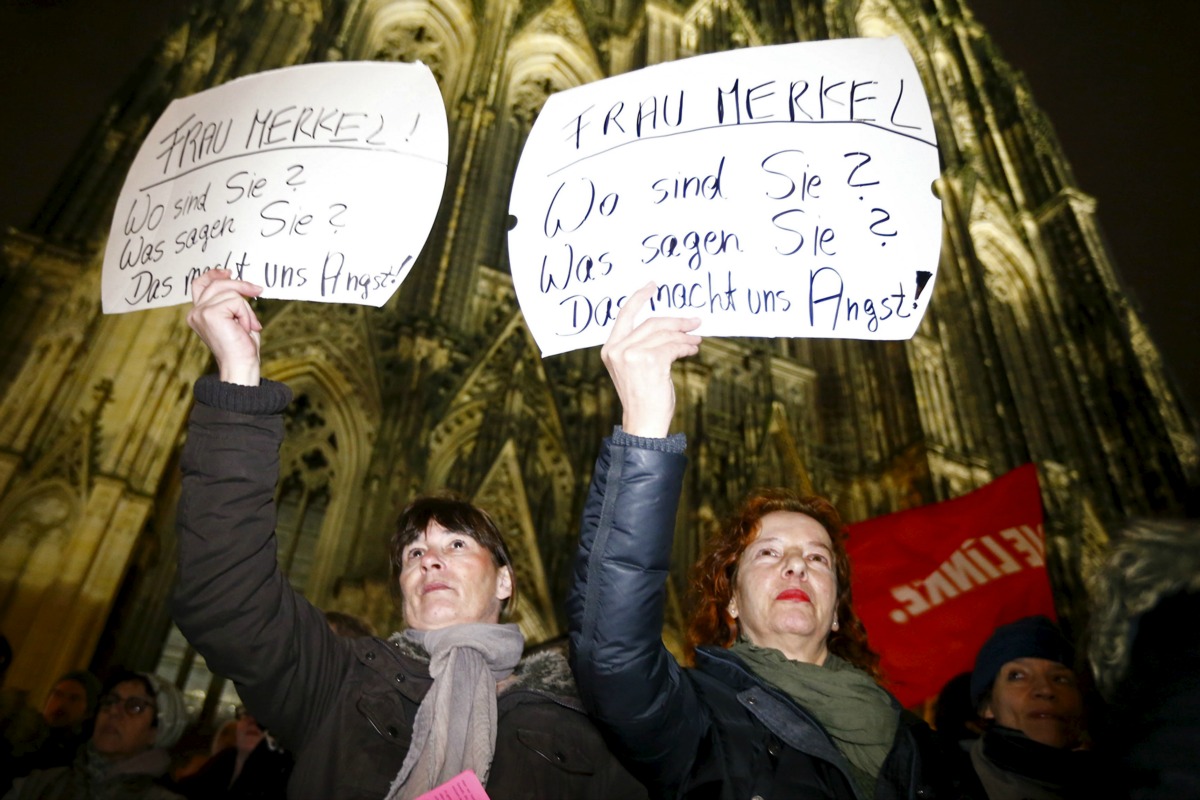 Paradoxically, in France, a country hard hit by jihadist attacks in 2015, only 46% thought the danger of an attack had increased.

Reports of a Syrian passport found near the body of one of the gunmen who died in Friday night’s attacks may change attitudes towards migrants across Europe. The EURACTIV network reports.

In general, the Pew Center found that “the refugee crisis and the threat of terrorism are very much related to one another in the minds of many Europeans”.

“The recent surge of refugees into Europe has featured prominently in the anti-immigrant rhetoric of right-wing parties across the continent and in the heated debate over the UK’s decision to exit the European Union,” it pointed out.

The study found that perceptions of refugees are influenced in part by negative attitudes toward Muslims already living in Europe. 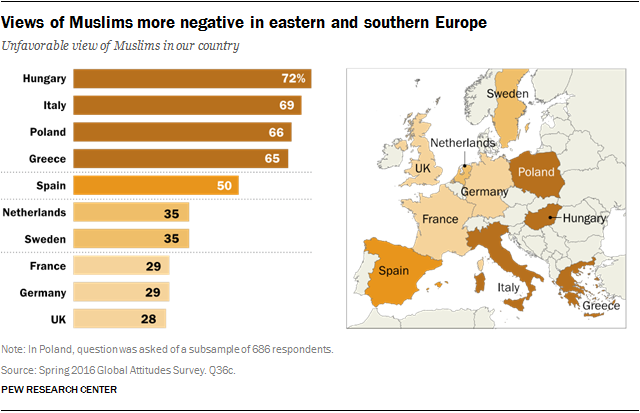 “In Hungary, Italy, Poland and Greece, more than six-in-ten say they have an unfavourable opinion of the Muslims in their country – an opinion shared by at least one-in-four in each nation polled,” it said.

The study also found that majorities in seven of 10 countries saw the arrival of refugees as “a burden on our country because they take our jobs and social benefits”.

In top refugee destinations Germany and Sweden, however, majorities did not share this fear and believed refugees make their nations stronger because of their work and talents.

Pew said the survey was conducted with 11,494 respondents between 4 April 4 and 12 May. 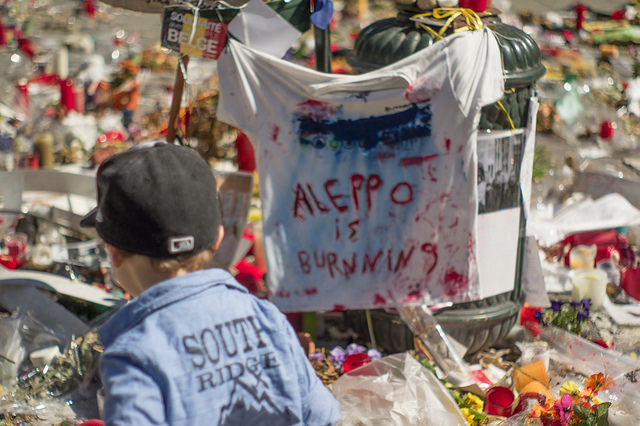 A wide-ranging survey carried out across Europe has highlighted that most EU citizens believe that Islamic State is the biggest threat to security. However, a majority of respondents opposed bigger military spending as a solution. EURACTIV’s partner WirtschaftsWoche reports.