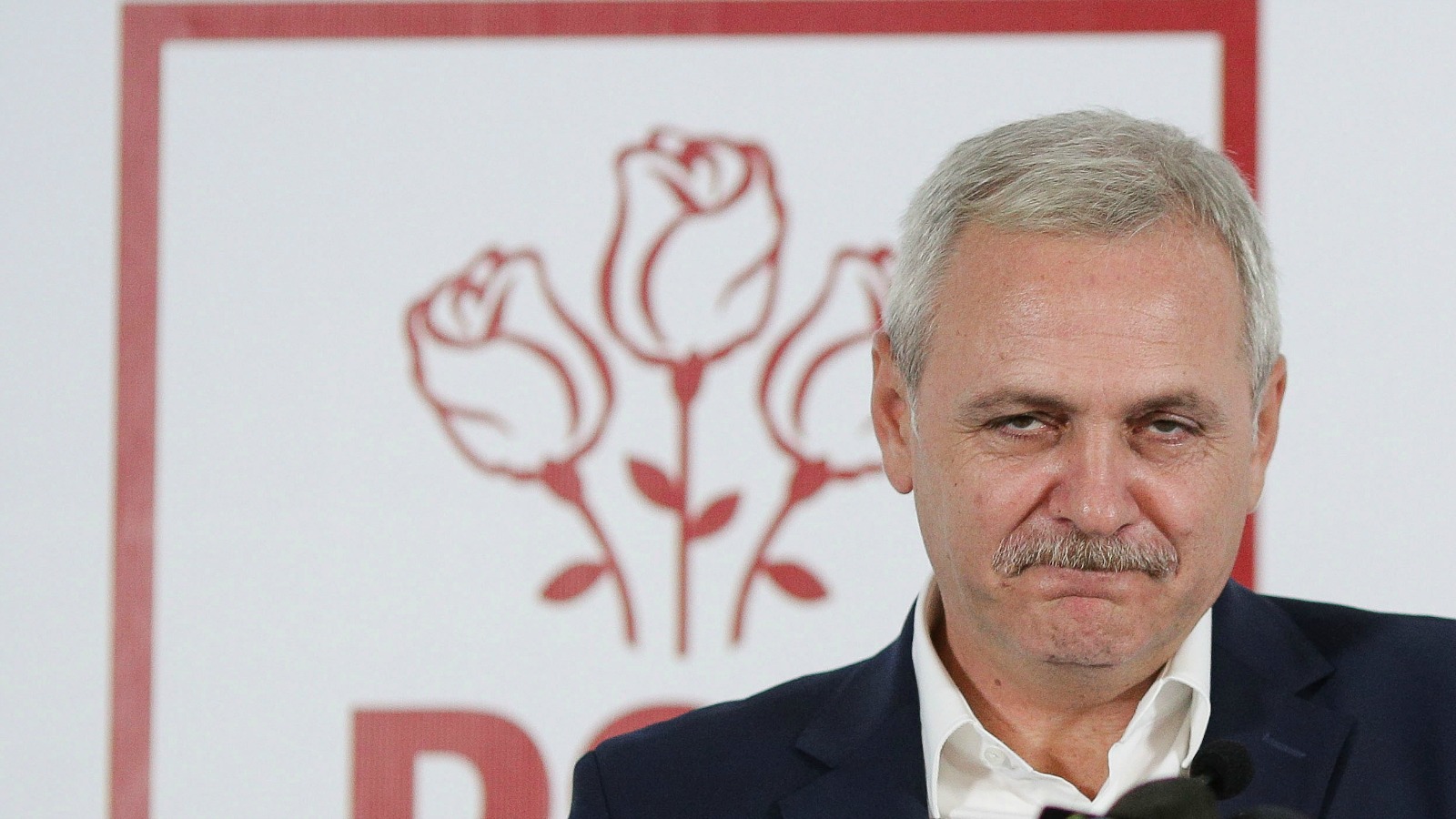 Seeking re-election a year after the coalition it led stepped down, the PSD appears to have won the support of many Romanians with promises of increased social spending.

Exit polls conducted by CURS-Avangarde and IRES showed the PSD winning close to 46% of the vote, followed by the centre-right National Liberal Party (PNL) with about 22%. The Save Romania Union party, a newcomer to Romanian politics, was seen winning around 9.2%.

With its leader, Liviu Dragnea, convicted of vote-rigging in April, the PSD is also seen as a threat to Romania’s recent efforts to step up anti-corruption reforms.

Romania’s corruption-tainted left is forecast to stage a comeback in elections on Sunday (11 December), a year after public anger over a deadly nightclub fire forced it from office.

“I am … overwhelmed by the result,” Dragnea said after the exit poll results were announced.

“Romania is an island of stability in the region. All political factors must understand and respect today’s vote.”

Dragnea also said his party will start talks to form a parliamentary majority with long-time ally ALDE, expected to take about 6% of the vote.

“In the coming days, PSD and ALDE will begin discussions in order to form a new majority in parliament … Today’s vote clearly indicates Romanians’ choice for a future government,” Dragnea said in a statement.

The election follows the year-long rule of technocratic government in Romania – the EU’s fastest-growing economy, but also one of its poorest – put in place after massive street protests brought down the previous PSD-led government.

Triggered by a deadly fire in the Colectiv nightclub in Bucharest that lacked emergency exits and other safety measures, the protests called for sweeping change in Romania to address chronically inept public administration and graft.

But many of the younger voters who took to the streets then failed to vote on Sunday, underscoring a lack of trust that reforms can take root.

“The exit polls results mean that we will have a leftist government,” said political commentator Mircea Marian. “The main problem is that, step by step, very slowly, they will likely change legislation in the anti-corruption field.”

Both PSD and ALDE politicians have accused anti-corruption prosecutors, who have won EU praise for their efforts, of being politically motivated in their investigations. Dragnea told reporters in June that Romanians must choose between “better bread or handcuffs”.

During its previous years in government, between 2012-2015, the PSD reversed austerity policies put in place after a 2008 real estate crash by cutting taxes and raising the minimum wage and public-sector pay.

The European Commission now expects Romania’s deficit to quadruple from 0.8% of economic output in 2015 to 3.2% in 2017 under European accounting terms.