Milanovic took 52.7% of the vote while President Kolinda Grabar-Kitarovic, who had tried to unite a fractured right-wing, garnered 47.3%, according to results based on vote count at nearly all polling stations released by the electoral commission.

The second-round election was held just days after Croatia took over the European Union’s helm for a six-month period, which will be dominated by Brexit and the bloc’s enlargement.

At the same time, the EU’s newest member is struggling with a mass exodus of its people, corruption and a lacklustre economy at home.

The president’s role is largely ceremonial in Croatia. The head of state cannot veto laws, but has a say in foreign policy, defence and security matters.

Milanovic, who served as prime minister from 2011 to 2015, ran his election campaign on a promise to fight corruption, which he said had increased since he lost power to the conservatives.

“Milanovic’s victory is a wind in the sails of the Social Democrats and will strengthen the party ahead of a parliamentary vote (due in the autumn),” political analyst Branko Caratan told state television.

Grabar-Kitarovic campaigned on a slogan promoting “real Croatia”, hinting she believes the ruling conservative HDZ party that backed her was the only one who can truly represent the country.

Milanovic, a Social Democratic, called such statements “very dangerous”, and advocated for a “normal Croatia” as a liberal democracy which promotes equality for all citizens.

“Four million of us … are looking for our place in Europe which is, despite all the problems, the nicest place to live, the most peaceful project in which Croatia must find its place and interest,” Milanovic told supporters in Zagreb after his victory. 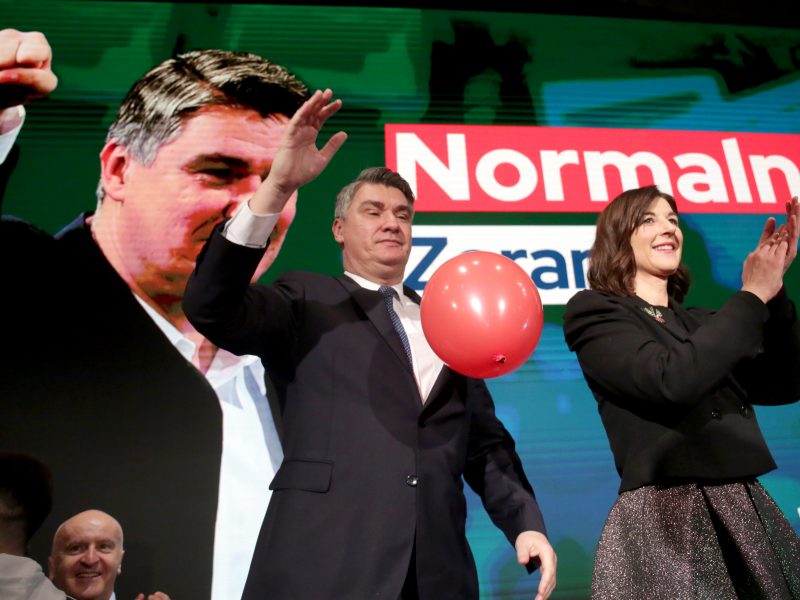 Croatia’s conservative president narrowly made it to a run-off election against a centre-left former premier on Sunday (22 December), after a nationalist folk singer won over a large chunk of her camp’s far-right wing.

In the campaign Milanovic stressed that the “wars are over”, referring to Croatia’s 1990s independence war that remains an emotive issue.

Grabar-Kitarovic, 51, the country’s first female president, had tried but failed to lure back hardliners who had voted for a nationalist folk singer in the presidential election’s first round in December.

She stressed unity, patriotism and references to the 1990s war in her re-election bid.

Conceding defeat on Sunday evening Grabar-Kitarovic promised a “civilised transfer” of power to Milanovic and wished him a successful five-year term in office which begins in February.

“It is in the interest of our country which needs to preserve stability,” she said, stressing that “Croatia needs stability” and unity as “we are the strongest when we are together.”

Analysts say that Milanovic, who dominated in the cities, also won thanks in part to the split among the right-wingers.

The election was viewed as a key test for the ruling HDZ party of moderate Prime Minister Andrej Plenkovic ahead of parliamentary elections later this year and Grabar-Kitarovic’s loss was seen as a heavy blow.

The prime minister is also facing the discontent of hardliners within the HDZ over his moderate policies. 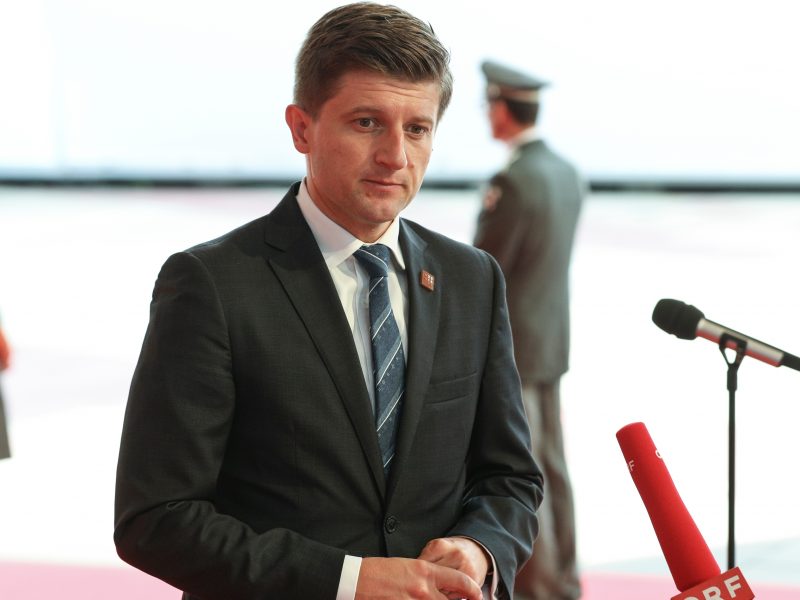 Grabar-Kitarovic presented herself as the “woman of the people” with humble farming roots, and is well known for stunts such as singing in public which her critics deride as embarrassing.

Meanwhile, Milanovic, premier from 2011 until 2016 whose government failed to push through much-needed reforms, sought to make a political comeback and throw off a reputation as arrogant and elitist.

He will now take office during Croatia’s EU presidency where four main issues are likely to dominate – the bloc’s relationship with the UK after Brexit; the membership bids of Western Balkan states; climate change; and the bloc’s budget framework for the next decade.

The Adriatic country joined the EU in 2013, but its economy, strongly relying on tourism, remains one of the bloc’s weakest.

The EU’s open borders also accelerated the exodus of its people to seek better pay in wealthier member states.

“Politicians are wrangling about the past and insignificant issues while my generation is leaving,” said Maja Maric, a 20-year-old economy student. She said she voted for a “lesser evil”. 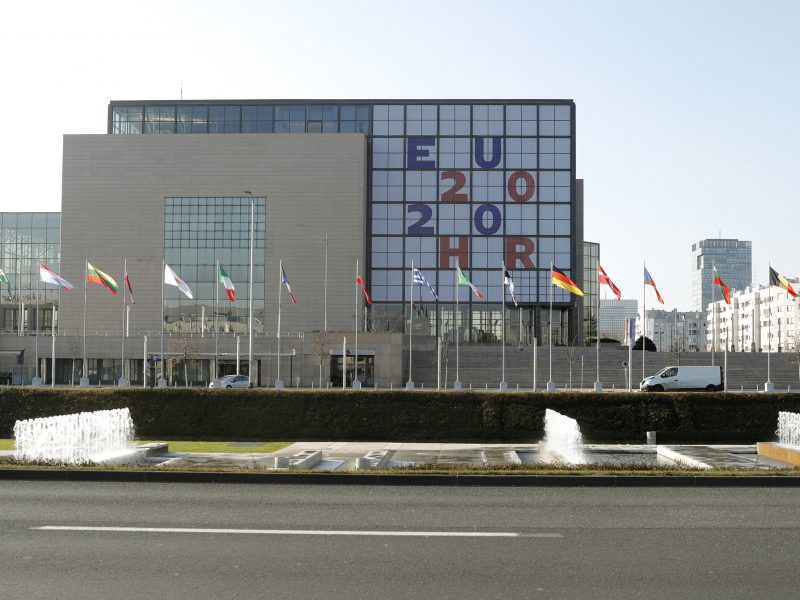