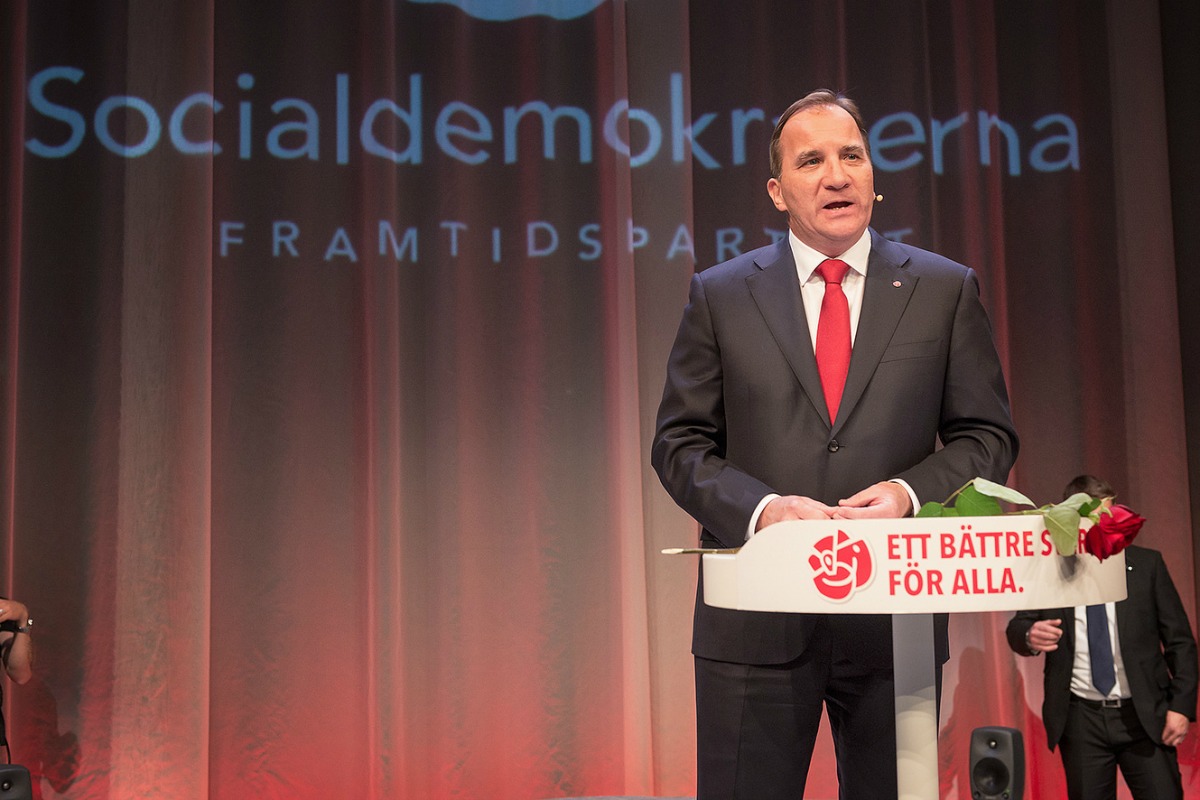 At the height of the global financial crisis trade union leader Stefan Löfven, now set to become Sweden’s prime minister after Sunday’s election, did the unthinkable and cut a deal with employers, agreeing to pay cuts and shorter hours.

The deal, which some industrialists say helped many Swedish firms survive the crash, underscored the pragmatism and negotiating skills of Lofven, leader of the Social Democrats, who now faces the hard task of managing a minority government.

“He doesn’t look for battles and conflict, but for solutions,” Anders Weihe, chief negotiator for industrial employer organisation Teknikforetagen, who sat opposite Löfven when the deal was struck between unions and employers in 2009.

“At the same time, he is as stubborn as a mule. When he has decided on something, it’s tough to get him to change his mind.”

Facing an even more fractured parliamentary landscape than many had feared after Sunday’s vote, Löfven’s task will be to build bridges across the political spectrum, with only the anti-immigration Sweden Democrats – now Sweden’s third largest party – excluded from the mix.

Minority governments are not unusual in Sweden. But with the Social Democrats’ share of the vote barely increasing from 2010 – the party’s worst result in 100 years – and little common ground between the centre-right and centre-left, Löfven has shaky foundations on which to build.

“This is a unique parliamentary situation and that is why I’ve said that you can’t lock yourself to one position – you have to have different alternatives,” Löfven told Reuters on Sunday after the result of the vote was announced.

Back to the future

Nor has he scared away better-off Swedes who have enjoyed years of income tax cuts. They do not view him as a threat to a consumer boom that has transformed Stockholm from a rather staid capital to a vibrant IT startup centre packed with new restaurants and bars.

His detractors say he has never held a national elected political office before and that he will find it hard to balance the demands of the left and right while keeping the anti-immigrant Sweden Democrats from taking a share of power.

When he physically pushed aside a female government minister during a live TV debate after she walked over to him with an energy report, his critics said the fracas showed how his lack of statesmanship led him to cave into pressure.

Despite being the biggest party in the new parliament, his Social Democrats have struggled to broaden their appeal outside a dwindling industrial working class.

The party won 31.2% of the vote, however, exceeding the expectations of some, like Swedish political magazine Focus, which had dubbed Lofven “Comrade 25 percent,” a reference to the fact that the Social Democrats have seen their support fall from highs of over 50% in the 1960s.

Löfven is no inspiring orator and, short of stature for a Swede, also does not stand out in a crowd. At a party in July, he was almost anonymous among hundreds of partying workers.

“I talk about jobs, jobs, jobs, every hour, every day,” Löfven, in his trademark white shirt and grey suit, told Reuters. “If there is anything that has been Sweden’s trademark, it’s been full employment. We are a long way from that today.”

Born in 1957, Löfven was raised by Social Democrat foster parents in north-eastern Sweden and he became politically engaged early on as an anti-Vietnam War protester. He also helped start a youth branch of the Social Democrats.

After school, he worked as a welder at industrial firm Hagglunds and rose through union ranks to be chairman of IF Metall, one of the most powerful unions in Sweden, when the global credit crunch hit in late 2008.

Löfven took over as leader of the Social Democrats in early 2012 after two disastrous elections and only after some Social Democrat heavyweights had turned down the job.

Now he faces a bigger challenge.

The anti-immigrant Sweden Democrats more than doubled their share of the vote to around 13% from 2010 and Löfven will need support of the Greens, Left and at least one of the centre right parties to pass bills in parliament.

These parties have differing views on issues from taxes and nuclear power to privatisation and defence spending. But his supporters believe Löfven will be up to the challenge.

“He has huge ability and skill in dealing with political negotiations,” said Anders Ferbe, who took over as head of IF Metall from Lofven. “We are talking decades of training.”

The Social Democrats, together with the Left Party and the Environment Party, received around 45% of the votes, while the centre-right coalition, The Alliance, won around 38%.

Stefan Löfven, the Social Democrats' leader and the country's next prime minister, will form a minority government in a hung Parliament after the far-right Sweden Democrats became the country's third-biggest party.

>> Read: Reinfeldt steps down as Swedes vote for centre-left government