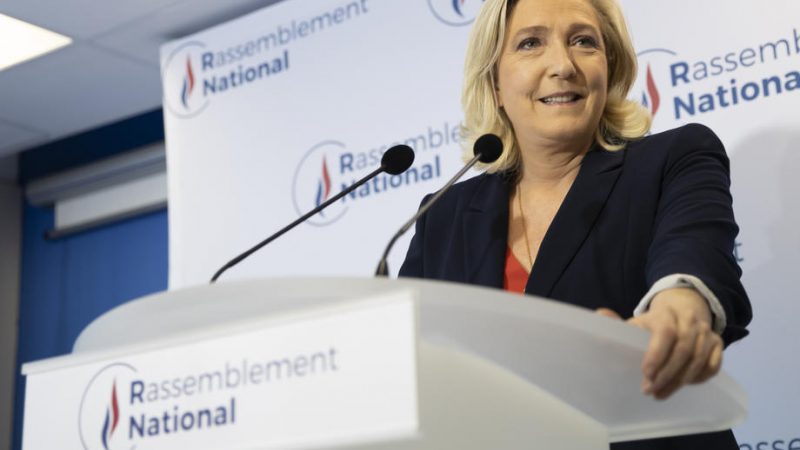 French far-right presidential candidate Marine Le Pen said that if she is elected president next year she will end all subsidies for renewable energy and will take down France’s wind turbines.

Le Pen, who will be the candidate of the Rassemblement National party in the April vote, made it to the second round of the 2017 election, and is expected to do so again, although some recent polls have shown that right-wing talk-show star Eric Zemmour could best her if he decides to run.

“Wind and solar, these energies are not renewable, they are intermittent. If I am elected, I will put a stop to all construction of new wind parks and I will launch a big project to dismantle them,” she said on RTL radio.

She added that she would scrap the subsidies for wind and solar, which she said added up to six or seven billion euros per year and put a heavy burden on consumers’ power bills.

In a 2030 roadmap for the French economy presented this week, Macron proposed billions of euros of support for electric vehicles, the nuclear industry and green hydrogen – produced with nuclear – but made little mention of renewable energy. 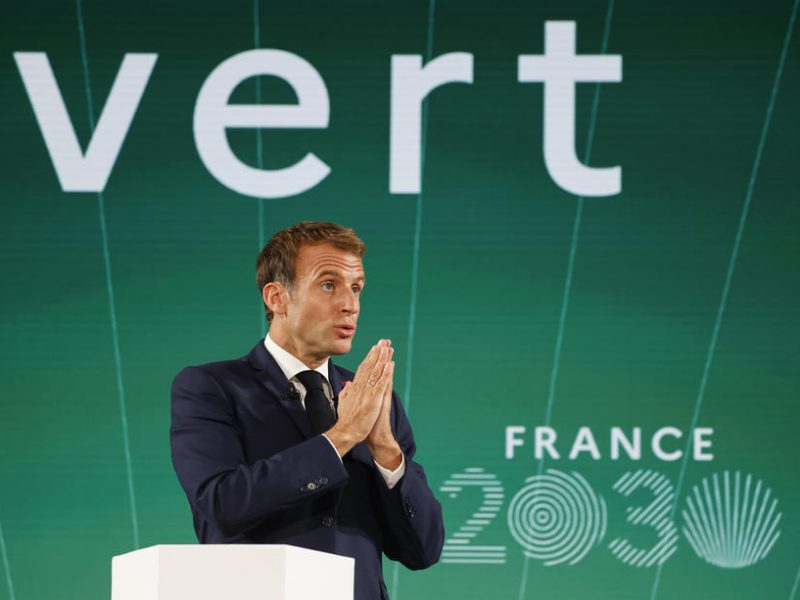 France produces about 75% of its power in nuclear plants, which means its electricity output has among the lowest carbon emissions per capita of any developed country. However, it also lags far behind Germany and other European nations in wind and solar investment.

There is an active anti-wind movement, which is supported by the far right and centre right, notably by Xavier Bertrand, the leading conservative contender in the presidential vote.