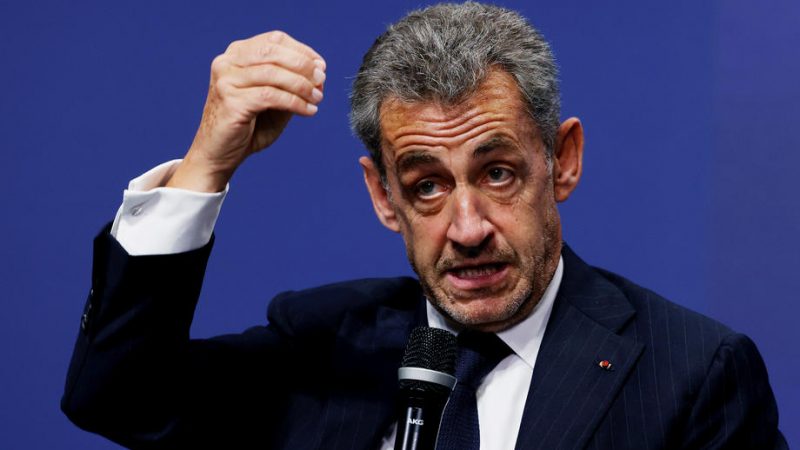 Former French president Nicolas Sarkozy attends the debate 'Open society and its enemies' during the National Convention of the Popular Party held in Madrid, Spain on 29 September 2021. [EPA-EFE/J.J. Guillen]

Former French President Nicolas Sarkozy was handed a one-year prison sentence by a Paris court on Thursday (30 September)  after being found guilty of illegal campaign financing over his failed 2012 re-election bid.

Sarkozy, 66, is unlikely to go to jail. He will appeal the sentence, a move that in effect suspends it, and the judge said he could serve the sentence at home with an electronic tag.

But the second conviction this year for Sarkozy is a stunning fall from grace for the man who led France from 2007 to 2012 and retains influence among conservatives. 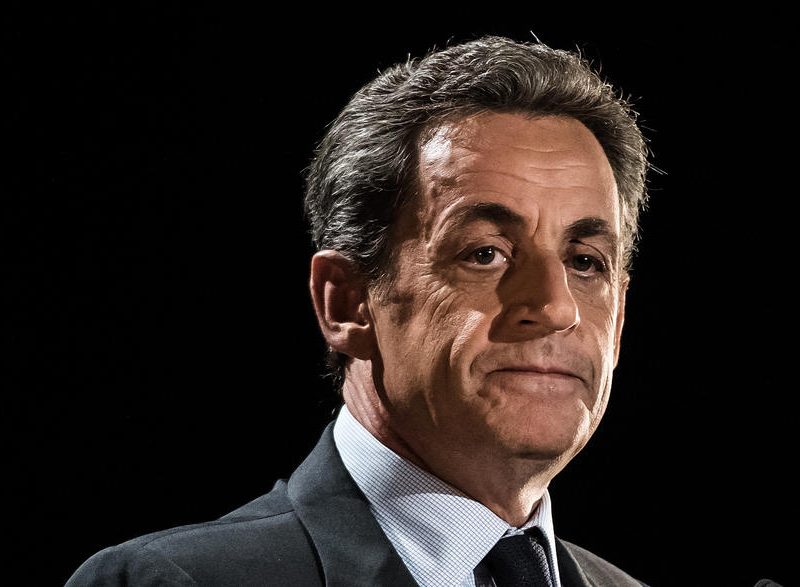 The Paris criminal court handed down its verdict on Monday, finding former French president Nicholas Sarkozy guilty of corruption and influence-peddling and sentencing him to a three-year sentence, two of which were suspended.

This makes Sarkozy the second former president to …

The two convictions could force Sarkozy to play a more discreet role in next year’s presidential election. He had not planned to be a candidate but, as a popular figure on the right, he would be expected to support his party’s candidate.

Sarkozy has denied wrongdoing. He said he was not involved in the logistics of his campaign for a second term as president or in how money was spent during the election run-up.

“Can you imagine me going into a meeting to discuss the cost of flags?” he told the court in June. “I had too much to do.”

“From the moment I was told things were in order, I had no reason to give it more thought.”

But the court said Sarkozy was made aware of the overspending, that he did not act on it, and that it was not necessary for him to approve each individual spending to be responsible.

Several others who faces charges were found guilty of fraud over the campaign financing and sentenced to up to 3-1/2 years in jail and hefty fines.

Sarkozy was found guilty in a separate trial in March of trying to bribe a judge and peddle influence in order to obtain confidential information on a judicial inquiry. He also denied any wrongdoing in that case.

The former president was sentenced to three years in jail in that trial – two of which were suspended – but has not spent time in prison yet, while his appeal is pending.

The son of a Hungarian immigrant father, Sarkozy debuted in politics as mayor of the wealthy district of Neuilly outside central Paris, before serving as President Jacques Chirac’s finance minister.

As president, Sarkozy’s high-energy style and abrasive manner polarised voters. His modest attempts at tax and labour reforms and limited success in creating jobs disenchanted both free-marketeers and centrist voters.

Outside France, he brokered a ceasefire to the Russia-Georgia war in 2008, and in 2011 championed a NATO-led military intervention in Libya to support an uprising against its autocratic leader, Muammar Gaddafi.