France’s traditional right in turmoil ahead of parliamentary vote 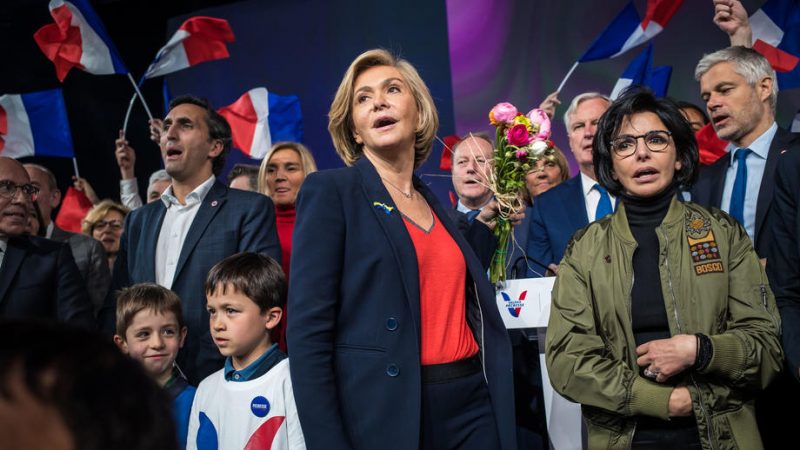 The party’s executives have made few public appearances since then.

One of the reasons for this strange silence from the right seems to be the expected make-up of Macron’s future government. While it is expected that the new prime minister will be from the left wing, the newly re-elected president has stated that he wants to bring people together. Including those from the right.

Several figures of the Gaullist party Les Républicains are thus tipped to join this new government, such as Damien Abad, leader of the LR party group in the French Assemblée Nationale, or Christelle Morançais, president of the Pays de la Loire region.

Some senior members of the party had already argued for a government alliance with the presidential majority, such as Guillaume Larrivé and former party president Jean-François Copé – in addition to those who rallied behind Macron prior to the election.

“Les Républicains are neither fungible with Macronism nor Lepenism”, stressed a press release issued after the party’s strategic council meeting, referring to Macron and his far-right contender Marine Le Pen.

Nevertheless, the reason why various party figures have been so discreet could be precisely because they are tempted to join the president’s party, or, for the most radical of them, even Éric Zemmour’s extreme-right party.

A former right-wing politician who has now retired from politics but is still attentive and well-informed told EURACTIV France that Les Républicains simply need to process their electoral defeat.

“They are not in a position to display a clear and unified political line for the legislative elections or their involvement in the future government […] this silence is understandable, if not salutary”.

Les Républicain’s stategy appears to be to remain silent rather than show further division, following the crushing defeat in the presidential election (4.78%) and the lack of consensus on voting instructions ahead of the second round, in which Macron emerged as the winner.

Valérie Pécresse, the party’s presidential candidate, had indicated that she would vote for Macron without giving any voting instructions to her voters.

A number of prominent figures still refused to cast their vote for Macron. This was the case of Éric Ciotti, number two in Pécresse’s campaign, or Nadine Morano, an EU lawmaker for the LR party.

Les Républicains face a similar problem to that of the French left, as it is not only a matter of ideological affiliation to either Macron’s or Le Pen’s parties, but the issue of LR’s outgoing MPs’ re-election for the next term.

The hundred or so current LR MPs are aware that they will probably not all be re-elected due to the lack of agreements with other political groups. The first polls for the upcoming legislative elections on 12 June suggest that this number could be reduced by half, or even more.

The performance of Macron and the far-right candidates in the presidential election could therefore be a determining factor in their personal decision. 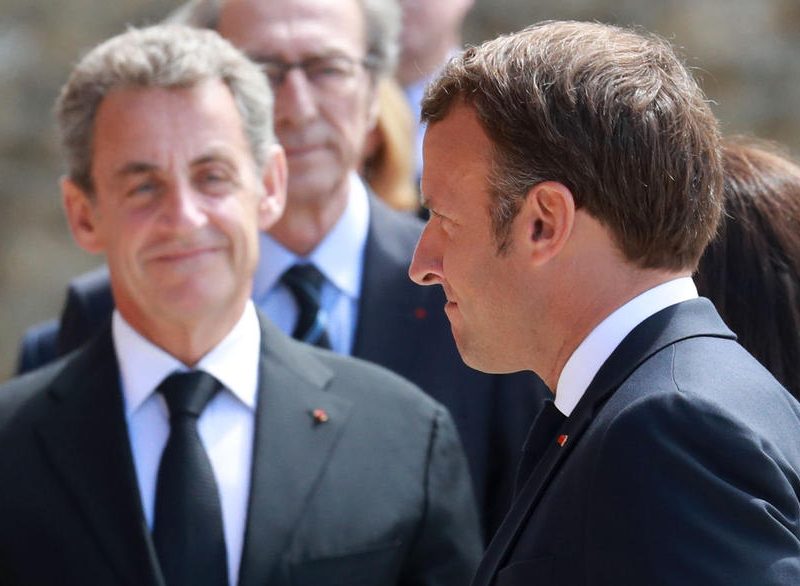