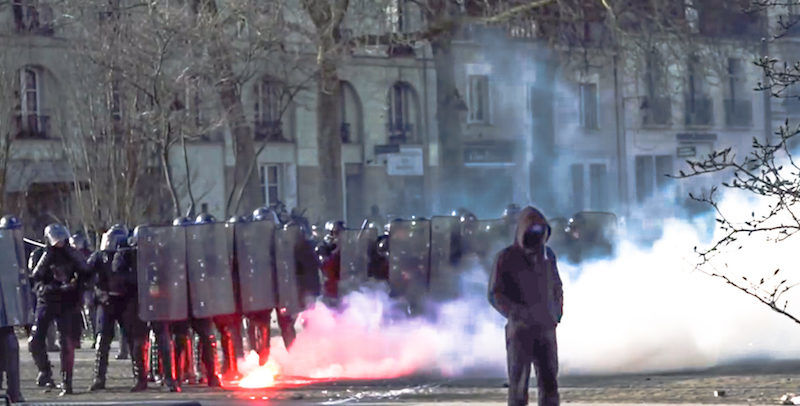 Journalists accused of bias. Judges said to be taking orders from the president. The country in a state of “near civil war,” according to conservative candidate François Fillon.

The latest comments from Fillon, who accused the Socialist government Sunday of failing to ensure security for candidates, underline the increasingly ugly tone of France’s campaign.

“I solemnly accuse the prime minister and the government of failing to create the conditions for the peaceful exercise of democracy,” Fillon said in a statement late on Sunday (26 February).

“They carry a heavy responsibility for allowing a climate of near civil war to develop in the country,” he added.

He referred to clashes in the western city of Nantes at the weekend during a demonstration against far-right leader Marine Le Pen which degenerated when anarchists and vandals attacked police and property.

Seven officers were injured including one with serious burns, and shop windows were broken.

Fillon, the former frontrunner whose bid has been thrown into turmoil by a corruption investigation, also said his campaign events were being disrupted “every day” by far-left activists.

Both Fillon and Le Pen have also attacked investigations of their use of allegedly fake parliamentary aides as an attempt to influence the election by outgoing Socialist President François Hollande.

Fillon has described an inquiry launched in January as an “institutional coup d’état” and has accused journalists of trying to carry out a “lynching” and an “assassination”.

The 62-year-old former prime minister faces allegations he paid his wife for 15 years as a fake assistant, while one of Le Pen’s aides was charged last week over allegations the party defrauded the European parliament.

Both deny any wrongdoing but their attacks have questioned the independence and neutrality of the justice system ahead of a two-stage presidential election on 23 April and 7 May.

“To imagine that investigations could have been ordered on Fillon or Marine Le Pen is completely absurd because it’s illegal,” Justice Minister Jean-Jacques Urvoas told a newspaper on Sunday.

Le Pen went ahead with her rally in Nantes on Sunday where she delivered a speech laced with criticism of how French democracy had been corrupted by the political establishment, the media and financial interests.

She refused to be questioned by anti-corruption investigators last week, saying she would not respond to summons during the presidential campaign.

“In politics, especially during campaigning, you need a certain dignity, a high-mindedness, and respect for the truth,” he said during a visit to a farm show. 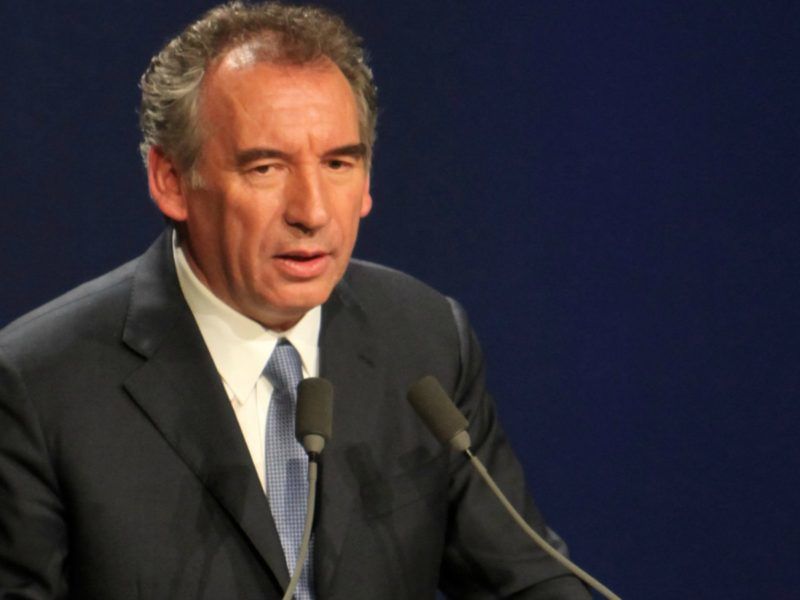 Urvoas went further in an interview on France 2 television, accusing Fillon of trying to divert attention away from his legal problems.

“Really, a ‘near civil war’? … Before he was talking about an ‘institutional coup d’etat’, what will he say next? ‘An extermination of the programmes’? ‘A Holocaust of the candidates’?” he said.