French elections: parties give mixed messages to supporters ahead of Sunday’s vote 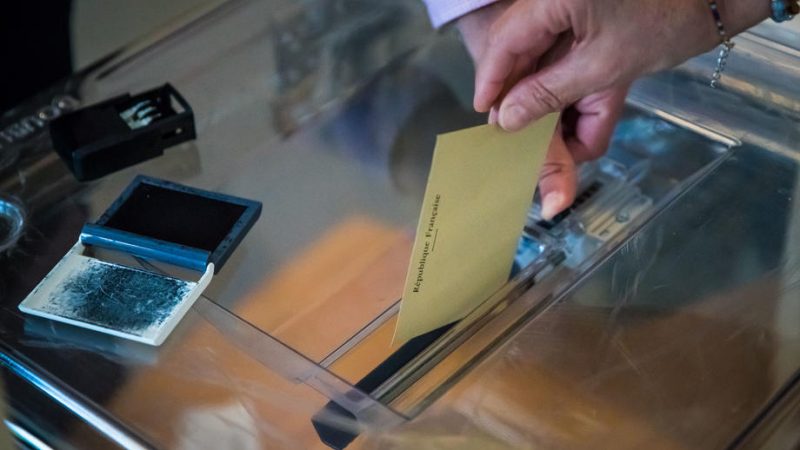 With some candidates not having qualified for France’s second round of legislative elections on Sunday (19 June), parties have been giving mixed messages on who to vote for, and no longer calling on voters to vote against the extreme right at all costs.

The original story was written in French: Read the story in French here.

In the French legislative elections, a majority is needed in the first round to win a seat in National Assembly automatically. Those failing to obtain a majority but obtaining at least 12.5%  last Sunday will contest the second round, set for Sunday (19 June).

At the time, Prime Minister Elisabeth Borne, who was recently nominated by President Emmanuel Macron, has called on voters to back the president’s candidates in order to secure an absolute majority.

“Faced with the extremes, we will not give in,” she said, without giving any specific voting instructions, suggesting that the left-wing bloc led by Jean-Luc Mélenchon and Marine Le Pen’s Rassemblement National are viewed on an equal footing.

Mélenchon’s camp was quick to denounce the ambiguous stance of Macron supporters, particularly as his party, La France Insoumise, had urged voters not to vote in favour of Le Pen, the far-right presidential candidate who went up against Macron in the presidential run-off in April.

“Borne would refuse to call for a republican barrage against the extreme right,” tweeted Fabien Roussel, National Secretary of the Communist Party who is facing Rassemblement National candidate Guillaume Florquin in the 20th constituency in the Nord region on Sunday.

But the presidential coalition has since attempted to regain the upper hand and speak with a single voice. “Not a single vote for the Rassemblement National,” said government spokesperson Olivia Grégoire.

The same is true of Clément Beaune, France’s EU Minister and candidate in the seventh constituency of Paris, who will face a difficult battle on Sunday against Caroline Mécary, the left-wing alliance’s candidate.

“I have always been extremely clear: when the far right has an opponent, I vote for the opponent of the far-right,” he told broadcaster France Info on Thursday (16 June). 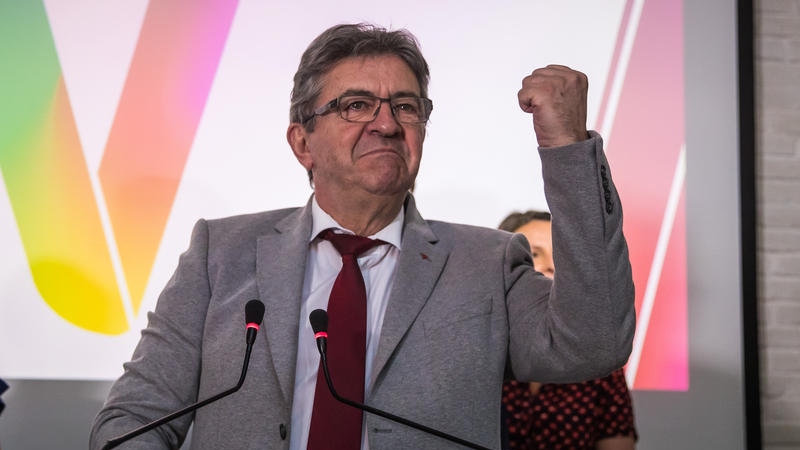 The presidential movement Ensemble is neck and neck with the left-wing alliance NUPES, with 25.75% and 25.66% of the vote, respectively, as the first round of legislative elections drew to a close on Sunday. It is now not certain that …

By contrast, the left-wing coalition known as NUPES has decided to leave it up to their voters if they are left with the choice of voting for MPs from Macron’s Ensemble! or Le Pen’s Rassemblement National. NUPES voters in 108 constituencies will have to make that choice.

Rassemblement National says no to all

Le Pen, for her part, did not wait long before urging voters to stay at home in seats where an RN candidate is not contesting the second round.

“If there is an LREM-Nupes duel, I suggest you do not vote,” she confirmed on Thursday (16 June) in an interview with broadcaster France Inter.

Differences on the ground

Blurred lines also persist between instructions given at the national level and what is being said on the ground.

In constituencies where the left-wing alliance and the far-right Rassemblement National are to face each other, Ensemble! candidates do not necessarily follow the line of what party leaders are saying at the national level.

Of the 61 duels between those parties, “38 of the Macronist candidates beaten in the first round do not give voting instructions,” according to broadcaster France Info.

As for the eight three-way races between the left-wing alliance, Rassemblement National and Ensemble!, the positioning is done on a case-by-case basis.

For example, Maryse Combres, the NUPES candidate for the first constituency of Lot-et-Garonne, announced on Wednesday (15 June) that she was withdrawing her candidacy.

“The configuration of this first round in triangular form, with the dangerous presence of a candidate from the extreme right, does not allow us to serenely maintain a NUPES candidacy,” she said.

Things are very different in the second constituency of the Nièvre, where the Greens – despite being part of the NUPES alliance – have urged their supporters to vote for the Ensemble! candidate who came second behind Le Pen’s Rassemblement National. NUPES’ candidate, Marie-Anne Guillemain, said her name would remain on the ballot paper.

The same goes for the second constituency of Lot-et-Garonne, where Ensemble! urged its candidate, Alexandre Freschi, who came third, to withdraw in order to support NUPES candidate Christophe Courrègelongue. But Freschi does not want to give up and said he wants to stay in the race. 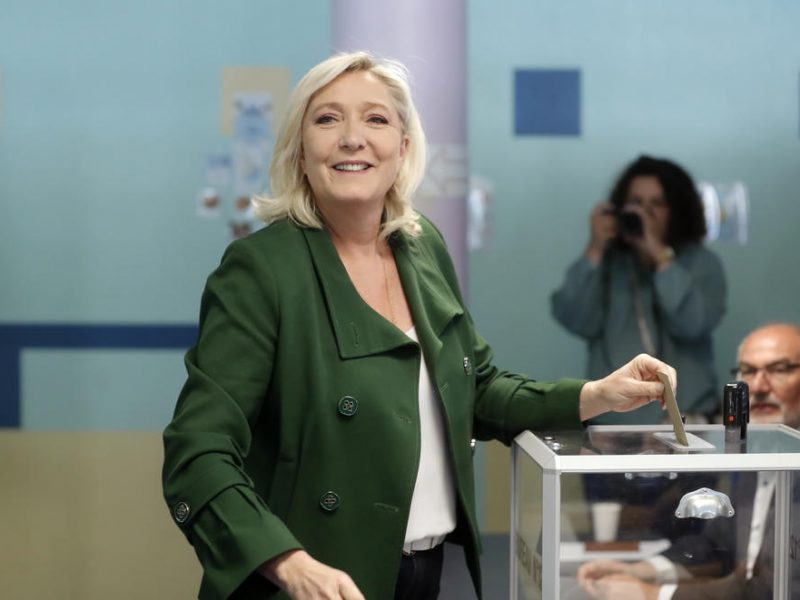 The far-right bloc dominated by Marine Le Pen’s Rassemblement National, made some gains in the French parliamentary elections on Sunday (12 June) but will struggle to win seats in the second round (19 June) partly due to the voting system. EURACTIV France reports.

Such divisions also betray a major schism in the role played by voting instructions. In the past, defeated candidates explicitly called for voters to pick other candidates, but these days French politicians are instead only calling for a ‘vote against’.

Moreover, the Republican front of traditional parties is no longer calling for a common front against far-right parties like they did in the past, but is instead calling on voters to not pick any candidates.