Even 24 hours on, the European Parliament’s radical left GUE/NGL group, just like the French left, had difficulty accepting the defeat of its standard-bearer at the hands of liberal Emmanuel Macron and extreme-right Marine Le Pen in the first round of the presidential election on Sunday (23 April).

Gabi Zimmer, the group’s president, sent round a statement on Monday evening (24 April), congratulating Mélenchon and his team on their “big success” in the first round.

“Jean-Luc ran a most engaging and modern campaign which enlightened the electorate by standing up for democracy, social and workers’ rights and a sustainable development,” she wrote. “This way, he directly addressed the hopes of the younger generation who had been failed by years of austerity and neglect.” 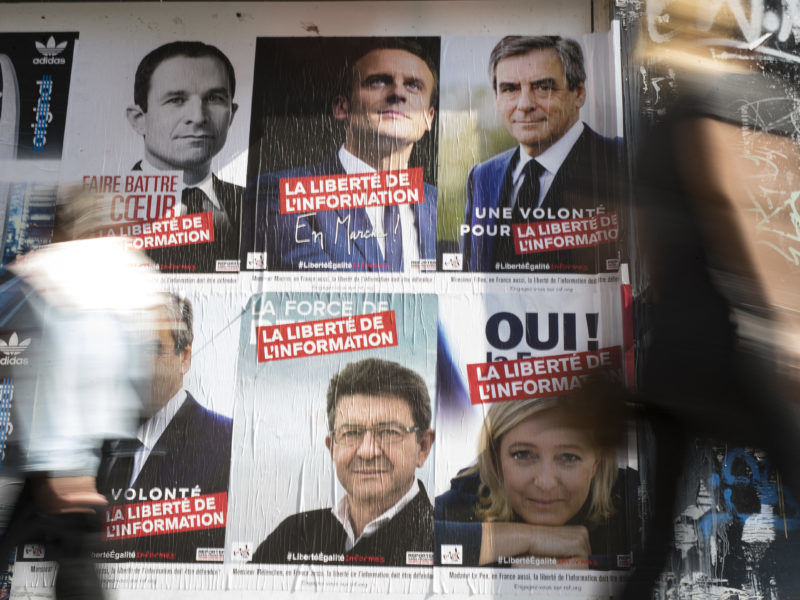 The statement made no mention of Macron and placed the responsibility for the success of the extreme right firmly on the shoulders of the elites in power. Neither did it mention upcoming events or recommend how the GUE/NGL’s supporters should vote in the second round.

This position represents a clear and surprising new direction for the party. When National Front (NF) founder Jean-Marie Le Pen contested the second round of the 2002 presidential election, the extreme-left called its supporters out to block him, even if it meant voting for conservative Jacques Chirac. This time, Mélenchon’s “Unsubmissive France” is the only party not to have made a similar recommendation. 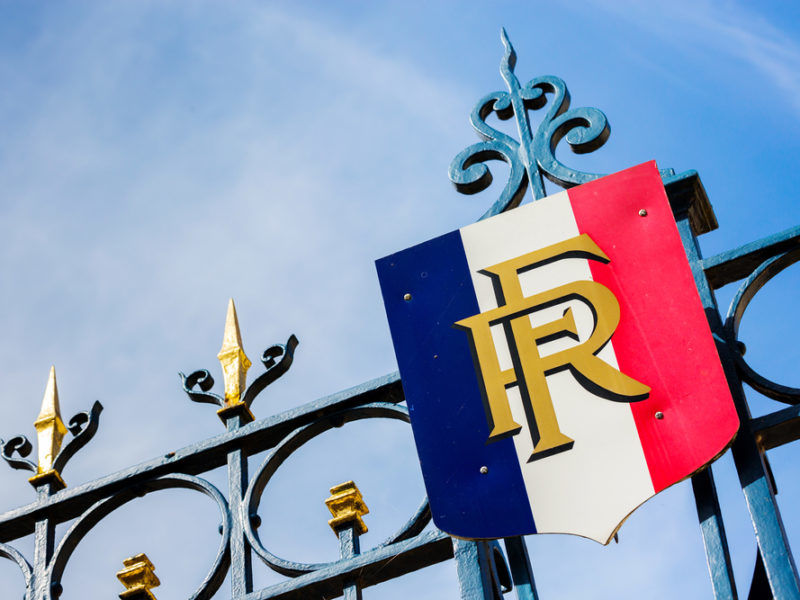 “We all have to vote according to our conscience,” he said after the first round.

Le Pen senior immediately picked up on this lack of a voting recommendation, which he described as “very dignified”.

Mélenchon is “very correct,” he said on radio station France Inter. “I find this very dignified from a candidate who made a remarkable breakthrough and who was, I must say, the best speaker.”

But with the support of large numbers of young voters at stake, the absence of a recommendation is seen as dangerous and irresponsible by many, including the Socialist Party, which strongly criticised Mélenchon.

The veteran far-left politician is seen as having left the door open to a high rate of abstention in the second round, which is likely to play into Le Pen’s hands. The hashtag #SansMoiLe7mai (without me on 7 May), has been doing the rounds among Mélenchon’s supporters on social media, although it is not officially endorsed by his campaign.

And while the extreme-left hesitates, the National Front is trying to gain the upper hand.

“Among his voters, many would refuse to vote for Macron anyway and many could vote for us,” Florian Philippot, the extreme-right party’s number two, said on France Info.

The NF has drawn up flyers like the one below to highlight just how close Le Pen and Mélenchon’s campaigns are. 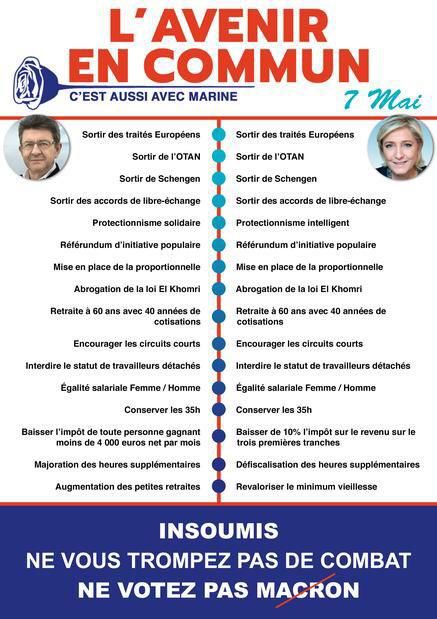 With a certain amount of exaggeration and bad faith, the NF put together a list of all the points where the two campaigns converge. But for Mélenchon, leaving the EU was only ever a Plan B, a threat to wield if negotiations got tough. His policy of ending the posting of workers was also meant to be implemented under certain conditions.

And the NF has many other policies that do not figure on the flyer and do not match with those of the extreme-left, such as ending immigration and the national preference for employment. But the comparison remains troubling.

Yet more troubling is Mélenchon’s apparent tolerance for abstention, despite the fact that his own campaign pledged to make voting compulsory, as it is in some other European countries. In Belgium, for example, non-voters can be fined or even struck off the electoral register for up to ten years. 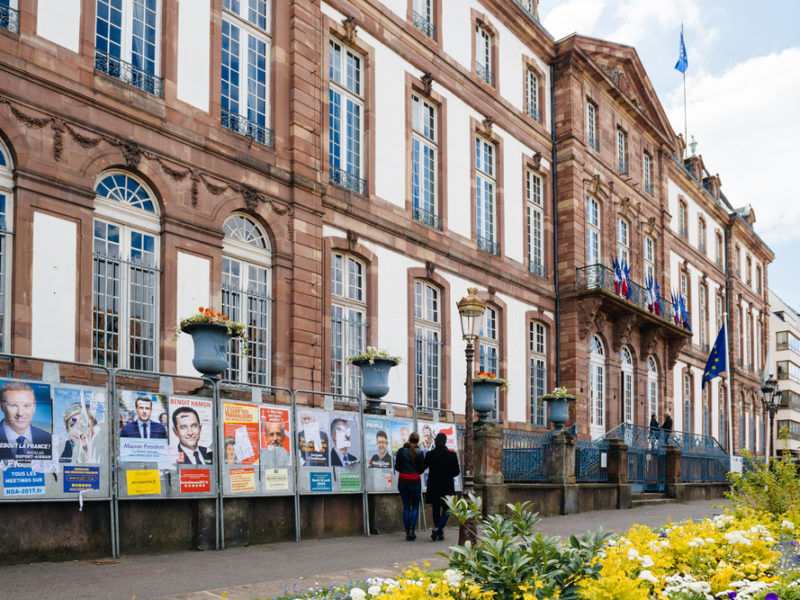 But the final result, the polling company estimates, will be a 60%-40% victory for Macron. 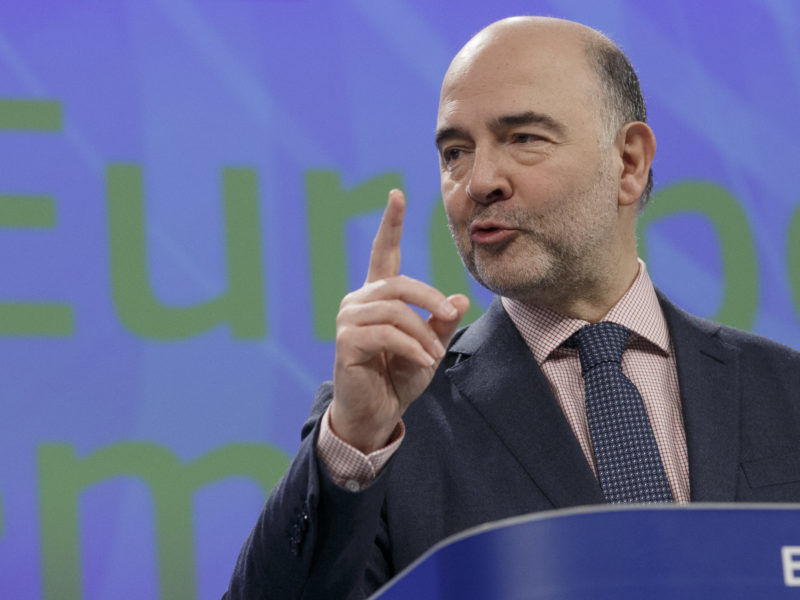