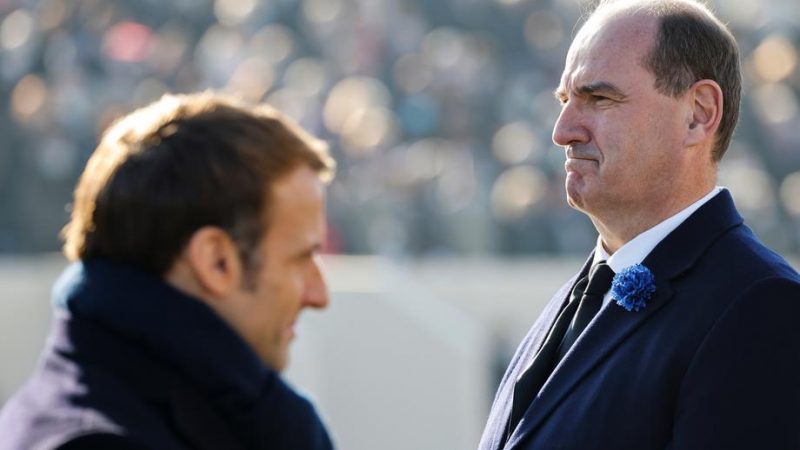 The French overseas department overwhelmingly voted in favour of far-left France Insoumise candidate Jean-Mélenchon who did not end up making it to the second round. EPA-EFE/LUDOVIC MARIN / POOL MAXPPP OUT [LUDOVIC MARIN / POOL/EPA]

Prime Minister Jean Castex will pay a two-day visit to France’s overseas territory at Réunion island on 14-15 April in an attempt to rally support for President Emmanuel Macron, after most islanders voted for the far-left candidate Jean-Luc Mélenchon in the first round. EURACTIV France reports.

“We will try to demonstrate in a precise and concrete way to the people of La Réunion the interest of voting for Emmanuel Macron. The objective is to say that we can live better together,” Castex said at the airport of the capital Saint-Denis upon arrival.

Macron came third among voters of La Réunion with 18.04% in the first round of the presidential elections on Sunday (10 April).

While the French overseas department overwhelmingly voted in favour of Mélenchon, he ended up third overall, behind Macron and far-right leader Marine Le Pen, and did not make it to the second round.

Other department islands also favoured Mélenchon in the first round. He won 56.16% in Guadeloupe, 53.10% in Martinique, 50.59% in French Guiana and 40.91% in Saint-Pierre-et-Miquelon. Of the two million overseas voters, nearly 330,000 voted for the far-left candidate. However, 56% of eligible voters in these territories did not vote.

Mélenchon did not convince voters in Mayotte, an archipelago in the Indian Ocean, however. Le Pen remains the clear favourite, after winning 42.67% – 15 points more than in 2017.

Her score can be explained by a massive influx of refugees to the territory – an issue Le Pen said she would be “very firm” about if elected. A total of 23,724 illegal immigrants were deported from Mayotte in 2021, an increase of 78% compared to 2020.

“No department in metropolitan France could bear to experience what Mayotte is going through. At the same time, they need support and affection, but not only that. We really need to provide them with a very firm policy to give the young people of Mayotte a future,” Le Pen said during a trip to Mayotte in December. 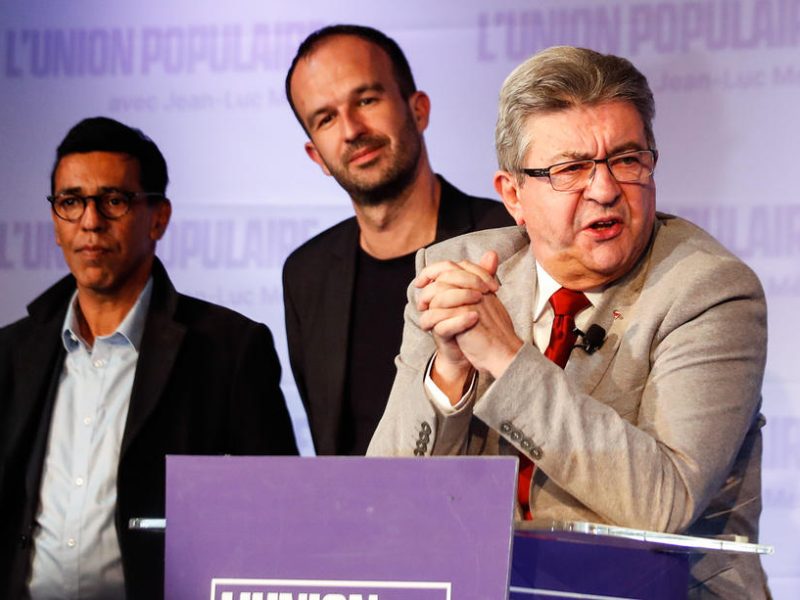 Macron only managed to win three overseas regions: New Caledonia, French Polynesia and Wallis and Futuna. This is why Castex said on Thursday he wanted “to speak to the whole of the electorate”.

“I have seen abstentionists in Reunion to whom I want to address myself, as well as Jean-Luc Mélenchon voters, because we have to make an extremely important choice for La Réunion and France on 24 April,” he said.

“I am here to talk about the concrete problems of daily life and to explain that our solutions are much better than those proposed by Marine Le Pen, for La Réunion and for France,” he added.

Whether Castex’s operation will be enough to seduce the 40% who voted for Mélenchon and the 46% who abstained in the first round remains to be seen. 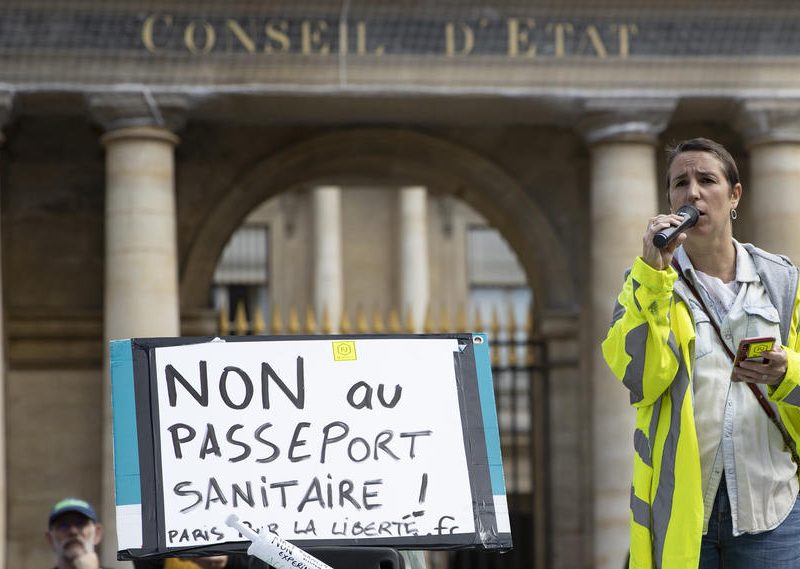 Far-right French electoral candidate Marine Le Pen is the favourite candidate of the Yellow Vest protest movement, a study published a day after the election’s first round has found. EURACTIV France reports.