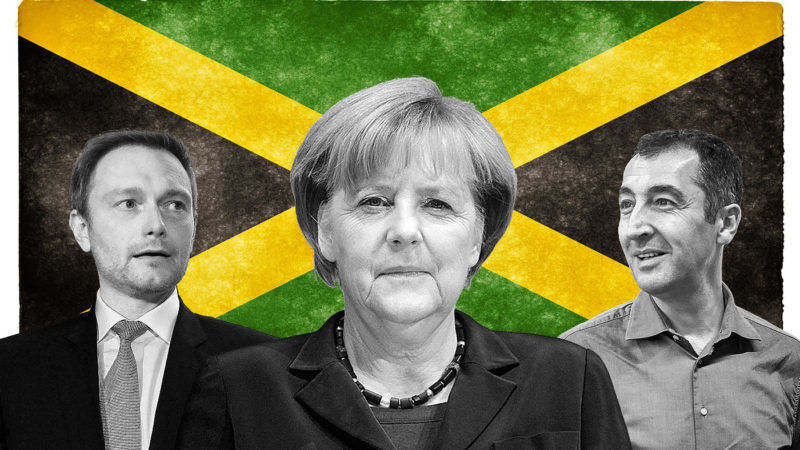 There are hints for a path towards compromise in the German coalition talks. [Boril Gourinov/flickr]

In recent days, beside a row of preliminary statements, the “Jamaica”-negotiators primarily worked out a list of problems to be dealt with. But despite heated verbal exchanges and atmospheric tensions, there are hints how the path towards a compromise in the most contentious fields might look.

After the elections, the Liberals were regarded as the biggest problem internationally in this area. Mainly because their election programme, with its demands for the settlement of the European Stability Mechanism (ESM) and a withdrawal option for eurozone members, differs from those of all the other potential coalition partners.

Nevertheless, by now the common consultation documents on Europe and Foreign Affairs contain two clear commitments towards the deepening of EU integration and above all for closer Franco-German cooperation.

Speaking on the German television on Thursday, FDP-leader Christian Lindner highlighted, that he does not like all, but many of the ideas put forward by French President Emmanuel Macron. Internally, they also agreed that none of the “Jamaicans” likes the controversial idea of a eurozone budget. 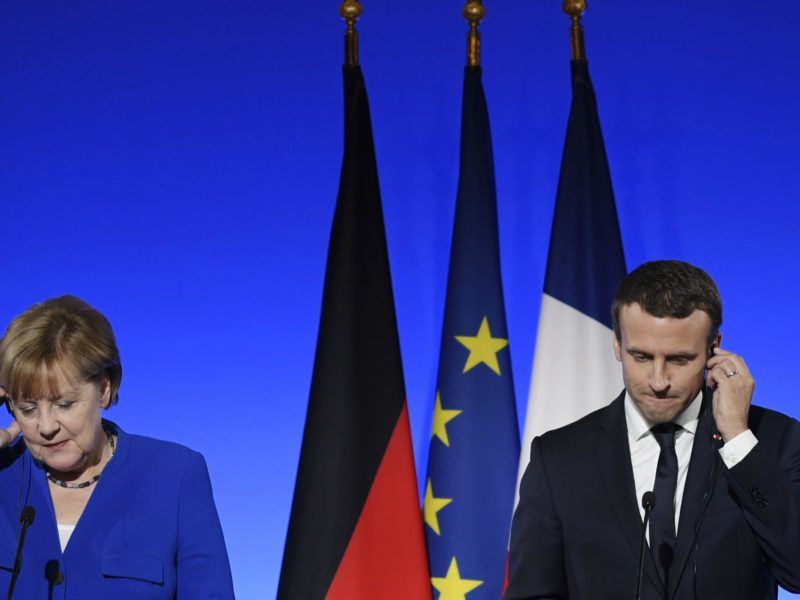 Climate is a particularly sensitive topic for the Greens. Here, they call for clear concessions from their partners, if possible with symbolic terms such as “internal-combustion engine” or “coal exit” in order to get an OK for coalition negotiations at the Green Party Congress on 25 November.

This is considered heavy material in the Jamaican coalition talks. Nevertheless, there had been at least two relaxation exercises: “We Greens are not about leaving the the internal-combustion engine, but we focus on the emission-free car,” said Deputy Green Party leader in the Bundestag, Oliver Krischer, on Thursday.

After that, internal-combustion engines for synthetic fuels or hydrogen drives would be imaginable.

German Chancellor and CDU-leader Angela Merkel on the other hand strives to soften the rigid front of the CDU-governed coal federal states. In her podcast on Saturday she promised that structurally weak areas in the eastern part of Germany will continue to receive special funding.

This point is of particular concern for the conservatives, especially because the CSU nervously looks to the future and the Bavarian state election in 2018.

The FDP has signalled that it stands behind the CDU/CSU’s migration pact – but is still closer to the Greens when it comes to family reunification, an Immigration Act or the rejection of a rigid upper limit for humanitarian admission.

In this messy debate, FDP-leader Lindner has outlined a possible compromise by combining returns of people without right to stay with family reunification: “If one day we have a system, an Immigration Act, where we can faster send back illegal immigrants who have no right of residence, then we can also think quite differently about humanitarian family reunification than we do now,” Lindner said on Thursday.

Then, according to him, the net intake of a maximum of 200,000 people annually, as the CSU has agreed on for humanitarian reasons, would be underscored.

The Greens have already made concessions in this area and agreed to a paper that excludes taxes unrelated to income. That means a waiver of wealth tax and a radical reform of inheritance tax. 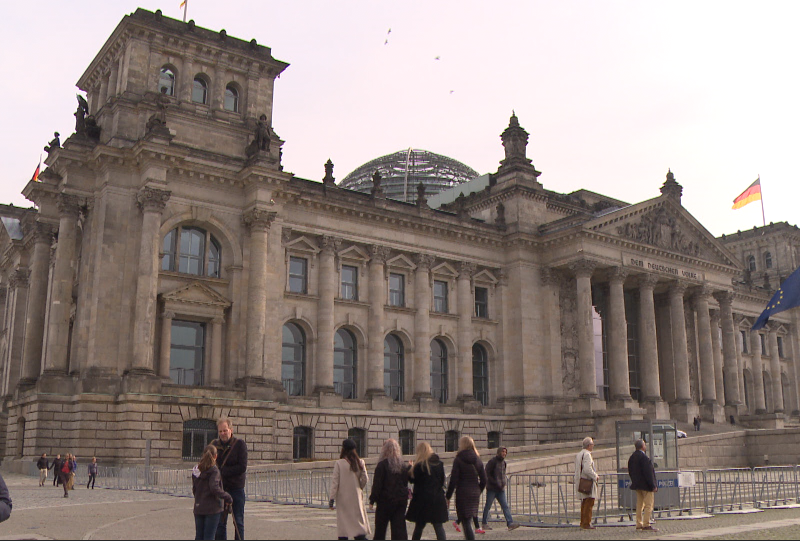 What role should Germany's new federal government play in Europe?

At the same time, the four parties have already committed themselves to the dismantling of the Solidarity Supplement for the federal states – a central demand of the Liberals.

Here, the “only” question left is whether the demand can be fulfilled to completely abolish the so-called Soli by 2021 or if a complete abolition would bind too many resources that are needed for other projects.

There is great awareness among the four parties that the SPD could block income tax reliefs through the German Federal Council and the SPD-led state governments – this would not be possible with the Soli.

Ironically, it was the business wing of the CDU that sent a signal on the subject of pension and social security. The Chairman of the Small-Business Association (“Mittelstandsvereinigung”), Carsten Linnemann, argued in the Rheinische Post for a “tax-financed basic pension”, which would lie above the level of basic security in old age and to which all would contribute in taxes, including civil servants and politicians.”

This might sound positive to the Greens and the CSU, who argue for greater social security in old age.