Senior members of German Chancellor Angela Merkel’s conservatives on Saturday (9 December) rejected the vision for a “United States of Europe” put forward by the Social Democrats (SPD), with whom they are hoping to form a governing coalition.

SPD leader Martin Schulz said on Thursday his party, which suffered its worst post-war election result in September, would only gain support by providing a clear vision of Europe, and called for a United States of Europe by 2025. 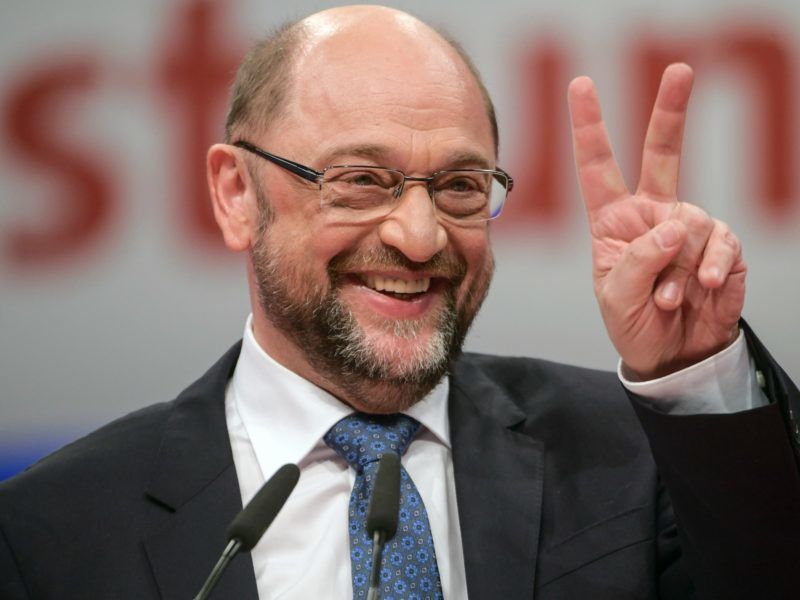 Merkel’s conservative Christian Democrats (CDU), who lost voters to the far-right due to their liberal migrant policy, want the SPD to agree to a last-ditch alliance with them after talks on a tie-up with two smaller parties collapsed.

Discussions on maintaining the CDU-SPD coalition, which has governed Germany since 2013, are due to start on Wednesday but the two parties look set to clash over the issue of Europe, which is likely to play a key role in talks.

An Emnid poll for Bild newspaper found less than a third of Germans (30%) supported Schulz’s idea while almost half (48%) rejected it. 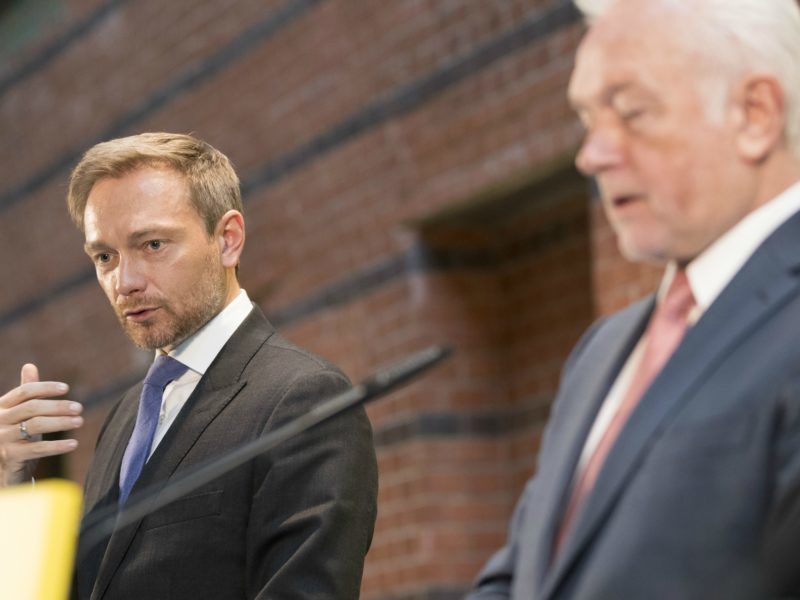 Wolfgang Kubicki has known the political business for more than 30 years. Such an experienced man, one could assume, makes no rookie mistakes. If someone like him wants to spread a message, he exactly knows what he is doing. EURACTIV Germany’s media partner “Der Tagesspiegel” reports.

Kauder told the Tagesspiegel newspaper it was necessary to strengthen Europe but also important to recognise that at the moment people longed for the “reliability that they believe they can find in national states”.

He added: “The proposal would also jeopardise the work of unification that is unique in the history of the world because the majority of member states certainly wouldn’t participate in creating a united states.”

Altmaier told the Rheinische Post newspaper that Schulz’s proposal had surprised him and it would be better to tackle specific problems in Europe such as unemployment, the protection of external borders and coordination of economic policy. 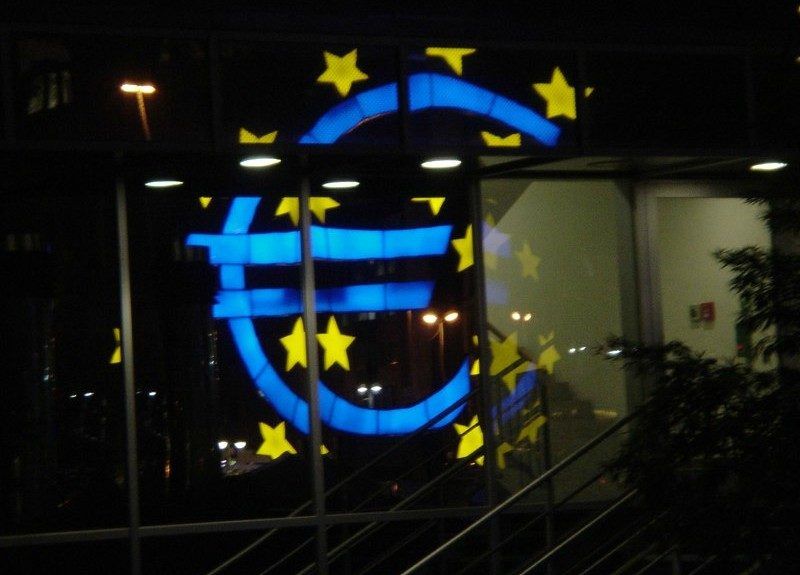 “The discussion about whether Europe should be a federal state, confederation or a united states is one for academics and journalists – not for German foreign policy,” Altmaier said.

“A United States of Europe would transfer member states’ sovereignty to Brussels and there would not be a majority for that in many EU states,” he added.

Merkel has also been sceptical, saying on Thursday she would rather concentrate on more cooperation in defence by 2025, on employment and on innovation.

The Christian Social Union (CSU) – the Bavarian sister party to the CDU – also rejected Schulz’s plan. Senior CSU member Markus Soeder told Welt am Sonntag his party did not want Germany becoming an “administrative unit” of the European Commission in a “European superstate”.

But the SPD defended Schulz’s plan, with Foreign Minister Sigmar Gabriel telling Deutschlandfunk radio it would ensure Europe’s voice is heard on the global stage at a time when the influence of Asia, Latin America and Africa is growing.

The SPD is stressing that the outcome of talks with the conservatives is still open but Schulz said on Saturday if the SPD had the chance to prevent old-age poverty, improve nursing care and affordable housing, it needed to take that opportunity.

Other options are a Merkel-led minority government or new elections. The SPD has not ruled out either possibility, and newly elected SPD General Secretary Lars Klingbeil told Bild newspaper he would immediately start preparing for a possible election campaign.

The SPD had initially planned to revamp itself in opposition after its poor election showing but agreed to talk to the conservatives when other coalition talks collapsed. An Emnid poll showed 61% of Germans thought joining another ‘grand coalition’ would weaken the SPD further.

Kauder said the conservatives would go into talks prepared to make compromises but added his party had some “absolutely key demands” like capping migration and suspending the right to family reunions for some asylum seekers.