A handout photo provided by the German Armed Forces (Bundeswehr) on 18 May 2017 shows German soldiers arriving to the air base Incirlik for the 'Operation Inherent Resolve', in Adana city, Turkey, 30 December 2015. . [Thorsren Weber/EPA]

Germany’s Social Democrats increased pressure on conservative Chancellor Angela Merkel yesterday (21 May), saying if she could not resolve a row with Turkey over access to the Incirlik air base, German troops should be relocated.

Merkel’s defence minister implied Merkel had been looking for alternatives and hinted that Jordan could be one.

Turkey, which has refused permission for German lawmakers to visit their troops at Incirlik, has said Berlin is free to move its soldiers from the base. That would, however, be a significant snub to a NATO ally.

Germany is in discussions with Turkey to ensure that the German military can keep flying reconnaissance missions from Incirlik Air Base in support of a US-led fight against Islamic State, Chancellor Angela Merkel said yesterday (25 August).

Already strained bilateral ties have deteriorated further over Incirlik where roughly 250 German soldiers are stationed as part of the coalition against Islamic State militants.

“If Mrs Merkel doesn’t succeed at the NATO summit on Thursday to get Turkey to change course, we need alternative bases,” Thomas Oppermann, head of the SPD parliamentary group told Bild am Sonntag. 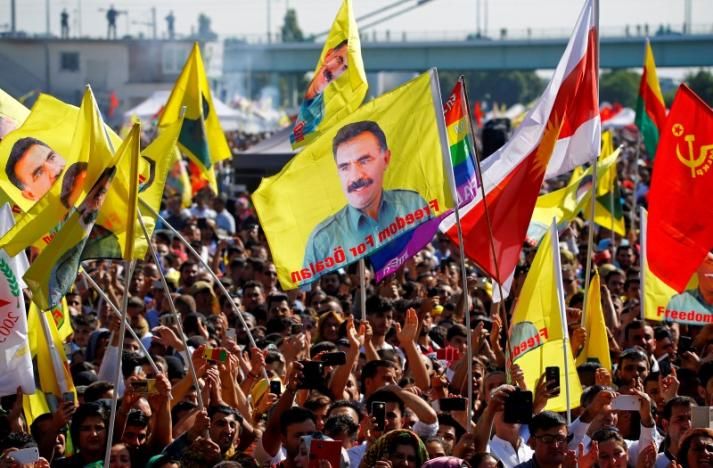 The SPD, or Social Democrats, trail Merkel’s conservatives in polls four months before the national election. It is desperate to score points with voters on issues other than social justice, its main focus in the last couple of months which has so far failed to resonate.

Defence Minister Ursula von der Leyen is looking at alternatives, including Jordan and Cyprus, and said on Saturday she had been impressed with a possible base in Jordan but stressed the government had not yet made a decision.

Merkel is vulnerable on relations with Turkey as critics accuse her of cosying up to President Recep Tayyip Erdoğan, who last month won sweeping new powers in a referendum, as she needs his help to control the flow of migrants to western Europe.

The SPD, junior partner in Merkel’s right-left coalition, also tried at the weekend to raise its profile on European issues.

Leader Martin Schulz, a former president of the European Parliament, has tried to ally himself with new pro-EU French President Emmanuel Macron and on Saturday said he would model his campaign on the Frenchman’s. 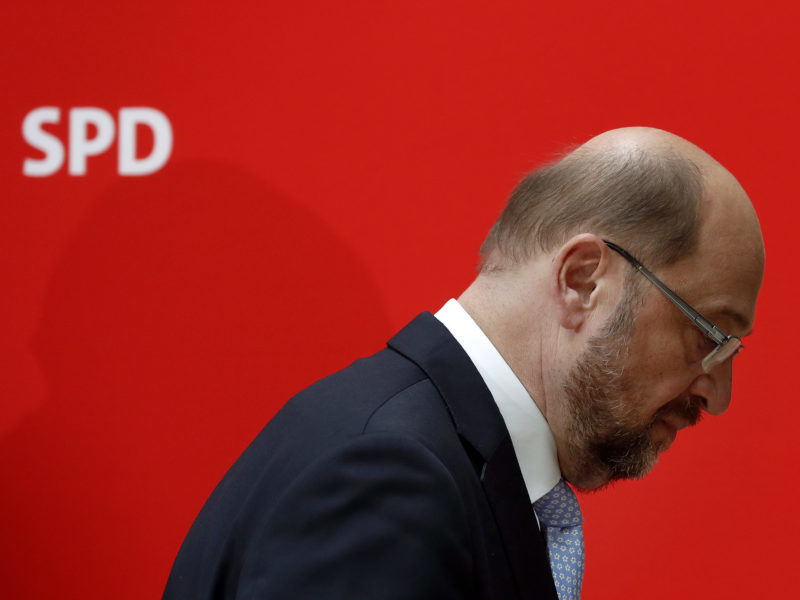 Two days after Germany’s Social Democrats (SPD) lost a crucial state election, the party has pledged to take a harder line on internal security, as it gambles on the issue playing a prominent role in September’s election. EURACTIV’s partner Der Tagesspiegel reports.

On Sunday he told a rally in Bavaria it was time for a “new German-French initiative for a socially fair Europe of growth.”

A week after a disastrous election defeat in Germany’s most populous state, an Emnid poll showed the gap widening between Merkel’s conservatives, up 1 percentage point at 38%, and the SPD, down 1 point at 26%. 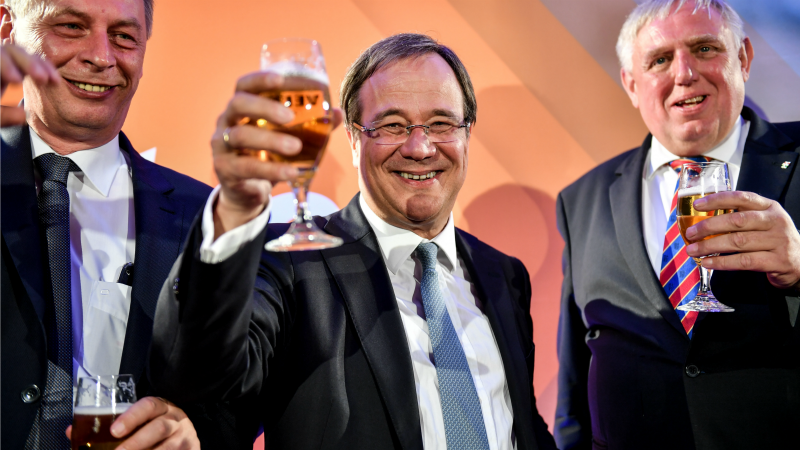