Hardly had Monday night’s presidential debate on TF1 finished than Hamon set off for Brussels, where he met members of the European Parliament’s Socialists and Democrats (S&D) group and their leader Gianni Pittella, as well as Commission President Jean-Claude Juncker and Economic and Financial Affairs Commissioner Pierre Moscovici.

Pittella welcomed Hamon’s “progressive” programme, which focuses on areas close to his own heart, such as sustainable development, climate change, tax justice and social Europe.

“We want a Europe that protects citizens and turns its back on blind austerity. […] We are on the same wavelength,” the S&D president said.

Across town at the European Commission, Hamon’s welcome was noticeably cooler: his proposals for democratising the eurozone touched something of a raw nerve in the EU executive.

The Socialist candidate’s flagship proposal to create a separate eurozone assembly based on a separate treaty could eventually replace the Eurogroup.

“I want all the policies of convergence and conditionality on fiscal, social and budgetary issues to be treated by a democratic assembly. Otherwise, the efforts European countries are being asked to make will not be understood by the people,” Hamon said after his meeting with the Commission president.

“I am making this proposal, which I believe to be absolutely indispensable, to the EU’s heads of state and government,” said Hamon. He acknowledged that it had not been received positively by the Commission’s top brass, but insisted that “our response to the disintegration of Europe has to be a renewed European project, not just a recognition of the fact that it is disintegrating”.

After Juncker, the Socialist met with France’s Commissioner and his party colleague Pierre Moscovici. In charge of economic and financial affairs, Moscovici welcomed Hamon’s initiative in singling out the eurozone for immediate action.

This was also highlighted by Thomas Piketty, Hamon’s economic advisor. To be a true European, for the economist, is not a question of accepting the status quo but of encouraging its evolution and offering improvements. 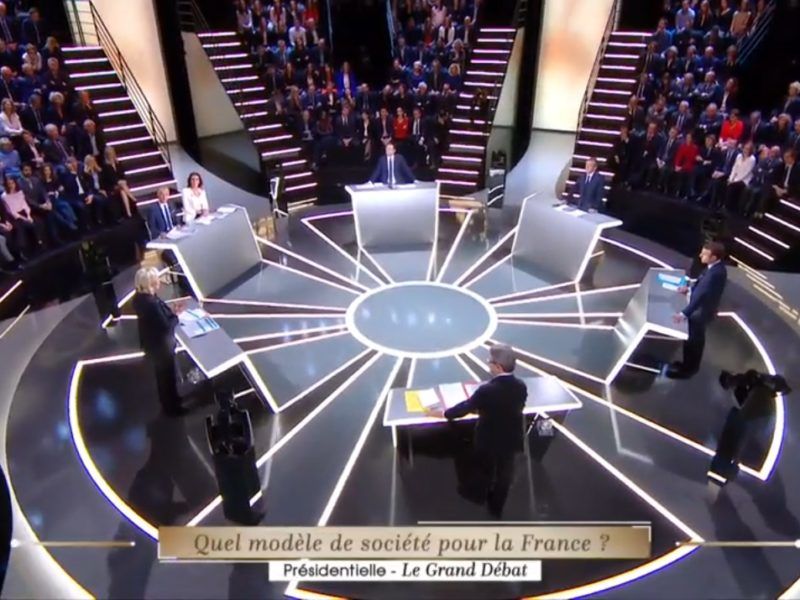 In order to gain real momentum behind his initiative, Hamon needs the support of Germany. This “great parliamentary republic”, he hopes, will be unable to refuse such a proposal to improve democracy. Germany has nothing to gain from “sticking with the status quo of austerity politics, which will create extreme-right politicians and Le Pens all over Europe”, he added.

Juncker and Hamon also discussed the possibility of exempting certain kinds of defence spending from public deficit calculations, such as military interventions against terrorist organisations in Africa.

In principle, the two men agreed and even discussed the possibility of extending the exemption to development assistance spending. 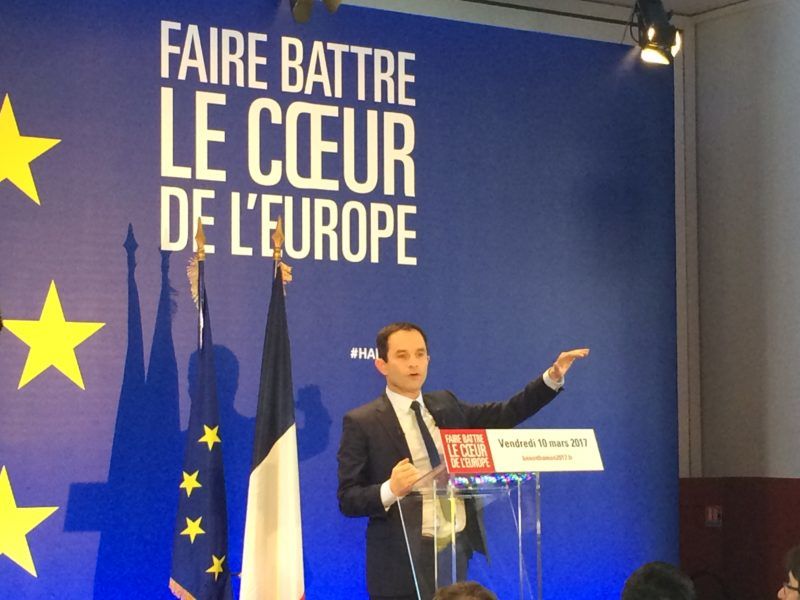 After a day of political meetings, the candidate was well received by a crowd of some 3,000 people at a public campaign rally in Brussels.

Also present were a number of Belgian and French Socialist and environmentalist politicians, including Yannick Jadot, Karima Delli and José Bové.

The European Commission on Wednesday (6 April) launched its bid to reform the EU’s common asylum system, including a push for the automatic, mandatory relocation of refugees across Europe.