Next week’s vote in the European Parliament on whether to trigger punitive Article 7 measures against Hungary will be a moment of truth for the EPP political group, whose behaviour will largely determine its outcome, an influential MEP said on Thursday (6 September).

Judith Sargentini (The Greens, Netherlands), the author of the report on whether Article 7 should be activated, has urged hesitant MEPs from the European Peoples’ Party, which includes  Viktor Orbán’s Fidesz party, not to vote.

The reason for the Article 7 procedure is to safeguard the EU’s core values, which according to the report have been breached by Hungary.

Full house at our press breakfast with @judithineuropa ahead of crucial vote on #Hungary report next week. Will the European Parliament ask for #Art7 procedure? #VoteYes4Hungary pic.twitter.com/amhFQR2sRs

A debate with the participation of the Hungarian prime minister will be held on 11 September, followed by a vote the next day, after Commission President Jean-Claude Juncker’s State of the Union speech.

If two-thirds of the MEPs vote in favour of triggering Article 7, the Council will be obliged to take over, and ultimately take a decision by a four-fifths majority. 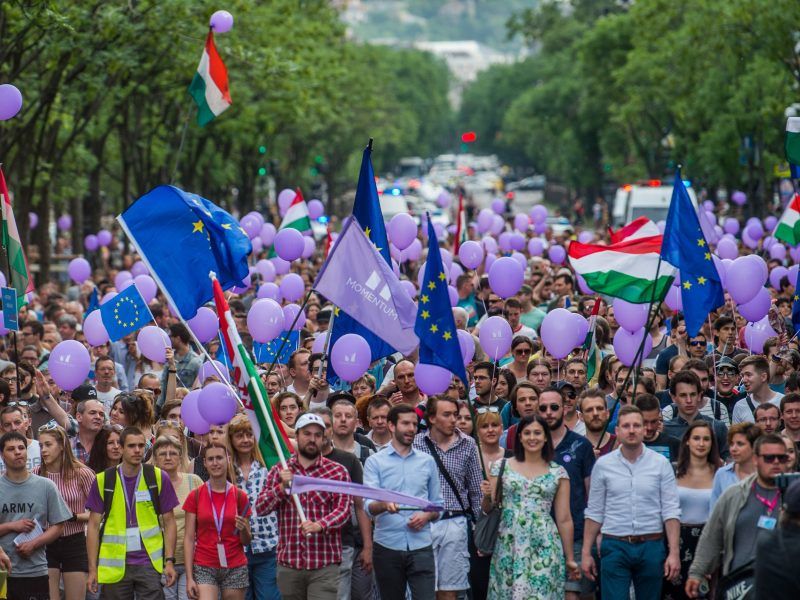 Sargentini met with journalists on Thursday and said she expected a tight vote, which would ultimately depend on how the different MEPs from the EPP will vote. Last May, the decision to launch the report was taken thanks to many EPP MEPs abstaining.

Crucial delegations from the centre-right will have to make up their minds, Sargentini said, including the German EPP members, adding that she didn’t expect them to vote en bloc.

She said it was unclear how the French, Italian or Spanish centre-right lawmakers would vote. The Austrians from ÖVP, although back home in coalition with the far-right FPÖ, would support the report.

Between a rock and a hard place

She explained that for those MEPs from the EPP group who support the report, and believe that they can get away with abstention as a way to show some support without being on the record as a rebel, abstention is the wrong thing to do, because it would just up the threshold for the vote in support of the report to pass.

Sarentini said she has been suggesting to colleagues from the EPP, who feel stuck between a rock and a hard place, not to vote, to take they their card out of the voting device, or “go for a cup of coffee”.

She said the difference between the Polish and the Hungarian case was that Fidesz, as an EPP affiliate, enjoys a lot of support inside the Commission, unlike Poland’s PiS, affiliated to ECR, where the soon-to-depart UK Conservatives sit.

The only political group which looks united against the report is ECR, Sargentini said. Asked if this also applied to the British MEPs, she said that Theresa May felt supported by Orbán in the Brexit talks, adding that this was “very important”.

Rumours that British Conservative MEPs have been instructed to vote against Sargentini report to launch the Article 7 procedure against Hungary next week, in exchange for a sympathetic ear from Orban/#Hungary on #Brexit. Off-the-record, some are 'Very uncomfortable' with this. pic.twitter.com/G847jy6NMZ

Sarentini explained that if the vote passed the two-majority threshold, Hungary would be brought to the level of Poland in terms of EU pressure to stop and reverse anti-democratic tendencies.

Regarding the Commission’s position, Sargentini said the real question was whether the EU executive was at all supported by the member states. She gave as an example the way the Bulgarian Presidency reluctantly scheduled the debate on Poland toward the end of its stint, adding that this tendency was to continue during the current Austrian and future Romanian presidencies. 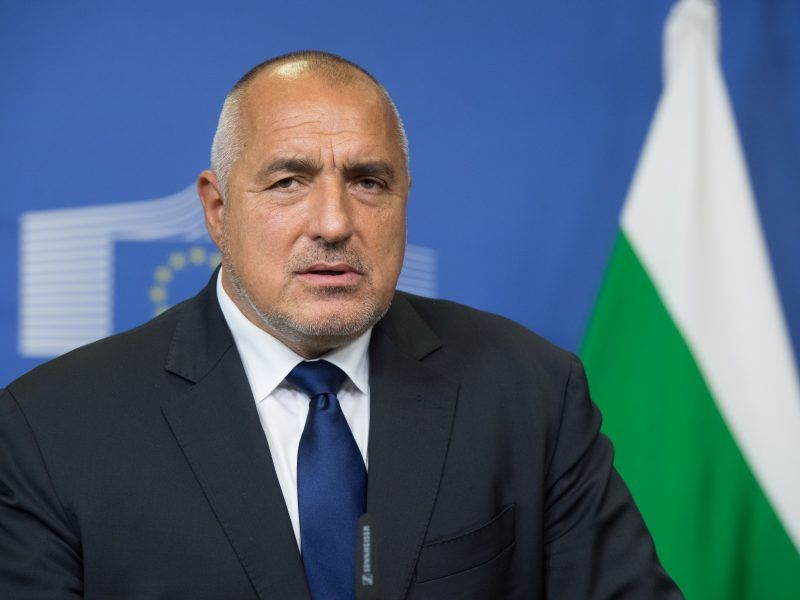 Reportedly,  EPP group chief Manfred Weber, who threw his hat into the Spitzenkandidaten race this week, told Orbán to adopt a conciliatory tone.

.@ManfredWeber called #Hungary’s #Orbán and told him: if you won’t help us, we wont’t help you! Orbán will speak in the #EP debate on Tuesday. According to the plan the EP will vote on the report to initiate #Art7 against HUN on Wednesday @judithineuropa o

Question to the aspiring EPP Spitzenkandidat @ManfredWeber : If you become EC President, will you protect our values against attacks from your party friend Orbán? Will you vote for #Art7 in the Sargentini report next week? https://t.co/hKEYAALVOY

Asked by EURACTIV what would happen if Orbán follows Weber’s advice and sweet-talks the MEPs, Sargentini said it would not mean that the policy on the ground would change.

“I have colleagues with responsibility who know the difference between policies and a fantastic speech,” the Green MEP said.

A Hungarian government spokesperson tweeted that Sargentini’s report was misleading and full of factual errors.

The Sargentini report is misleading & riddled w/ factual errors. Based on liberal fundamentalism & tactical naming-and-shaming, it betrays a shallow, misjudged approach & ignores the will of the HUN electorate. MoS Judit Varga’s piece on @POLITICOEurope https://t.co/VZDzRlzKTE