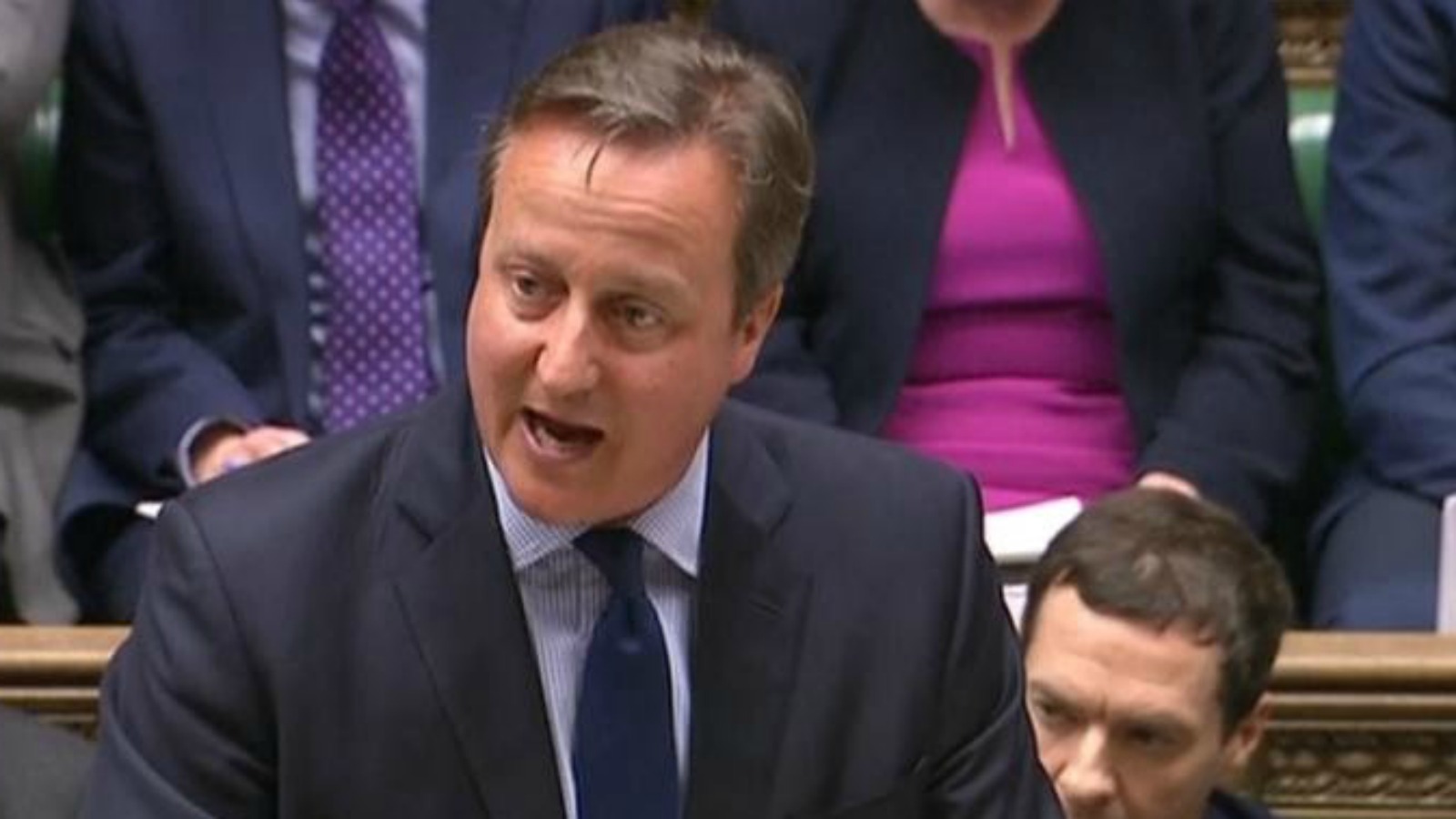 British Prime Minister David Cameron said yesterday (11 April) he was tightening laws to end tax evasion without deterring “aspiration”, hoping to end scrutiny of his personal wealth and restore trust in his leadership.

In a charged session in parliament during which one opposition lawmaker was ejected after labelling the prime minister “dodgy Dave”, Cameron defended those who want to use money to support their families – something he said his late father had done when he set up an offshore fund revealed by the Panama Papers.

But the measures he announced did little to ease some of the criticism of a leader accused by the opposition of being a hypocrite for going after tax evaders in view of his father’s fund and for being slow to detail his financial affairs.

Cameron sought to underline the difference between illegal tax evasion and legal tax avoidance, trying to address concerns over his leadership, hurt not only by questions about his wealth in the past week but also by divisions in his Conservatives over EU membership.

“It is right to tighten the law and change the culture around investment to further outlaw tax evasion and discourage aggressive tax avoidance. But as we do so, we should differentiate between schemes designed to artificially reduce tax and those that are encouraging investment,” he said.

“Aspiration and wealth creation are not somehow dirty words, they are the key engines of growth and prosperity in our country and we must always support those who want to own shares and make investments to support their families.”

He said most of Britain’s overseas territories, including the British Virgin Islands and Cayman Islands, and Crown Dependencies, like Jersey, would now provide British law enforcement and tax agencies full access to information on beneficial ownership of companies to offer greater transparency.

He also said he was introducing legislation this year to make it a criminal offence for companies if they fail to stop employees from instructing clients on ways of evading tax, part of what he called some of the most robust action ever taken by a British government to close tax loopholes.

The plan had been announced by finance minister George Osborne in March 2015, but previously the commitment was to introduce the legislation by 2020, Downing Street said.

His message was aimed at balancing action to crack down on tax evasion to soothe critics who accuse him of being part of an elite, and to appeal to his own lawmakers, many of whom are
against his campaign to keep Britain in the European Union, by underlining that he wanted to inspire wealth creation.

On Thursday (7 April), Cameron bowed to pressure and said he had profited from selling his shares in the fund in 2010 and on Sunday (10 April) he published a summary of his tax records for the past six years.

In parliament, he again detailed his financial affairs and pointed to the fact that his finance minister, George Osborne, had also published a summary of his tax affairs.

But any hope he might draw a line under the row was short-lived, as the leader of the opposition Labour Party, Jeremy Corbyn, accused the prime minister of staging “a masterclass in the art of distraction”.

“There is now one rule for the super rich and another for the rest. I am honestly not sure … that the prime minister fully appreciates the anger that is out there over this injustice,” he said to shouts of disagreement from Conservative lawmakers.

Labour lawmaker Dennis Skinner was forced to leave the chamber when he refused a request by the parliamentary speaker to withdraw his characterisation of Cameron as “dodgy Dave”.

Some accountants said the move to punish companies could see firms taking responsibility for “rogue employees” and may increase the risk burden on firms doing business in Britain,
which is seeing lower levels of investment because of uncertainty over the June 23 referendum on EU membership.

“We need to be proportionate and realistic in any new legislation being introduced,” said Chas Roy-Chowdhury, head of tax at ACCA, a global accounting body based in London.

The questions come at a difficult time for Cameron’s cabinet of senior ministers, who are split over whether Britain should stay in the European Union and have been criticised for failing to bail out the steel industry.

But he found support from some members of his party, who favour leaving the 28-member bloc and have criticised him for taking a leadership role for the “In” campaign.