Hungarian Prime Minister Viktor Orbán on Friday (5 March) called for the creation of a new European right-wing force for “our type of people” who want to protect their families and homeland. 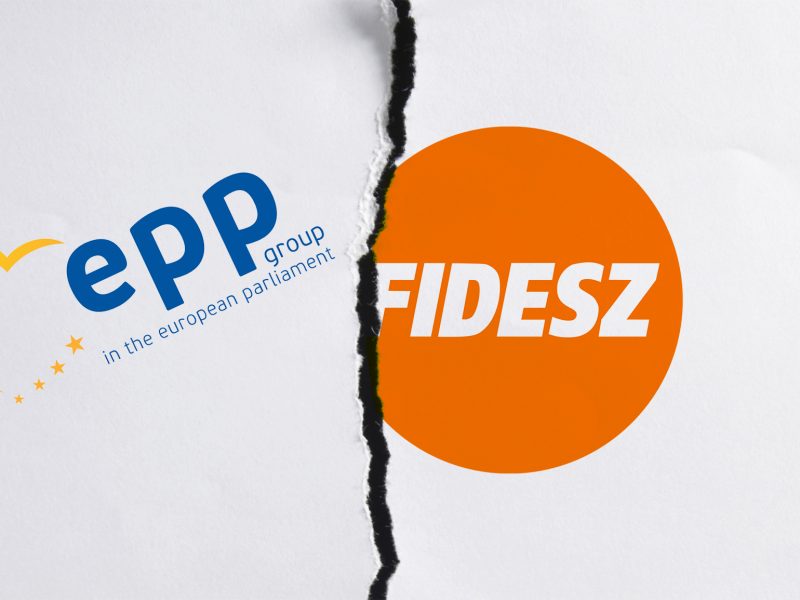 As speculation grew over possible new alliances in the European Parliament for Fidesz, Orbán said “all types of proposals to renew European politics” were being considered.

“There should be a political home in Europe for our type of people, those who want to protect families, to defend their homeland, who think in terms of nation states working together rather than a European empire,” Orbán told state radio in an interview.

“We must work to create this, I think that such a political direction will be a decisive force in Europe,” he said.

Orbán said he was in talks with “the Poles,” referring to Poland’s governing right-wing PiS party, as well as Matteo Salvini and Giorgia Meloni, leaders of two stridently anti-immigration and eurosceptic Italian parties.

On Thursday, a strident Orbán said: “We must build a European democratic right that offers a home to European citizens who do not want migrants, who do not want multiculturalism, who have not descended into LGBTQ lunacy, who defend Europe’s Christian traditions, who respect the sovereignty of nations, and who see their nations not as part of their past, but as part of their future.”

The decision to quit the EPP came immediately after the conservative bloc voted for a rule change that opened the way for it to suspend Fidesz from its ranks over its democratic record.

The EPP, which brings together Europe’s main centre-right parties, is the biggest single voting bloc in the European Parliament and the party of both Ursula von der Leyen, the president of the European Commission, and Germany’s Chancellor Angela Merkel.

It had already suspended Fidesz from the party itself in 2019 because of a government poster campaign accusing former European Commission head Jean-Claude Juncker and liberal US billionaire George Soros — Orbán’s bete noire — of plotting to flood Europe with migrants.

Although Fidesz is formally still a member of the EPP itself Orbán said Friday that “our ways will part”.