Newly elected Mayor of Budapest Gergely Karacsony (C), candidate of most of the oppositional parties speaks during the parties' event after the nationwide local elections in Budapest, Hungary, 13 October 2019. [Zoltan Balogh/EPA/EFE]

Hungary’s opposition scored its biggest election victory in a decade on Sunday (13 October) when liberal challenger Gergely Karácsony ousted ruling-party incumbent István Tarlós as mayor of Budapest and opposition parties made gains in other major cities as well.

The result will not affect Prime Minister Viktor Orbán’s grip on national power as his Cabinet is buoyed by a strong economy, fierce anti-immigration rhetoric and hefty wage rises. His ruling Fidesz party remains wildly popular in rural areas.

No general election is due until 2022 and Orbán, who rose to power in 2010, holds a huge majority in parliament.

With 81.6% of votes counted, Karácsony had 50.6% support compared with 44.3% for Tarlós, according to data on the National Election Office website.

The better-than-expected showing for the opposition, including a late surge by the 44-year-old Karácsony, vindicated its strategy to field joint candidates, seen as the best way to challenge Fidesz, which had scored seven consecutive landslide election wins on the national, municipal and European levels since 2010.

“We gave everyone a lesson on democracy. … An opposition unity that voters have long expected has been formed, and the result tells us this is the path to take onwards,” Karácsony told cheering supporters.

“Changing Budapest and the major cities is the first step toward changing Hungary,” he said as 71-year-old Tarlós, the Budapest mayor since 2010, conceded defeat.

Opposition parties were also on track to win a majority in the Budapest General Assembly and made gains outside the capital, with preliminary results projecting opposition mayors winning in 10 of Hungary’s 23 big cities.

Orbán said Fidesz was expected to win the mayoral races in over half of the towns with a population exceeding 5,000 people, adding that the number of votes cast nationwide showed his right-wing alliance remained the strongest in Hungary.

Orbán said, however, that Fidesz would need to pore over the election results and make adjustments to its policies. But he did not go into detail.

Naz Masraff, an analyst at think tank Teneo Intelligence said the opposition’s showing could solidify cooperation between opposition parties ahead of the 2022 general election.

“But forming a wide opposition project will still prove to be very difficult ahead of parliamentary elections, given the need to align diverging priorities ranging from the centre-right Jobbik to Liberal Momentum,” he said in a note before Sunday’s vote.

Jobbik in fact is far-right. 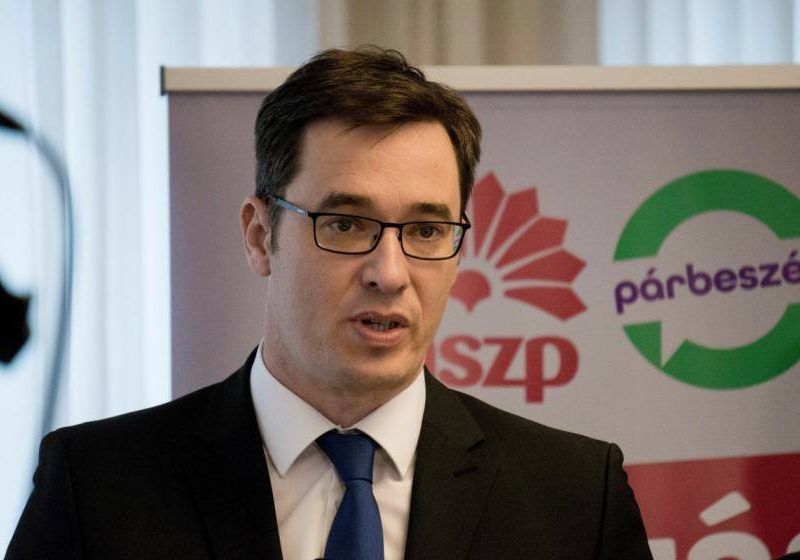