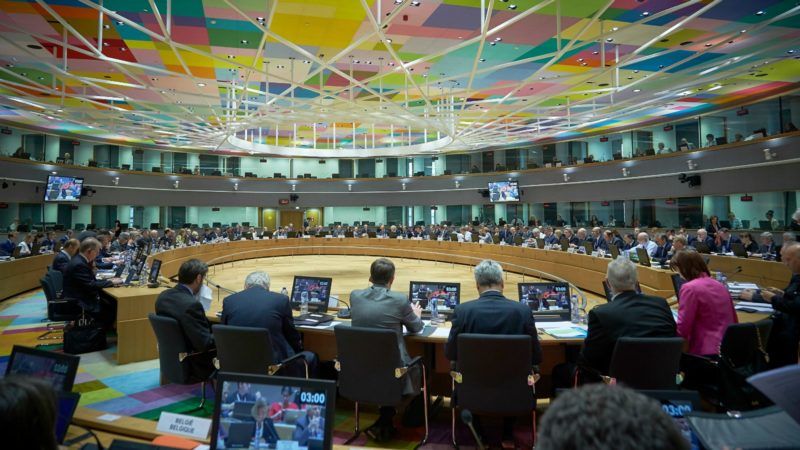 For the first time ever, EU governments will today debate (16 May) the internal affairs of one of the Union’s members – Poland – given the Commission has accused the nationalist-minded government in Warsaw of undermining democratic checks and balances, especially through its overhaul of Poland’s constitutional court.

The ruling Law and Justice (PiS) party has refused to follow EU recommendations and says the Commission is overstepping its remit in telling a democratically elected government with a large parliamentary majority how to behave.

First Vice President Frans Timmermans told his Commission colleagues at weekly meeting on 22 February he wanted to take the Polish case to other EU states. According to the minutes of the College meeting, the Commission raised the following main points:

Asked by journalists a few days ago in Stockholm, Timmermans said he was not ready to announce any other steps at this stage.

“We have a number of instruments in our toolbox… I believe there is still room for political dialogue”, he said.

In theory, a formal procedure against Poland could end with the country losing its EU voting rights, the sources said.

Such a step would require unanimity among the 28 member states and Hungary’s Prime Minister Viktor Orbán, who has himself been accused by the EU of undermining democratic practices, has said he would oppose any bid to punish Poland.

Orbán has recently downplayed its differences with the EU, saying he was trying to oppose George Soros, whom he called “the American financial speculator attacking Hungary”.

The Commission debated Hungary on 10 May. According to the minutes of the College meeting, the Hungarian commissioner Tibor Navracsics said he was acting as a mediator, and expressed hope that a satisfactory solution might be possible.

Commentators placed hope in the election of Emmanuel Macron as President of France bringing back Poland and Hungary into the EU ‘ranks’.

General Affairs Council discussing rule of law today and we have a new position out! Find it here:?? https://t.co/WZ1QGldQHA #EurMove #GAC pic.twitter.com/mhknoKDYc3