Ireland’s Fianna Fáil will step up efforts to form a government by starting formal engagement with other parties, except Sinn Féin, after marginally winning the most seats at an inconclusive 8 February election.

Fianna Fáil said last week that it would not consider going into government with Sinn Féin, the left-wing nationalists that shocked the Irish establishment by securing the most votes but ran too few candidates to win the most seats. 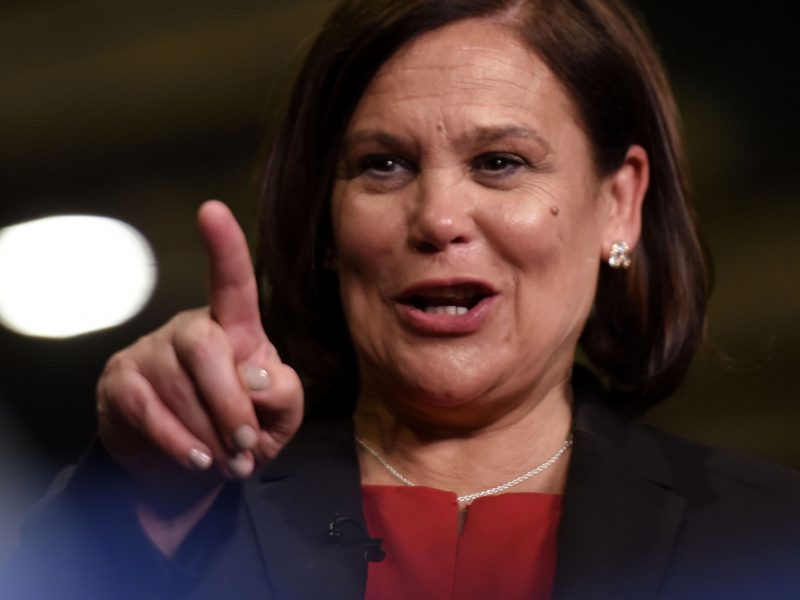 Irish nationalists Sinn Fein demanded on Sunday (9 February) to be part of the next Irish government after early results indicated the left-wing party secured the most votes in an election that leader Mary Lou McDonald described as a ballot box “revolution”.

The liberal Fianna Fáil (Renew Europe) had held informal talks with the smaller Green and Social Democrat parties as well as some independent lawmakers, leader Micheál Martin said on Twitter, adding that he would name a negotiating team later on Wednesday.

His shunning of Sinn Féin means Fianna Fáil will need the backing of the 35 deputies from Prime Minister Leo Varadkar’s Fine Gael to form a government. Fianna Fáil won 38 seats in the fractured 160-seat parliament to Sinn Féin’s 37.

“In this general election, the Irish people sent a very strong message that they want a change of government and a new approach on housing, health, the cost of living and climate change,” Martin said.

In this General Election, the Irish people sent a very strong message that they want a change of Government and a new approach on housing, health, the cost of living and climate change. My team and I will be working very hard over the coming period to try to deliver this… 5/5

“My team and I will be working very hard over the coming period to try to deliver this.”

Fianna Fáil said last week that it would speak to smaller parties before Fine Gael, its historic rival. Martin cautioned that the process would be so difficult that he could not rule out another election.

Its options to secure a majority in parliament are to either go into coalition with Fine Gael for the first time along with at least seven other deputies or secure a mirror image of the minority government agreement where Fianna Fáil backed the last Fine Gael-led administration from the opposition benches.

Varadkar reiterated this week that Fine Gael was preparing to go into opposition but has said that the party would be willing to help form a government if all other options are exhausted.

Ireland’s parliament will meet for the first time since the election on Thursday when Varadkar is obliged to put his name forward for re-election as prime minister. He will assume the role in a caretaker capacity if, as expected, no party leader secures a majority to replace him.

It took Varadkar’s predecessor, Enda Kenny, four such votes and 70 days to form an administration after the last election in 2016 and senior lawmakers from all sides expect talks to take a number of weeks.