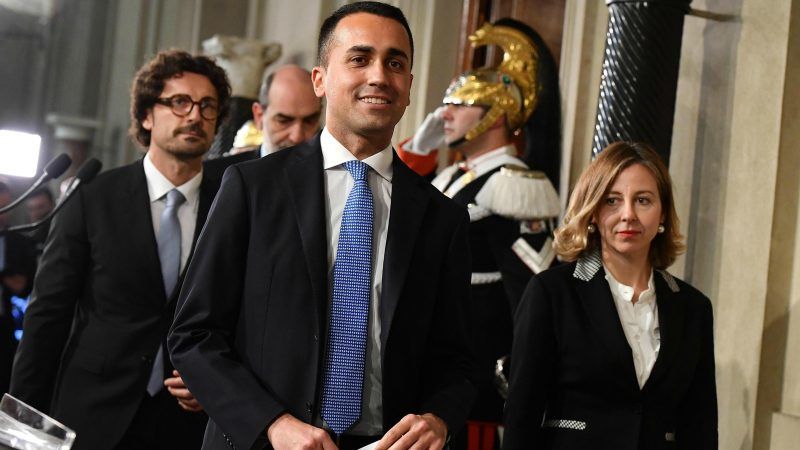 Talks aimed at resolving Italy’s political stalemate failed to break the deadlock and a new round of consultations will be held next week, President Sergio Mattarella said on Thursday (5 April).

The head of state, who is tasked with overcoming the government impasse, met all the main party leaders over the past two days of consultations to hear their suggestions on how to respond to last month’s inconclusive national election.

“According to the rules of our democracy, it is necessary that there be some accords between different political forces to form a coalition,” Mattarella said.

“During these two days of consultations, this condition has not yet emerged,” he told reporters, adding: “I’ll let a few days of reflection pass also because of the need for more time that many political forces asked for during the consultations.” 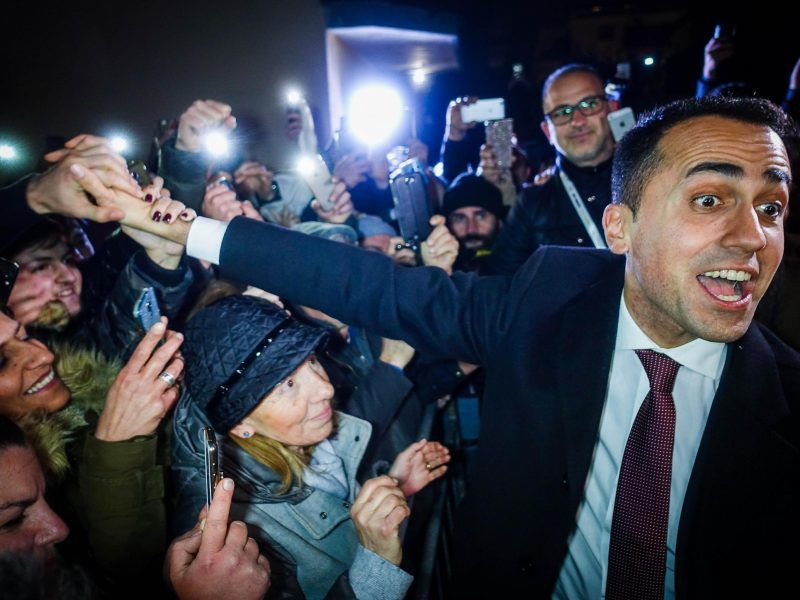 Di Maio said he wanted to meet the heads of the League and PD as soon as possible to discuss policy ideas, but again appeared to rule out the possibility of striking a deal with the League’s centre-right ally, Forza Italia (Go Italy!). 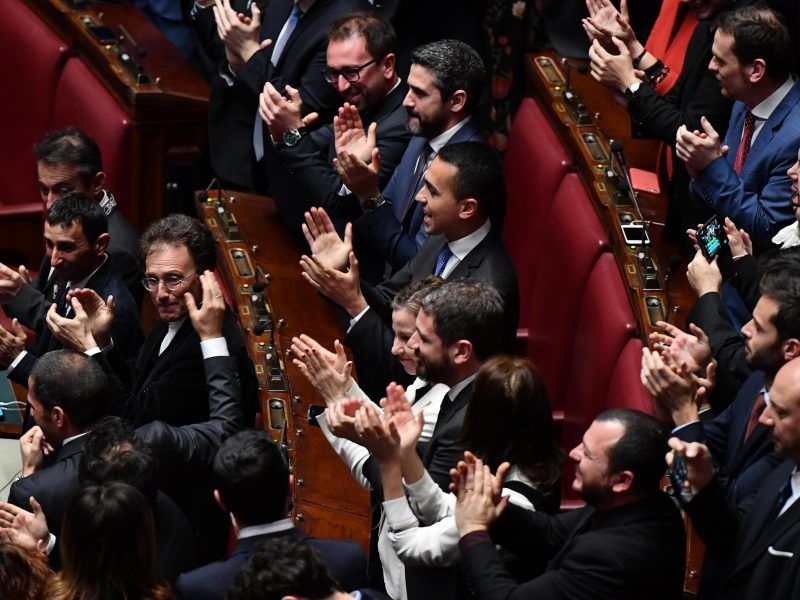