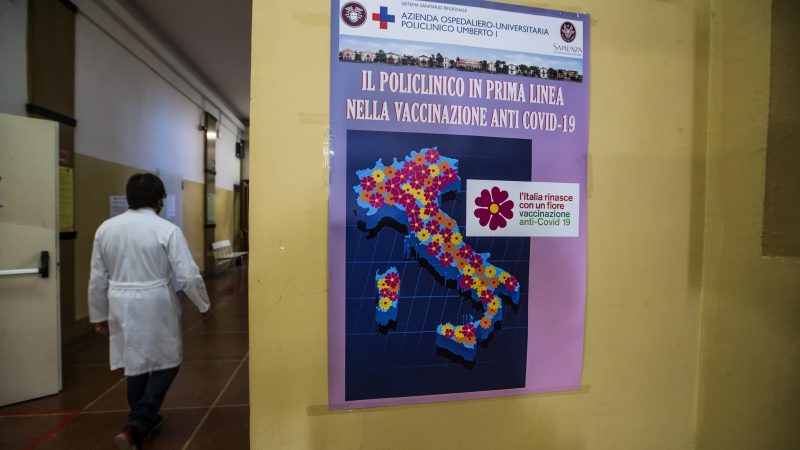 Mayoral elections in many of Italy’s major cities – including Rome, Milan, Turin and Naples – will now be held between 15 September and 15 October, according to a decree approved by the cabinet.

They were previously due to be held between 15 April and 15 June.

A regional vote in Calabria, the toe of Italy’s boot, will also be postponed.

Local ballots are crucial in Italy as they often influence national politics, with party leaders drawing much of their clout from their control of cities and powerful regions.

Most parties from across the political spectrum back a government of national unity led by former European Central Bank chief Mario Draghi, meaning local administrations are one of the few areas where individual parties can apply their own policies.

Politicians were already gearing up for the mayoral elections, but health officials have warned that the nation could be hit by a third wave of infections in the coming weeks.

Coronavirus cases have risen some 25% in the first four days of this week by comparison with the same period last week.

The government on Tuesday ordered the closure of all schools in areas hardest hit by COVID-19 and extended curbs already in place on businesses and movement until after Easter.