After a turbulent first month in office, Prime Minister Paolo Gentiloni could learn this week how much longer his government might last when the constitutional court reviews the validity of Italy’s election law.

An unambiguous ruling offering a simple solution to Italy’s electoral tangle could open the way for an early ballot by June. A more convoluted reading would almost certainly leave Gentiloni in charge until the legislature ends in early 2018.

The prime minister, sworn in last month after the resignation of his predecessor Matteo Renzi, could be forgiven for hoping for a short tenure following a dramatic start to his rule, marked by a battery of crises and emergency heart surgery.

Natural disasters, an intervention to save the banking system, a rating agency downgrade, tensions with Brussels and a renewed influx of migrants have combined to give Gentiloni one of the most torrid debuts of any Italian leader.

“We are living through a succession of extraordinary emergencies,” said Sergio Fabbrini, director of the School of Government at Rome’s LUISS university. “The country is not in despair, but the situation is exceptionally difficult.”

Complicating Gentiloni’s position is the lack of clarity over whether he is just a caretaker prime minister or if he will have time to effect meaningful change?

Renzi resigned after a crushing defeat in a referendum on his plans to overhaul the constitution, but he remains leader of the ruling Partito Democratico (PD) and is pushing for elections before the summer, hoping for a victory to propel him back into power.

Holding him up is the fact that Italy has different electoral laws for the upper and lower houses of parliament which President Sergio Mattarella says must be harmonised.

The shape of the new law could be determined by the constitutional court. It meets on Tuesday to decide the legality of a system that was drawn up in 2014 with an eye to providing political stability by instituting a two-round ballot guaranteeing a majority to the winner in the lower house.

The nation’s top judges have many options. They could decide there is nothing wrong with the law or spell out precisely what needs changing. They could also just make general suggestions.

“If the court intervenes to change the electoral law, removing the second round and essentially leaving a proportional system in place, then the likelihood of an election this year is very high,” said Anna Ascani, a PD lawmaker close to Renzi.

“But there’s no consensus in parliament on what kind of electoral law to write should the court only make suggestions to change the current law,” she told Reuters, saying such a scenario would make a snap vote in 2017 highly unlikely. 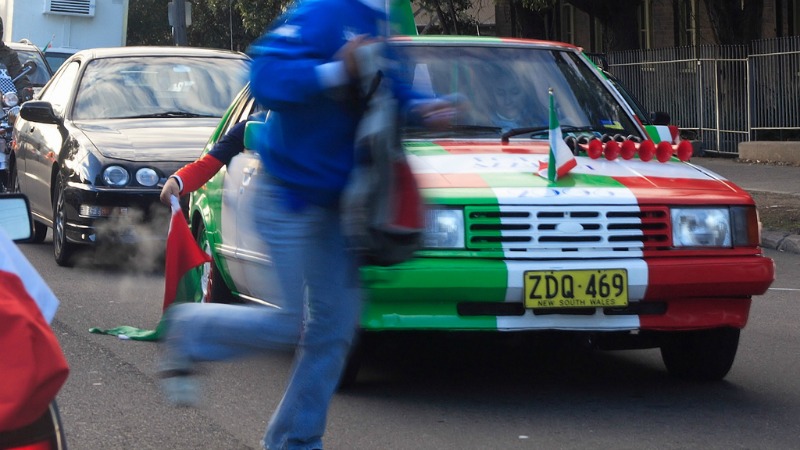 Some politicians say the battery of emergencies facing Italy — the numerous earthquakes and aftershocks since August — mean this government should stay in place.

“The problems tied to the earthquakes show that we need to make the most of this legislature,” Pietro Grasso, a member of Renzi’s PD, told Corriere della Sera on Saturday (21 January)

The quakes have killed more than 300 people and destroyed thousands of homes and businesses. The tremors also probably triggered an avalanche last week that killed at least six people and left 23 missing.

The government says the disasters mean it deserves extra budget flexibility from Brussels, but in an early challenge for Gentiloni, the European Commission last week demanded some €3.4 billion  of deficit cuts this year.

It wants a response by 1 February, putting Gentiloni in a tight spot. His government has been non-committal, but meek acceptance would go down badly at home, potentially fueling anti-EU sentiment and putting further pressure on an anaemic economy.

Italy’s economic problems were underlined when the International Monetary Fund this month cut its 2017 and 2018 growth forecasts for the country — the only major industrialised power to see its forecasts lowered — predicting output at less than half that of the 19-nation euro zone.

Analysts say another ratings agency, Moody’s, could lower its own rating for Italy on 10 February.

With the possibility of elections around the corner, Mezzomo said investors would be scrutinising the decision on the electoral law to see what impact it might have on the chances of the opposition 5 Star Movement taking power.

The anti-system 5 Star wants a referendum on membership of the euro, spooking markets. Opinion polls say the group would win an election held over two rounds, but would struggle to form a coalition if proportional representation was re-introduced.

“A PR system would make it very unlikely that we would see a 5 Star government. But it would also make it hard for anyone else to form a government,” said Luca Mezzomo, head of macro economic analysis at bank Intesa Sanpaolo.

“This could be the big problem for Italy.”