Rome is entitled to more than €200 billion from a European emergency programme designed to help those EU nations hardest hit by the coronavirus.

The €222 billion scheme includes resources from the emergency fund and other European programmes, including an agricultural fund, the document showed.

The plan still needs to be approved by the cabinet which will likely meet before f end of this week, according to government sources.

Prime Minister Giuseppe Conte is facing internal opposition from former premier Matteo Renzi, whose centrist Italia Viva party polls at no more than around 3% but is crucial for the government’s survival. 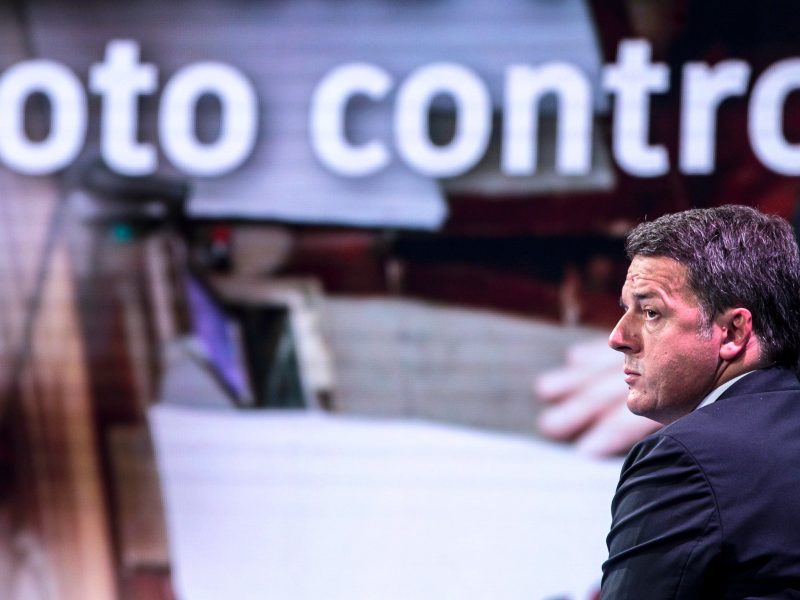 Italia Viva has criticized Conte’s first proposals on how to spend the funds and has repeatedly threatened to withdraw its support if the government did not agree to put more money into critical sectors such as healthcare and infrastructure.

Renzi is also upset about the government’s reluctance to ask for a loan from the eurozone’s bailout fund (ESM), which he says could help provide more funds to the country’s coronavirus-hit hospitals.

Based on the new draft document, the government plans to increase its healthcare investments to €18 billion and allocate €4 billion to broadband and other high-tech communication infrastructures, including 5G networks.

The Treasury estimates in the draft that the investment programmes can boost GDP growth by 3 percentage points by 2026.

Before Italy was hit by a second wave of the pandemic, the government estimated in September that GDP would rebound 6% in 2021, following a contraction of 9% in 2020.