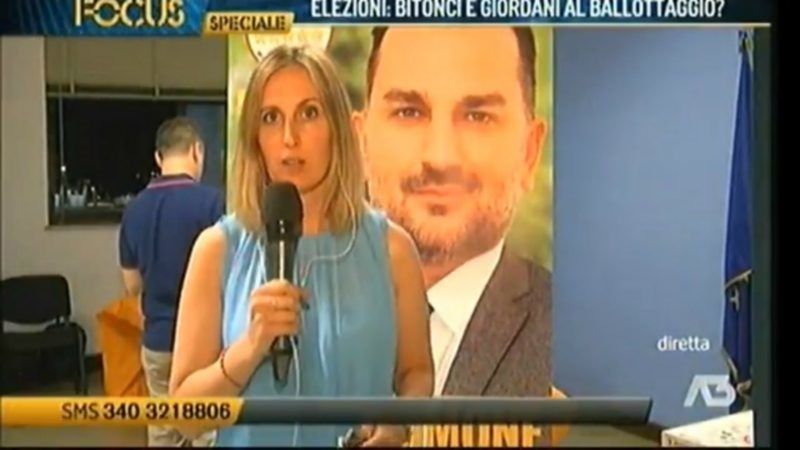 If confirmed, the result could undermine the group’s hopes of winning national elections, which must be held by May 2018, and suggests that like other anti-establishment parties across the European Union, it is losing steam. 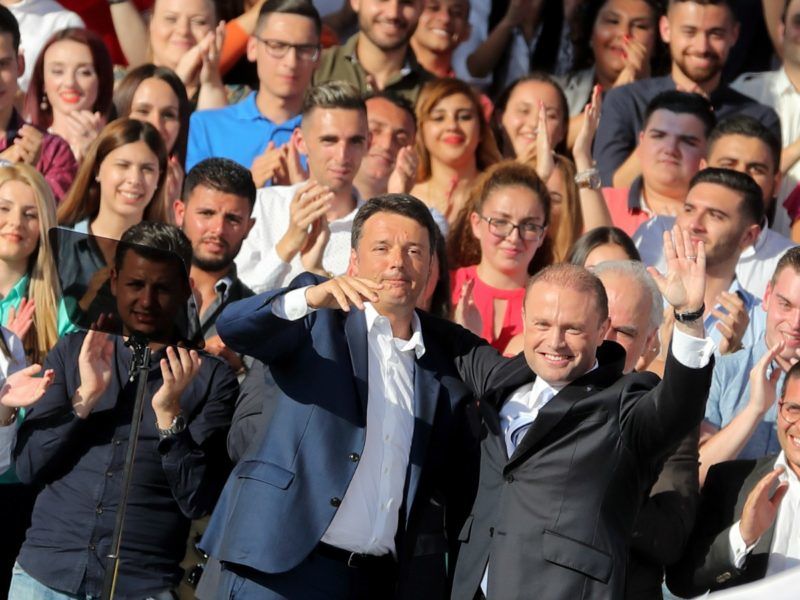 Its only hope of making the second-round vote on 25 June was in the southern Italian city of Taranto, early results indicated.

“This is a huge defeat for 5-Star,” said Matteo Ricci, head of local affairs for the ruling centre-left Democratic Party (PD). “Not only are they not making the run-offs, but they are polling disastrous numbers.”

5-Star hoped to build on last year’s election successes, when it took charge of Rome. But its rule in the capital has been mired in controversy, denting its image, and its grassroots operations elsewhere have been snarled by internal feuding.

Italy’s anti-establishment 5-Star Movement (M5S) is in disarray following a disastrous start to its rule in Rome city hall, potentially denting its chances of winning power at a national level.

“Today shows that a year after its victory in Rome, the verdict on its ability to govern at a local level is negative,” Ricci said.

The centre-right had most to cheer about, leading the field in Lecce, Verona, Padova and the northern port city of Genoa, which has been run by the left for the last 50 years.

The centre-left was ahead in L’Aquila, while its veteran candidate in the Sicilian capital Palermo, Leoluca Orlando, looked poised to be re-elected at the first round.

Sunday’s election called on some 9 million voters in more than 1,000 towns and cities, spread throughout Italy, making them a useful gauge months before the parliamentary ballot.

The political climate ahead of the vote became febrile this week after a deal on electoral reform among the main parties broke down amid bitter recriminations.

The collapse of that accord seems to have reduced the chances of a snap election in the autumn but the broad coalition backing Prime Minister Paolo Gentiloni is fragile and analysts say an early contest still cannot be ruled out.

5-Star is running neck-and-neck with the PD in opinion polls nationally, but Sunday’s vote suggested the group was struggling to impose itself at a local level.

In the northern city of Parma its first ever mayor, elected in 2012, ran as an independent after falling out with the party leadership last year. He led the field on Sunday with the official 5-Star candidate trailing a distant fourth.

Unlike other non-traditional – so-called populist – parties that have flourished across Europe since the 2008 financial crisis, 5-Star straddles ideological divides. 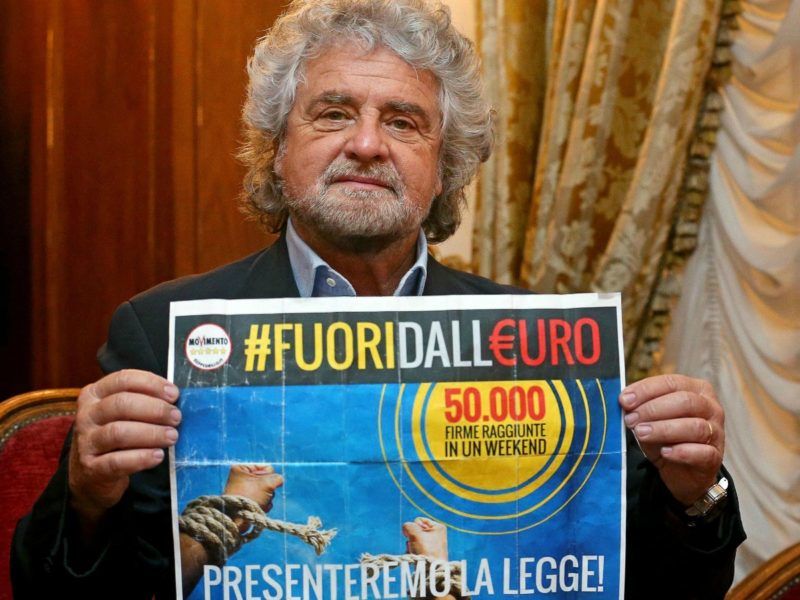 But Sunday’s election appeared to follow a similar decline for anti-establishment groups, with the National Front in France and the anti-EU group UKIP in Britain both suffering poll failures this past week.