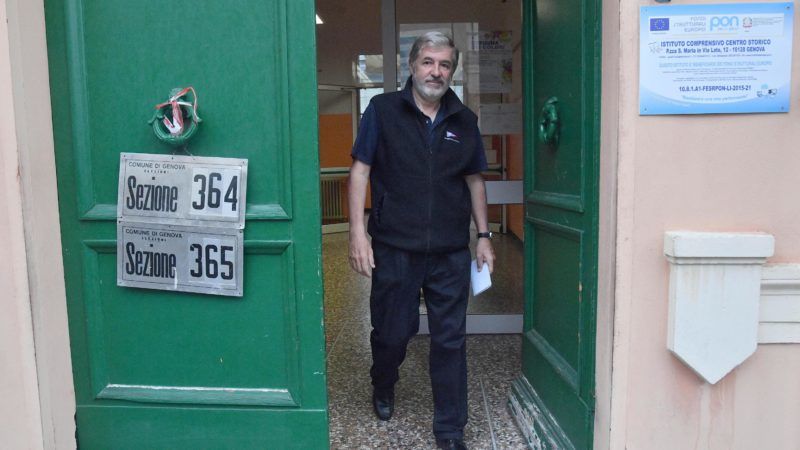 In the most closely watched contest, the northern port city of Genoa – a traditional left-wing stronghold – seemed certain to switch hands to the centre-right for the first time in more than 50 years.

The candidate backed by the anti-immigrant Northern League and Silvio Berlusconi’s Forza Italia party will get around 54% of the vote, compared with 46% for the candidate supported by the ruling Democratic Party (PD), according to final projections based on the vote count.

The elections are a setback for PD leader and former Prime Minister Matteo Renzi, who took a back seat in campaigning after seeing his party plagued by internal divisions this year.

Italian elections will show if Berlusconi is a player again https://t.co/lE2L5VOV1R pic.twitter.com/HniYamQsCA

“The wind is blowing for the centre-right from the north to the centre to the south, this is an extraordinary victory,” said Renato Brunetta, the lower house leader of Forza Italia.

Around 4.3 million people were eligible to vote in 110 municipalities that were up for grabs after no candidate won more than 50% in the 11 June first-round election. 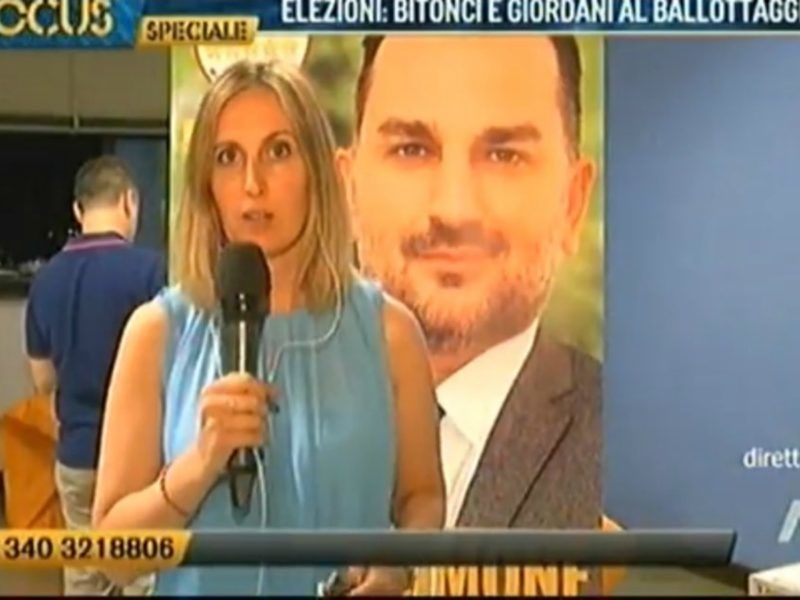 Although Sunday’s vote was one of the last before the general election, local factors mean it may not provide a clear reflection of parties’ national popularity.

The anti-establishment 5-Star Movement, which is Italy’s most popular party nationwide according to some opinion polls, performed very badly in the first round and only made the run-off in one of the 25 largest cities.

The turnout was also very low, at around 47%.

Today's Italian local elections, 2nd round: exit polls point to wins for the centre-right, losses for the PD https://t.co/OYzuP3sP3y

Nevertheless, Sunday’s result could serve as a call for unity among the centre-right parties, which are in competition at national level. Their strong showing suggests if the parties can unite under a single leader they would be a force to be reckoned with at the general election.

That must be held by May 2018 but the broad coalition backing Prime Minister Paolo Gentiloni is fragile and political analysts say an early vote this autumn cannot be ruled out.

Around 10 provincial capitals held by the centre-left going into the elections looked set to pass to the centre-right.

Genoa is the latest of a string of recent defeats in the PD’s traditional strongholds. Last year it lost Turin, Italy’s third-largest city, and Rome, to 5-Star.

The partial count on Sunday also put the centre-right ahead in the northern cities of Verona, Como, Piacenza, Monza and Pistoia and in Catanzaro in the south.

It also seemed sure to win in the central city of L’Aquila, another recently centre-left stronghold where the centre-left candidate had led after the first round.

The PD seemed set to score significant successes in Taranto in the south and Padua in the north.

The northern city of Parma went to the incumbent mayor who was elected as 5-Star’s first ever mayor in 2012 but ran as an independent after falling out with the movement’s leadership.

5-Star, which was only founded nine years ago, looked set to add eight mayors to its modest national tally, including a victory in the Tuscan city of Carrara.