Italian Deputy Prime Minister Luigi Di Maio called on Monday (29 October) for unity within his 5-Star Movement after the anti-establishment party was forced to renege on an electoral pledge to halt a major, international gas transport project.

Former party sympathisers set fire to the 5-Star flag in the southern Italian town of Melendugno on Sunday to protest against the government’s decision to endorse the Trans Adriatic Pipeline (TAP) that will bring Azeri gas into Italy via their coastline.

Ahead of elections in March, 5-Star promised to abandon the project if it took power, but after months of deliberations, Di Maio acknowledged at the weekend that the pipeline would have to go ahead. He said Italy would face penalties of €20 billion if it pulled out at this late stage. 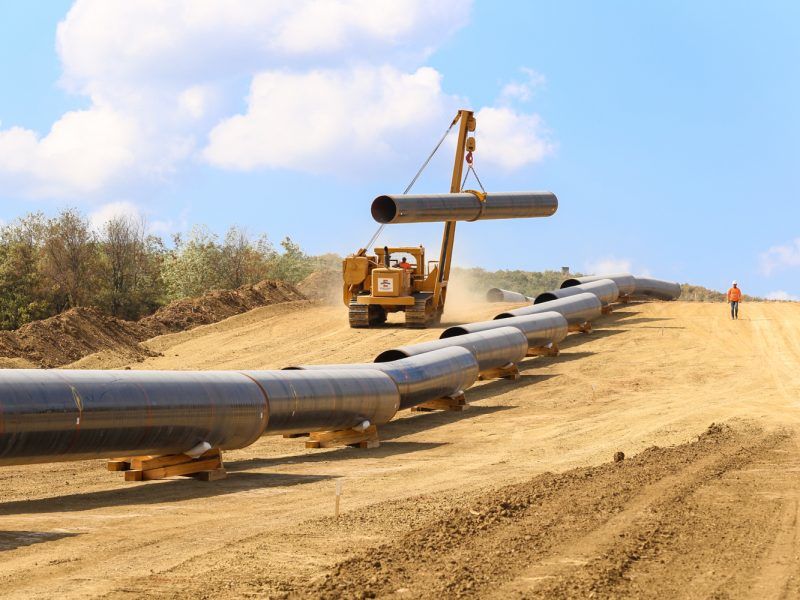 Facing ridicule and criticism on social media, Di Maio said the party was under attack, both from inside and out, and urged 5-Star supporters to close ranks in the same way ancient Roman soldiers locked their shields together to keep out enemy arrows.

“Today, in our army, some people are showing signs of weakness … We cannot allow ourselves such weakness,” Di Maio wrote on the party website.

“The slightest failure on any front means that all the land we have conquered will return to being no-man’s land.”

The 5-Star formed a coalition with the far-right League in June and is battling against the restraints of government, which sometimes clash with its anti-establishment roots.

Besides giving way on the TAP, Di Maio has also had to ignore party objections to keeping the giant Ilva steelworks open. He is also having to back a tax amnesty which was endorsed by the League but is anathema to his own supporters.

Di Maio said he found out how much it would cost to cancel TAP only after he had taken office and gained access to official documents. Ministers from the former government denied his version of events and said all documentation was public.

“5-Star promised to block (TAP) within two weeks (of taking office) …They won votes on the back of this promise. After six months they changed their mind. We lost the election, Italy has lost time. Di Maio has lost face,” Renzi said in a statement.

With TAP and Ilva moving ahead, attention is switching to another major project that 5-Star has always opposed and that is under consideration – a high-speed rail link known as TAV that is meant to connect Turin with the French city of Lyon. 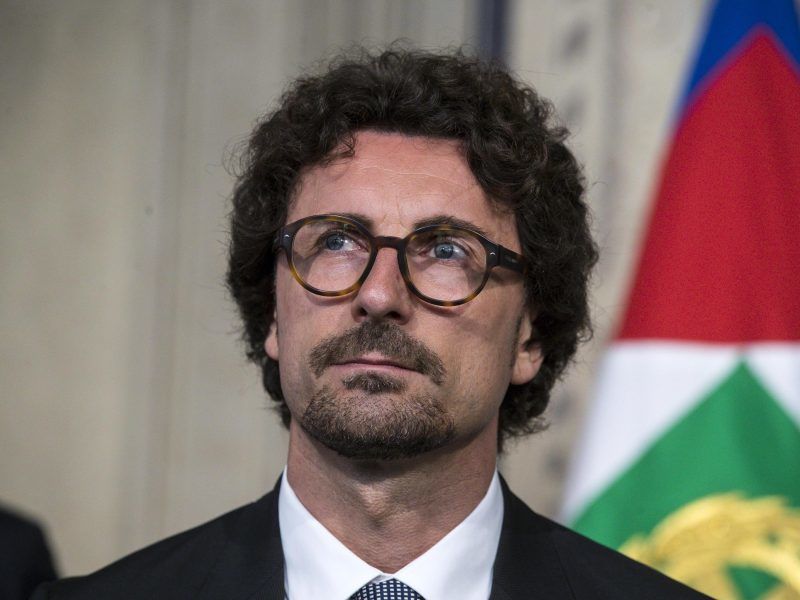 Infrastructure Minister Danilo Toninelli, who is a member of 5-Star, called timeout on the project in June, saying he wanted a cost-benefit analysis of the 270-km (167-mile) line.

The Turin newspaper La Stampa quoted Di Maio on Monday as warning the League that his party would implode if TAV went ahead. However, the League supports the link, which involves building a 57-km tunnel under the Alps, arguing that it will strengthen trade in the League’s northern heartlands.

Turin City Hall, which is run by a 5-Star administration, held a largely symbolic vote on Monday calling for work on the line to be suspended. The League distanced itself from the motion, praising the TAV as a “strategic project”.

“We don’t want to run the risk of seeing our territory shut off from European trade routes now that we really need them,” the League leader in city hall, Fabrizio Ricca, told La Stampa.