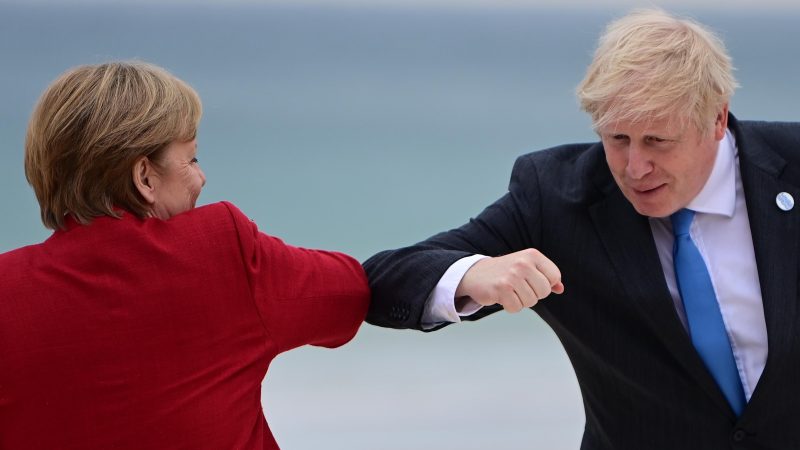 Outgoing German Chancellor Angela Merkel will address Prime Minister Boris Johnson’s cabinet of top ministers during a visit to Britain on Friday (2 July), the first time a foreign leader has done so in nearly 25 years.

Merkel’s visit is seen in London as a chance to shore up diplomatic relations with its second-biggest sovereign trading partner after years of wrangling over Britain’s exit from the European Union.

Johnson will host Merkel at his Chequers country residence, where discussions will include pandemic travel arrangements.

Merkel has pushed or tougher EU-wide restrictions on travellers arriving from Britain, which is experiencing a surge in cases of the COVID-19 Delta variant.

Johnson’s office said Merkel would become the first foreign leader to address the British cabinet since US President Bill Clinton did so in 1997 at the invitation of then Prime Minister Tony Blair.

Speaking ahead of the visit, Johnson praised the impact that Merkel, who plans to stand down after a 26 September election, has had on bilateral relations during her tenure.

“Over the 16 years of Chancellor Merkel’s tenure, the UK-Germany relationship has been re-energised and re-invigorated for a new era,” he said in a statement.

Germany imposes a 14-day quarantine period on British travellers. The debate on travel arrangements has also spilled over in to questions about whether London should remain the site of the final three matches of soccer’s European Championships. 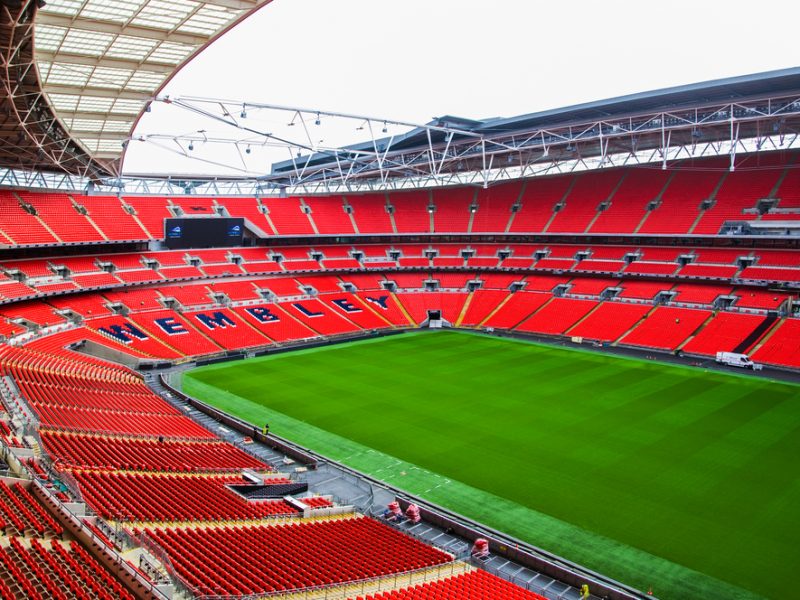 EU politicians demand Wembley to be stripped of Euro 2020 final

Hosting the Euro 2020 semifinals and final at Wembley Stadium in London while cases of the COVID-19 Delta variant are soaring across the UK is a “recipe for disaster”, Pascal Canfin, chair of the European Parliament’s environment committee, said in …

The two leaders are expected to agree a number of initiatives, ranging from an annual joint meeting of British and German cabinet, to cultural and youth exchange programmes.