MEP Krišjānis Kariņš will now get the chance to form a government. [European Parliament]

Vējonis insisted that meetings with other members of the Latvian parliament, the Saeima, were enough to convince him that Kariņš would garner enough support to get the job done, despite his centre-right New Unity party only securing 8% of seats in October.

The most popular party, the social-democrat pro-Moscow Harmony party, actually got the most votes but centre-right forces are determined to keep it in opposition. 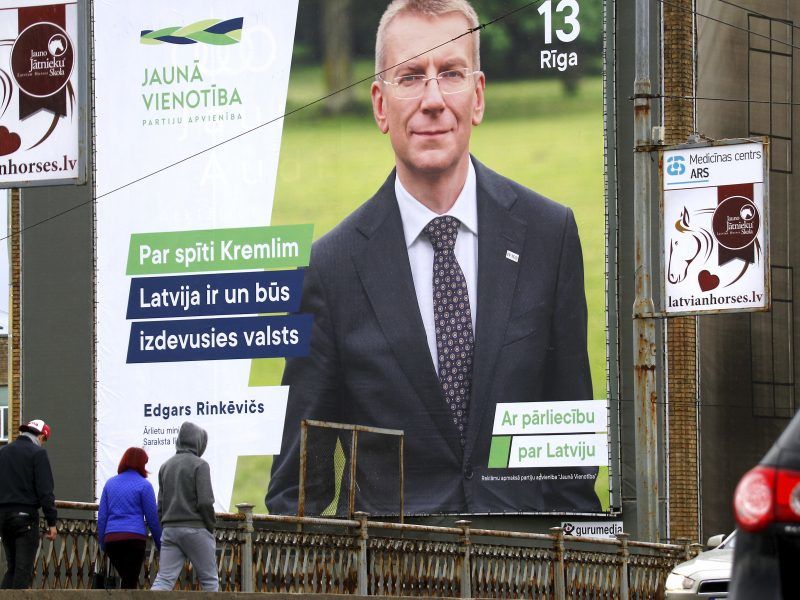 Kariņš could form his cabinet from a coalition of five parties this month, although Vējonis admitted that the “parties will need to agree on compromise solutions to adopt an implementable government declaration”.

The now former MEP is expected to prioritise financial sector reform, rule of law, the fight against corruption and healthcare, should his bid for the top job not prove half-baked.

Latvia’s banking sector has made unwanted headlines in recent months, from fines levied by a French court for money laundering to the arrest of the Baltic state’s central bank governor on corruption charges. 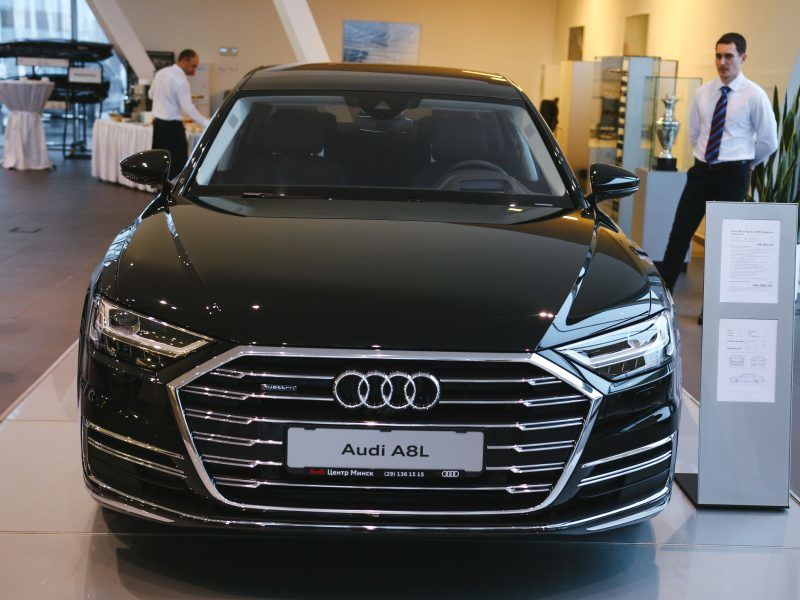 Having been put under investigation for corruption at the end of June, the governor of Latvia’s central bank is the third member of the ECB governing council to have been implicated in murky deals over the past year. EURACTIV France reports.

Last week, a European Court of Justice Advocate-General decided that Latvia was wrong to suspend Ilmārs Rimšēvičs following his arrest. A full ruling is expected soon.

Kariņš, a former economy minister, is possibly best known in Brussels for successfully helming the European Parliament’s negotiations on electricity market reform and hopes to bring that expertise home, by phasing out mandatory procurement in electricity tariffs.