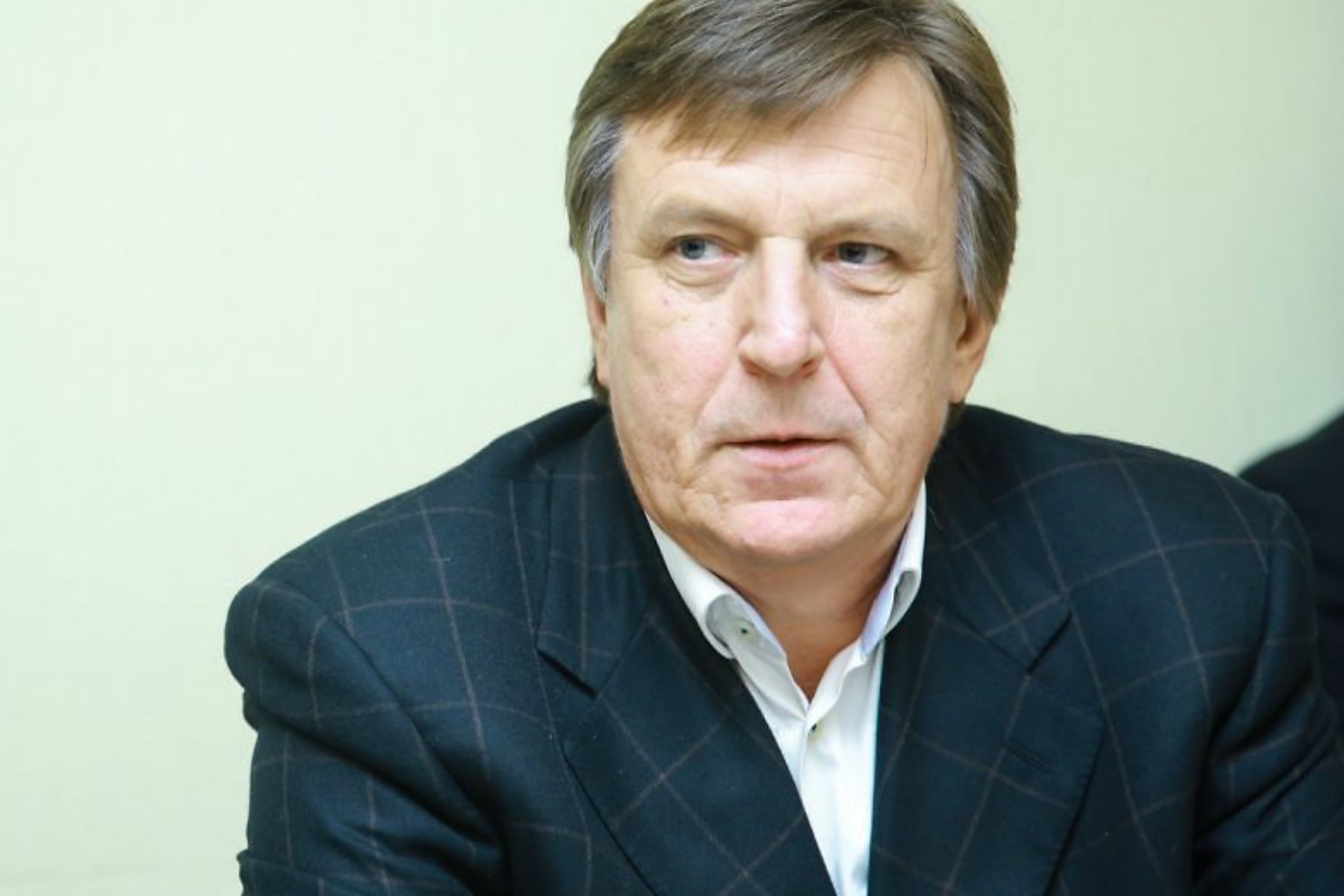 Latvian President Raimonds V?jonis nominated M?ris Ku?inskis as the country’s next prime minister on Wednesday after the incumbent Laimdota Straujuma resigned from her post in early December.

A 55-year-old economist and lawmaker from the political party Union of Greens and Farmers, Ku?inskis is seen following the policies of the previous government, working to strengthen the economy and face down growing concerns over Russia.

His party was one of three in the former ruling coalition, along with The Unity and National Alliance, and he hinted a new government could have the same composition.

“My biggest hope is that we have three partners [in the new government], which would work and agree on those tasks that we have to do together,” Ku?inskis told reporters.

Latvia’s economy has recovered from a downturn, expanding an estimated 2.5% in 2015. But it still faces problems with corruption and a large black economy and reform has been sluggish over the last few years.

Growing tensions with Russia have overshadowed the economy, with the former centre-right government taking a hawkish stance, boosting defence spending and calling for a permanent NATO military presence in the Baltics.

Ku?inskis will now have to present the make-up of the new government and undergo a vote of confidence in the parliament which is not expected to happen until the end of January.

Ku?inskis served as a minister of regional development and municipalities from December 2004 to November 2006, when he was a politician with the now dissolved People’s Party.

Political analyst Janis Ikstens said Ku?inskis was a seasoned politician who would likely focus on domestic economic policy and continue the policies of the previous government.

Ku?inskis’ nomination follows the failure of the ruling coalition parties to put forward their own candidates by the end of last month, when the president said he would step in.

Straujuma, acting premier until the new cabinet is approved, resigned as prime minister after political disagreements within her centre-right ruling coalition and dissatisfaction about her leadership.