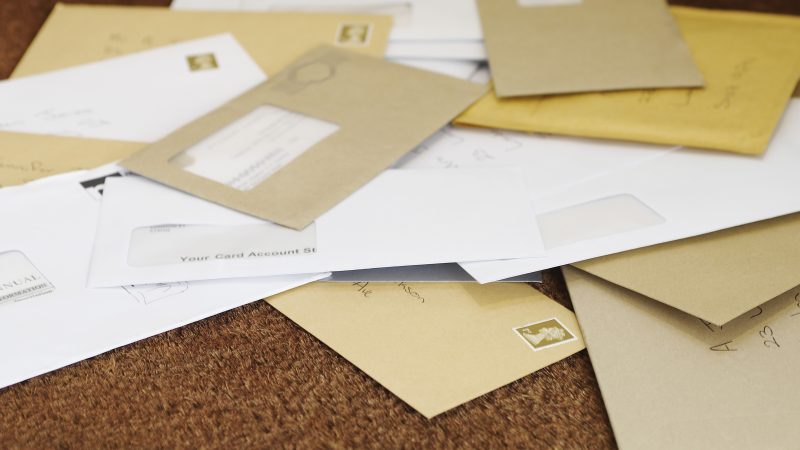 German election opinion polls are contentious due to their inclusion of submitted mail-in votes, the legal dispute over the issue is now in round two as the election is almost upon Germany. c Shutterstock/sirtravelalot

The feud began in August, when Georg Thiel, the federal election commissioner and head of the federal statistics office, called out an unnamed institute for breaching the obligation to uphold the secrecy of the ballot as mandated by German law by including the votes of mail-in voters in its polling.

It would be “crazy” to ask mail-in voters whom they would vote for, despite them having already voted, said the founder of forsa Manfred Güllner in talks with SZ.

Therefore his institute asks respondents whether they have voted by mail already, and, if yes, for whom.

In an election in which upwards of 40% of the vote are expected to be cast via mail, including data from mail-in voters changes the dynamic of the polling data.

As a consequence, forsa is also in possession of an accurate secret set of mail-in polls, meaning that their overall polls are less likely to be wrong. There are also secret mail-in polls (which at minimum depicts 40% of the election result).

The institutes Allenbach and Civey told SZ that they, too, included mail-in voters’ votes in their polls.

For Thiel, the inclusion of mail-in votes, as well as their collection, are clearly in breach of federal law.

Forsa has filed an injunction and a lawsuit at the administrative court in Wiesbaden arguing that Thiel’s stance “robs us of our basis of work.”

The injunction was filed on 7 September and has already been decided in favour of forsa, a decision that the federal election authority has appealed. The lawsuit filed on 9 September was still pending, a spokesperson of the court told EURACTIV.

The decision was subsequently suspended on 17 September by the Hessian administrative court.

A spokesperson of the federal election authority told EURACTIV that a final judgement would have to come before 26 September to matter, meaning that it was expected this week.

The forsa institute told EURACTIV that it would not comment on the matter, nor the ongoing legal disputes the institute is party to.