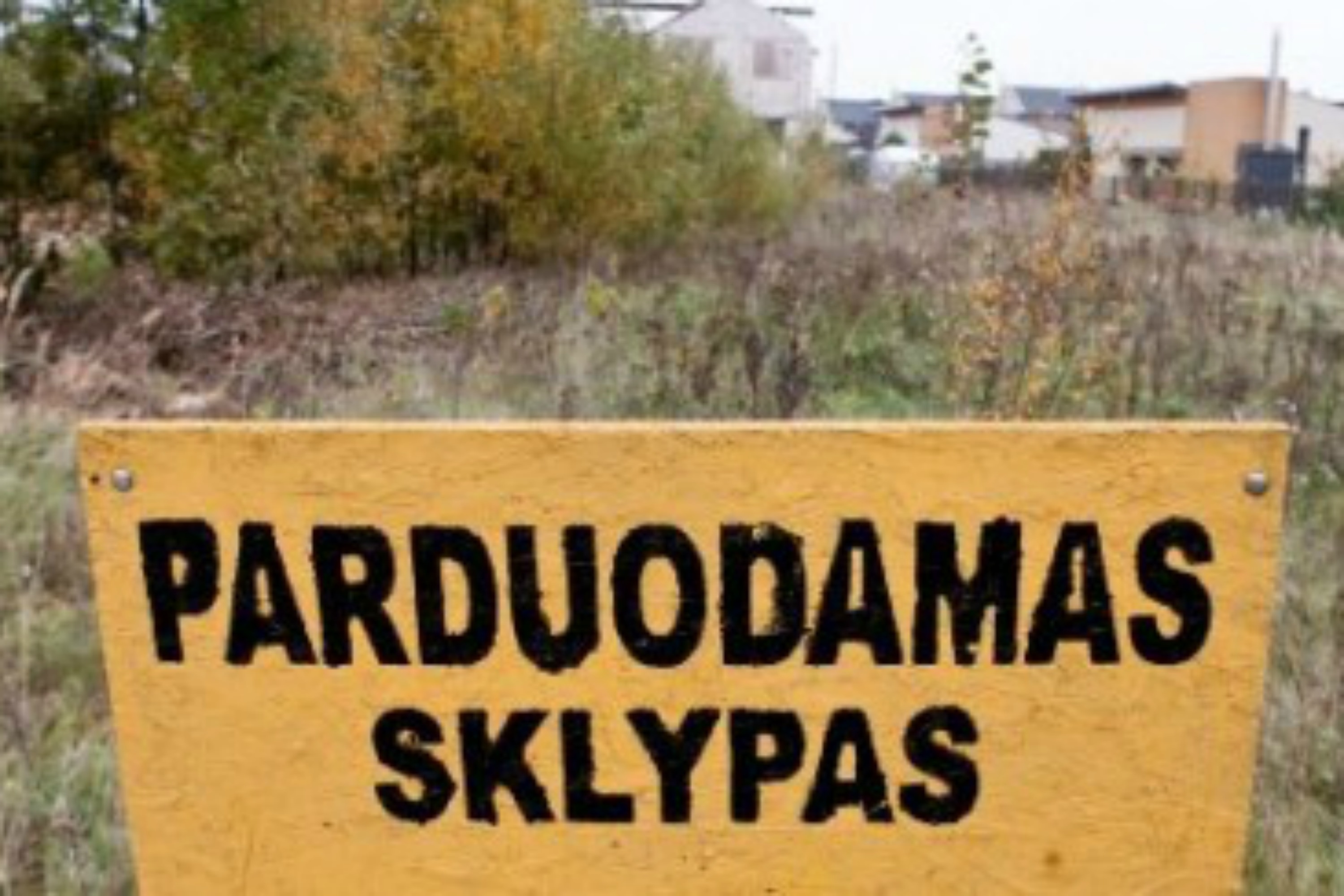 A referendum in Lithuania calling for a ban on land ownership by foreigners failed to muster support, sparing the country a potentially embarrassing stand-off with the European Union while it faces increasing tensions with Russia.

Lithuania was granted a 10-year transitional period to keep the ban on foreign ownership when it joined the European Union in 2004, but it had already dropped the ban in May of this year.

Only 15% of those eligible voted in the referendum this weekend, far short of the 50 percent needed for the referendum to be valid, the country’s electoral authority said today (30 June). With all votes counted, 71% of those who did turn up backed the referendum proposals, which also would have restricted production of natural resources such as shale gas.

Some backers of the referendum said the country was left vulnerable to domination by foreigners, because lifting the ban could drive prices beyond the reach of locals. Ownership of land is an emotional subject in a country that has seen a string of occupations throughout its history.

The decision to hold a referendum was taken last February.

The referendum was initiated by the Lithuanian Nationalist Union and the Lithuanian Peasant and Green’s Union, which is led by Ramunas Karbauskis, one of the biggest farmland owners in the Baltic state.

It was opposed by the ruling Social Democrats and the main opposition Homeland Union parties, as well as President Dalia Grybauskait?. The President said voting in favour of the ban would be equal to voting against Lithuania’s EU membership.

If successful, the referendum could have led fines by the European Court of Justice, while access to EU funds, which account for 16% of the state’s public expenditure, could have been restricted, said Ignas Vegele, a professor at Vilnius Mykolas Romeris University.