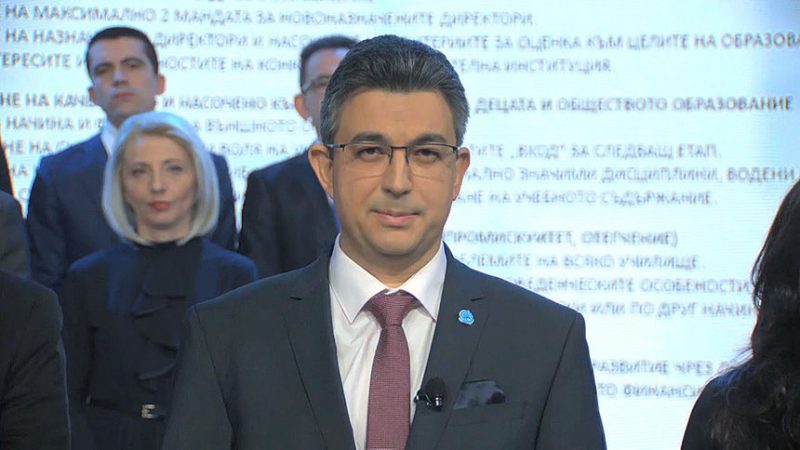 Plamen Nikolov in a pre-election video by 'There is such a people'. [Screenshot, Dnevnik]

The protest party that won Bulgaria’s 11 July election, ‘There is Such a People’ of TV showman Slavi Trifonov, surprisingly nominated a little known businessman to be the country’s next prime minister on Friday (30 July). According to the Constitution, Parliament needs to approve the new cabinet in the next seven days.

Rumen Radev, the country’s president, gave the mandate to Plamen Nikolov against the backdrop of growing tensions among the three parties representing popular protests against conservative former prime minister Boyko Borissov: ‘There is Such a People’, ‘Democratic Bulgaria’ and ‘Stand Up Bulgaria’.

The nomination of 44-year-old Nikolov came as a surprise, because ‘There is Such a People’ had kept their cards close to the chest and did not reveal their nominees for the cabinet, including their top candidate. This unnerved their allies, ‘Democratic Bulgaria’ and ‘Stand Up Bulgaria’, whose support for the cabinet named by ‘There is Such a People’ remains uncertain.

On the website of ‘There is Such a People’ Nikolov is presented as a “doctor of philosophy of law, politics and economics”, “with 15 years of experience in business and project management”.

The anti-system ‘There is Such a People’ made an unsuccessful attempt to form a government a day after the elections, which was received very negatively across the political board, including by the parties seen as their natural allies, Democratic Bulgaria’ and ‘Stand Up Bulgaria’.

It remains unclear if some of the previous nominees will be proposed again as ministers in Nikolov’s cabinet. 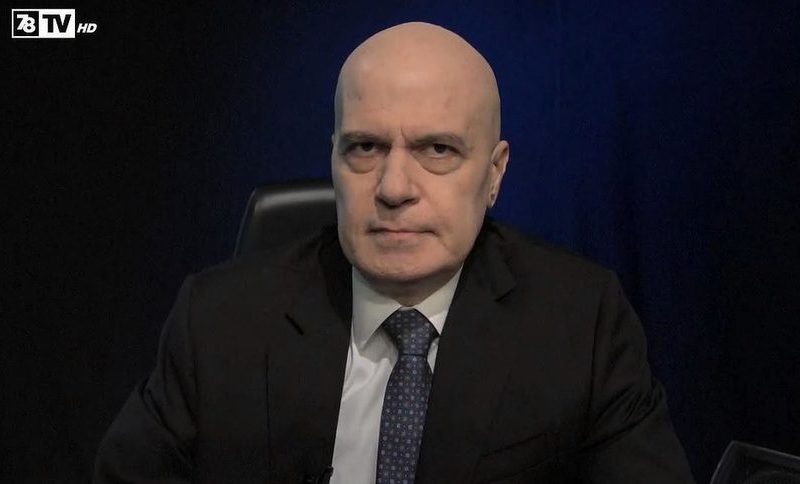 Bulgaria’s Trifonov makes ‘take it or leave it’ cabinet offer