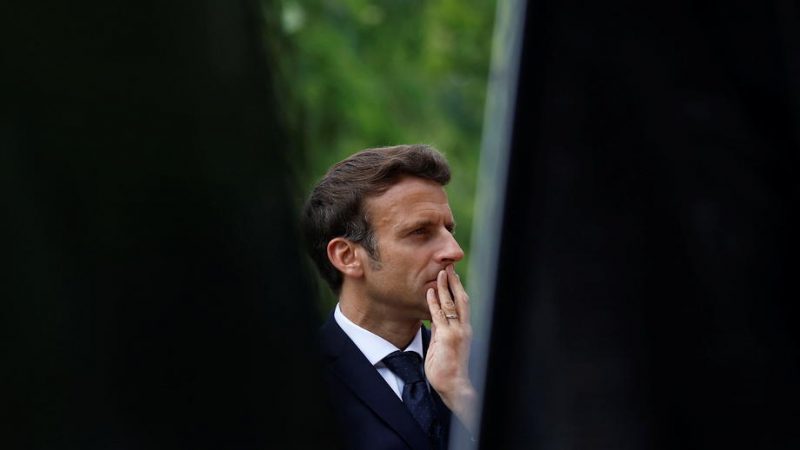 After a tumultuous presidential election, the legislative elections in June are also slated to be eventful as the left-wing bloc, hopeful it could secure the prime minister seat after the election, has formed an alliance to compete against Macron’s La République en Marche.

Macron has not forgotten the moderate right-wing camp which lent their votes to him in the presidential polls, and with the deadline for nominations days away, has nominated a small dozen of outgoing LR deputies to run on the presidential majority ticket

Among those that Macron has picked are Constance Le Grip, Marine Brenier and Robin Reda, who until recently campaigned for the right and opposed Macron. 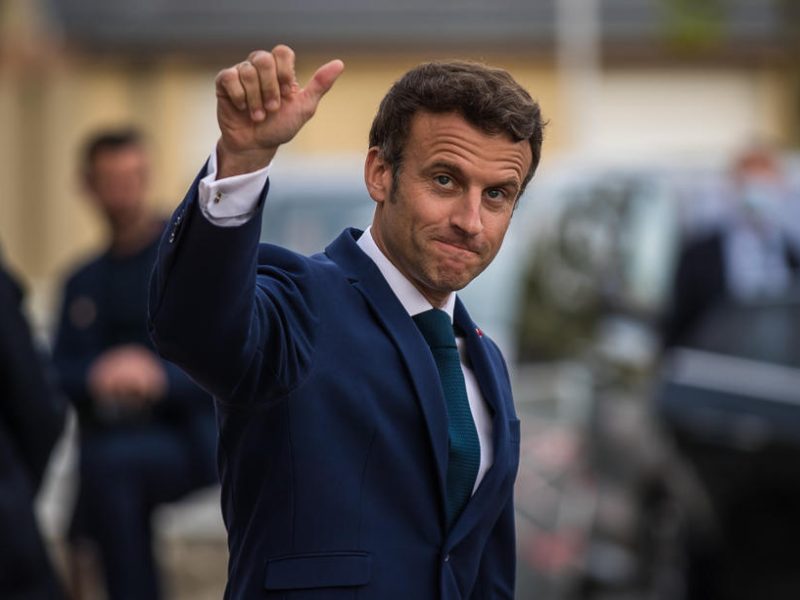 French President Emmanuel Macron is not expected to name the next prime minister before the end of next week although he is already being officially sworn in for a second term on Saturday (7 May), as several prominent figures have reportedly already turned down the job.

No nomination and no support

However, in some constituencies, the presidential majority did not nominate or support any candidate.

Among the constituencies left ‘vacant’, eight are today held by deputies of the LR-UDI alliance, including by LR group president Damien Abad, who is soon expected to join the presidential majority, and that of of Éric Diard, a deputy for Marseille.

The seventh constituency of the Loire-Atlantique is also left vacant. Franck Louvrier, another LR deputy and previously an adviser to ex-president Nicolas Sarkozy, could again run under the majority ticket in La Baule as he did in 2017.

Pays de la Loire President, Christelle Morançais, previously seen by some as a potential prime minister said she would back Macron on “essential” matters without “rallying” to him.

This exercise is nothing new for Macron who in 2017 decided not to present opponents against moderate-right candidates, including Bruno Le Maire and Laure de La Raudière.

Candidacies for the legislative elections must be filed between 16 and 20 May, meaning the lists currently being circulated by the parties will likely only be subject to small changes. 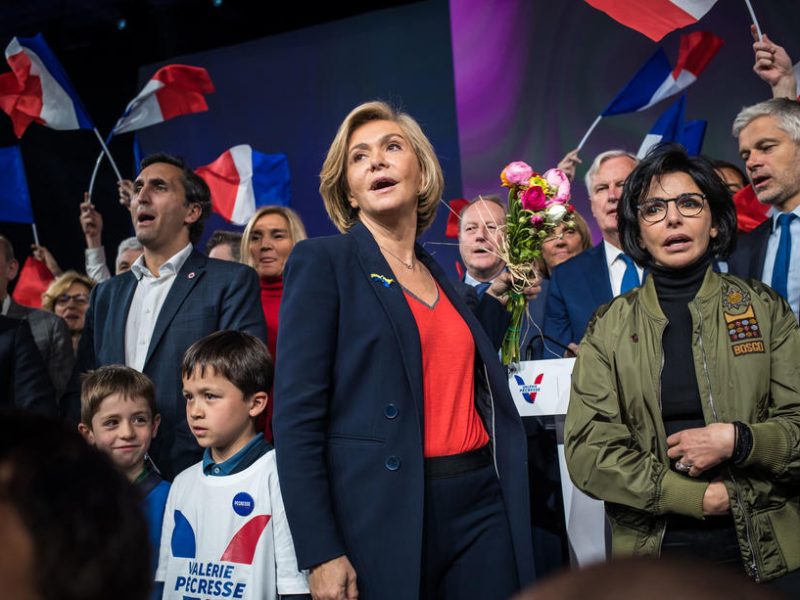 France's traditional right in turmoil ahead of parliamentary vote

France’s formerly dominant right-wing party, Les Républicains (LR), will seek “no alliance” with re-elected centrist President Emmanuel Macron before the legislative elections in June, the party decided during a strategic council meeting on Tuesday (26 April). There have been no public statements since then.